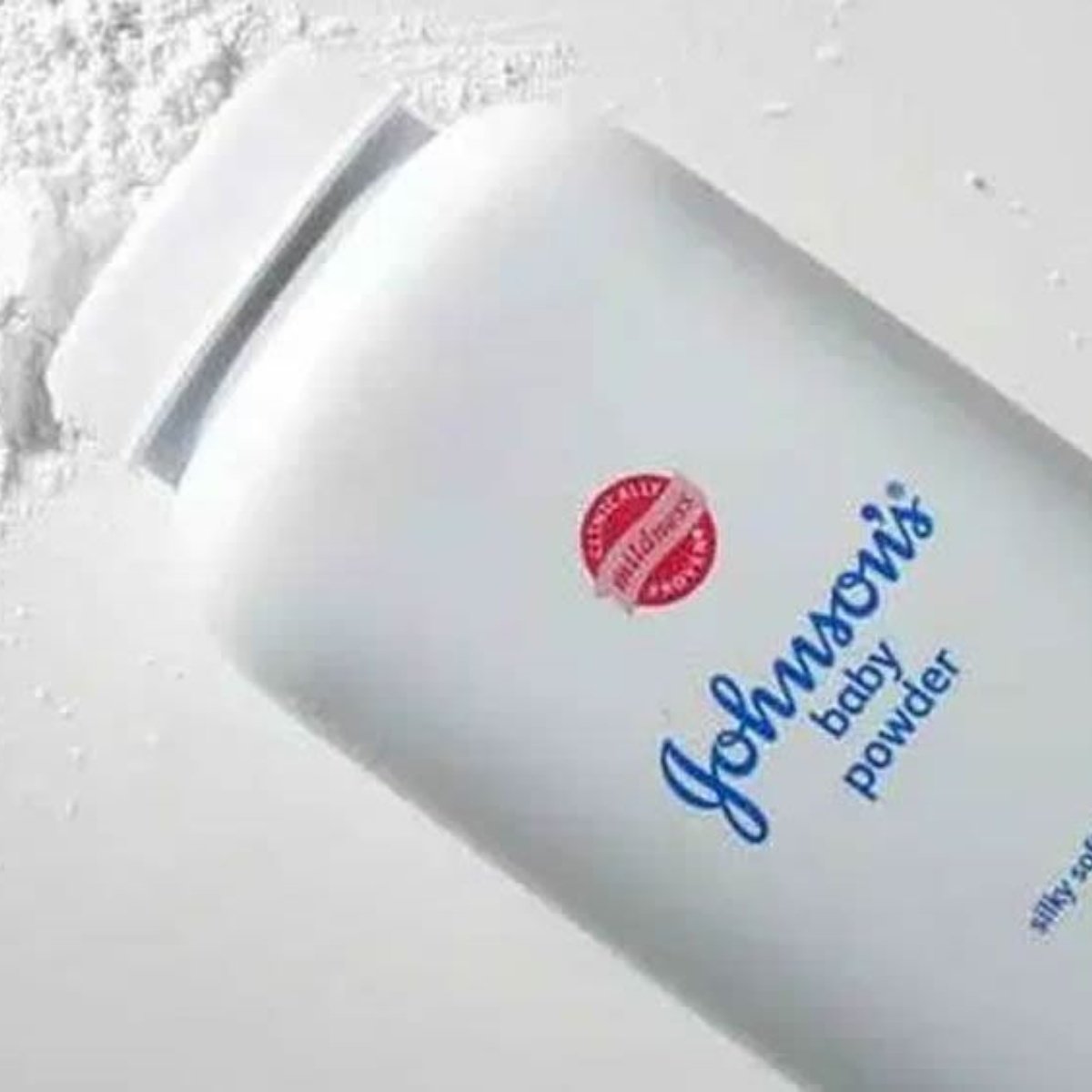 Johnson & Johnson is an American pharmaceutical company that has also had an important development in the cosmetic area, and an important product in its catalog is talcum powder, which it will stop selling starting next year.

All this comes more than two years after the company decided to withdraw from the market USA Y Canada this same product, for which now the determination will be made worldwide, but it will not be left without giving something in return, since something will replace it.

Its about cornstarchwhich will be used instead of the compound that they have used for several decades, but which has brought them several lawsuits for hiding studies where they already knew that it contained potentially carcinogenic ingredients.

“Our position on the safety of our cosmetic powder remains unchanged. We strongly support the decades of scientific analysis by medical experts around the world confirming that Johnson’s baby powder is safe.”

What does cancer have to do with talc?

According to various information, the company has hidden for years several reports that cosmetic talc contains asbestos, which is a material that causes cancer if it comes into regular contact with people.

Thousands of people have reported suffering from cancer due to the use of this product, therefore, baby powder was withdrawn from the United States and Canada a few years ago, and the measure taken by the company will become official during the year 2023.

It may interest you: Johnson & Johnson removes sunscreens from the market that could cause cancer

Likewise, they have received more than 38 thousand lawsuits for this same situation, mostly women with uterine cancer, for which their relationship in these cases has cost them billions of dollars, both in lawsuits and in agreements and compensation in the world.

The concealment of asbestos in their powder was a problem that has affected several thousand, but even now the company refuses to accept it, as they claim that the studies support their product, claiming to be innocent in all cases.