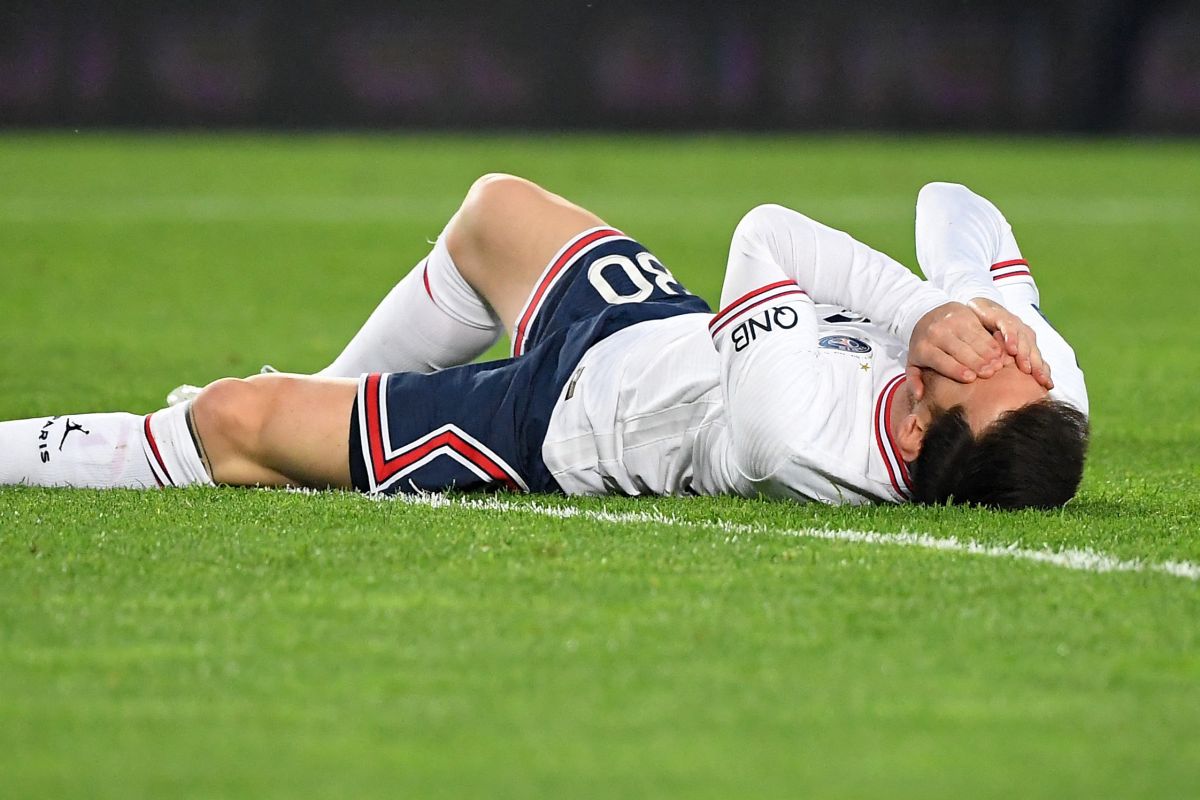 Bittersweet, that’s how you could describe Lionel Messi’s first campaign away from Barcelona. Regardless of the fact that the Argentine crack won his first Ligue 1 with Paris Saint-Germain (PSG), he only scored 6 goals in 26 games in the domestic competition.

In fact, a video went viral on social networks in which Messi is seen celebrating Ligue 1 with a face that possibly showed apathy, boredom or fatigue. Nothing to do with the joy shown by his teammates, like Marco Verratti.

Despite the fact that the Argentine star stated that he will fulfill the last year of his contract, during these last days his continuity with the Parisian entity has been questioned. In fact, the specialized press speculates that he could go to the MLS in the summer of this year, to play for Inter Miami.

“It was a different year”

After the Ligue 1 celebration, Lionel Messi shared on his social networks a message of thanks to his teammates for the treatment he received since he arrived at PSG, and to his family for supporting and accompanying him at all times.

“It was a different year because of everything that happened; but, at the end of it all, we achieved a league that I was very excited about achieving, for what it means as it is the first trophy here, in Paris”, Messi wrote.

Despite being eliminated from the round of 16 of the Champions League against Real Madrid, he did not want to detract from the season: “We were left with the bitter taste of falling in the Champions League in a tie in which we were being better, and at the same time I want to stay with the joy of having added another title, which was also one of the objectives”.

In this sense, he expects a better performance for the next course. “I am sure that good things are coming in 2022, it will be an important year and we are going to fight to be competing with ambition for everything. We’re seeing each other!” he concluded.