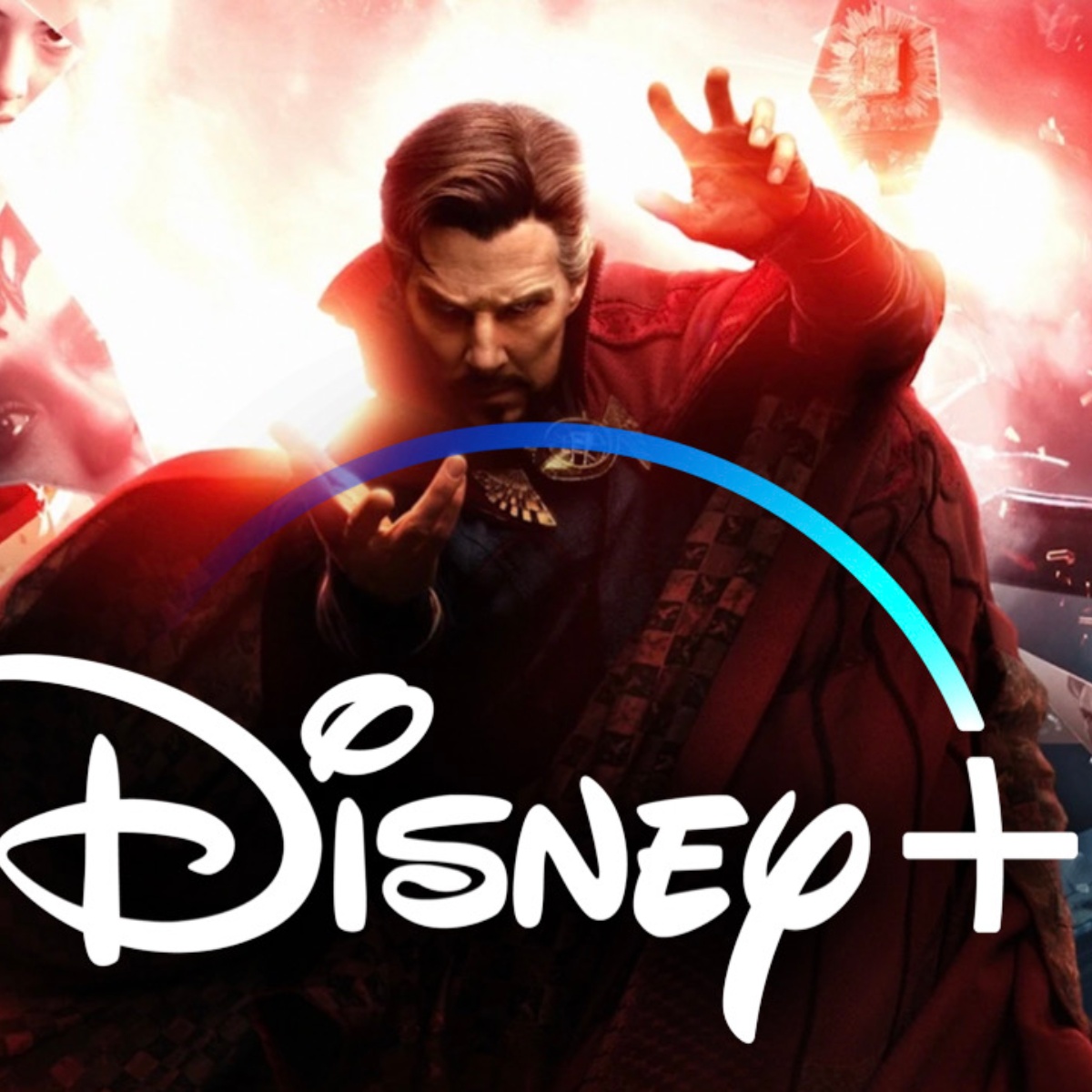 Finally ‘Doctor Strange In The Multiverse Of Madness‘ has reached the platform Disney Pluss with all its epicity and its action scenes to enjoy this mid-week in the company of family and friends.

The film starring Benedict Cumberbach and Elizabeth Olsen managed to position itself as one of the most successful in the pandemic era and even surpass what was achieved by productions such as “TheBatmanby Matt Reeves.

With ‘Multiverse Of Madness’ on Disney + it is expected that the audience will crowd said streaming platform, as they even allege that there could be extra content that was not shown in theaters during its exhibition.

‘Multiverse Of Madness’ is now available on Disney Plus

The premieres of Disney+ for this week they begin to gain strength, because with the arrival of the supreme sorcerer of Marvel the catalog is now quite striking.

Released last May in theaters, this production directed by Sam Raimi narrates the consequences of the spell of Wanda Maximoff and elevates the character as the ultimate villain of the film.

Featuring cameos from characters from Marvel like Red Richars, Xavier X, Captain Marvel, among other great appearances, which made movie theaters tremble.

The post-credits scene of the tape with Clea, a character who is played by Charlize Therón, will now open the doors for a scenario to be developed in the dark world of Marvel.

It may interest you: Doctor Strange: All about Multiverse of Madness

How much did Doctor Strange In The Multiverse Of Madness gross?

As previously indicated in AmericanPost.Newsthe superhero tape signed by sam raimi managed to overcome the barrier of $800 million worldwide collection.

Production managed to unseat ‘The Batman’ as the highest grossing film of 2022 so far, however it could soon be overtaken by the success of Top Gun Maverick with Tom Cruise.

‘Doctor Strange In The Multiverse Of Madness’ It is the recommendation of the week to watch on Disney + and pay attention to those details that may have been overlooked on the big screen.