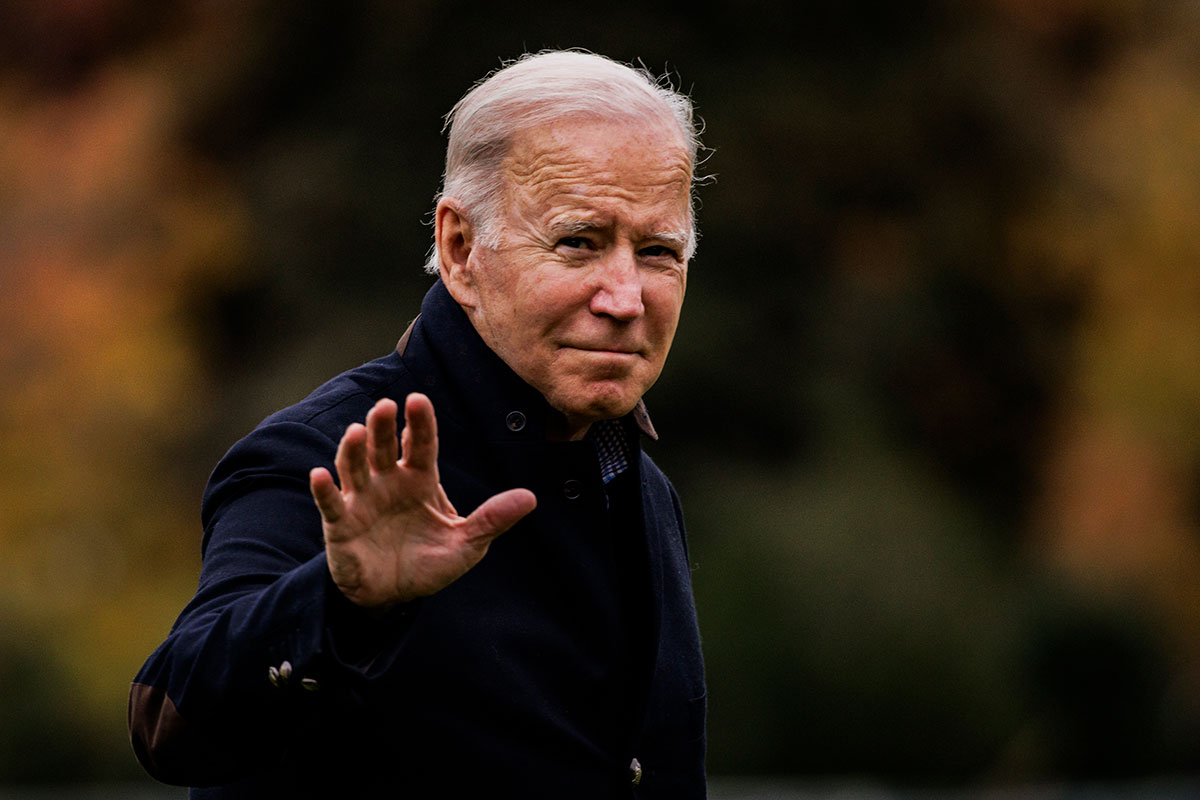 In his last medical examination of the President of the United States, Joe Biden, A polyp of about 3 millimeters that had lodged in the colon, benign in appearance, but potentially cancerous, was removed., according to the report released by the White House physician, Dr. Kevin C. O’Connor.

The injury was discovered by the medical team during the routine examination that Joe Biden underwent on November 19 when performing a colonoscopy.

It is, according to this report, “a tubular adenoma, which is a benign, slow-growing lesion, but is believed to be precancerous,” although no further action is required at this time.

The polyp was sent to a laboratory for analysis and “it is similar to the polyp that had been removed in 2008,” reads the memorandum from the White House specialist.

The medical report also specifies that the US president should undergo a new colonoscopy within 7 to 10 years.

Biden briefly transferred his position to Vice President Kamala Harris last Friday. so she could undergo a medical examination, which made her the first woman to hold presidential power in American history.

According to local media, O’Connor said that Biden was “healthy” and “vigorous”, while determining that the president was in a position to fulfill his duty.