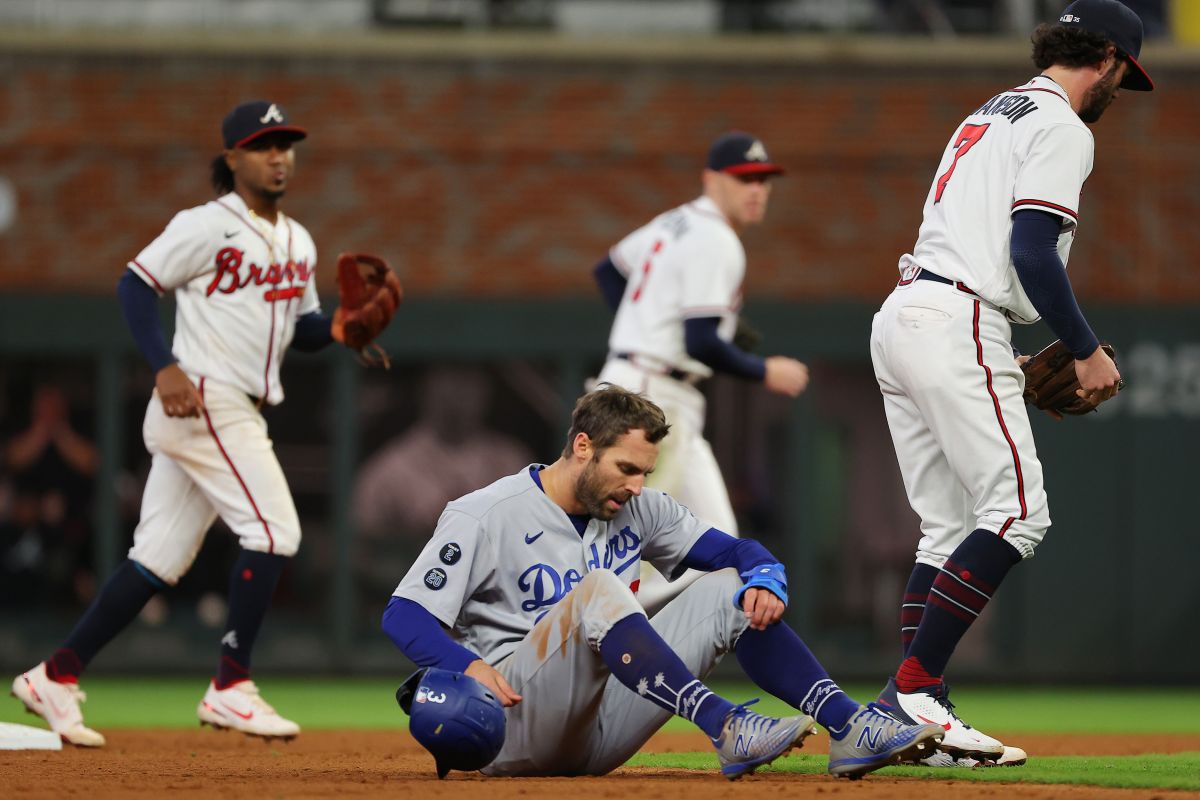 An Austin Riley hit propelled Ozzie Albies into the winning run in the ninth inning, beating the locals. Atlanta Braves 3-2 to Los Angeles Dodgers in game 1 of the Championship Series of the National League on Saturday night.

The winning hit for Riley, who had previously hit a home run in the fourth inning, came against reliever Blake Treinen, who has been one of the best in the Major Leagues in 2021.

Albies had singled after one out and reached second in steal. Riley’s hit put fans at Truist Park to party, understanding that this game was crucial for the Braves, even more so than for the Dodgers.

Minutes before the denouement, at the opening of the ninth episode, the Dodgers had a chance to go upBut Chris Taylor, who was running from first base, faltered on the base run after a Cody Bellinger hit to right field and was put out between second and third.

The best-of-seven series will continue this Sunday in Atlanta at 7:40 p.m. ET, with Max Scherzer announced by the Dodgers and Ian Anderson for the Braves.

The Dodgers started the game less than 48 hours after winning an epic Game 5 of the Division Series against San Francisco and it was to be expected that the beginning of the rematch series with Atlanta could be difficult.

In fact, manager Dave Roberts started reliever Corey Knebel for the second straight game. Considering the Braves had their best starter Max Fried on the mound, Atlanta really needed to win this game.

The Dodgers beat the Braves last year in seven games after Atlanta blew a 3-1 series lead in the Arlington, Texas “bubble.”