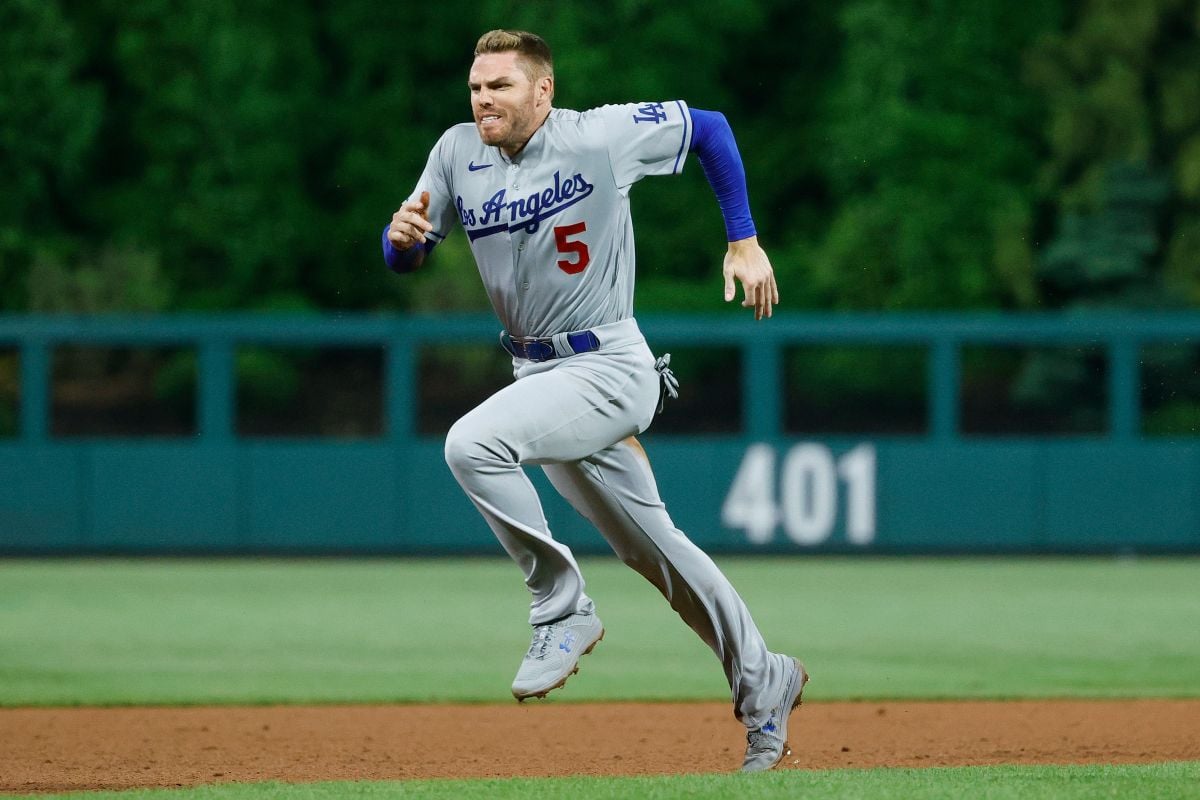 If there is a team that is doing things well this season, it is the Los Angeles Dodgers, they continue to hold the top of their division and keep the San Diego Padres at bay. One of the key pieces in the good present of the Los Angeles ninth is undoubtedly Freddie Freeman, whom manager Dave Roberts has not stopped praising.

Freeman has been really positive this season, in every game he has at least one key play in favor of the Dodgers’ ninth. He is a complete player both offensively and defensively, a guarantee of security for any baseball team where you look.

Freeman and a quality that few highlight

The power in the bat, the quality in his glove and the security in his game are easily visible qualities in Freeman. However, for Dave Roberts there is a feature that makes Freddie Freeman even more complete, and it is undoubtedly his way of running the bases.

“Freddie is a very smart baserunner and also very opportunistic. It’s a trait that makes him proud and I think that speaks to him as a teammate, as someone who cares about the franchise.”Roberts assured in an interview designed for journalist Bil Plunkett.

For this reason, the manager of the Dodgers dared to compare his star player with Larry Walker, a member of the Hall of Fame and former player of the Colorado Rockies. He recalled that Walker had 10 seasons with double-digit steals.

Roberts recalled that Walker kept up despite getting older, and also contributed to his team for which he gave himself every time he ran the pads. “With Larry it’s a fair comparison. He runs the bases well, efficient, cutting corners, smart. Larry was one of the best I have ever seen,” he stressed.

One of the best in the MLB

Since 2019 Freddie Freeman has been standing out as one of the most complete players in the Big Top, his ability to steal bases now mentioned and also highlighted by his manager, makes him feel even more confident about the objective of the season. As a curious fact given by the journalist Bill Plunkett; “Since 2019, he has been successful 98% of the time when he runs from first base to third.”

. All roads lead to Los Angeles: Will Juan Soto wear a Dodgers uniform?

. Outstanding performance by Julio Urías ended in defeat due to lack of offensive support