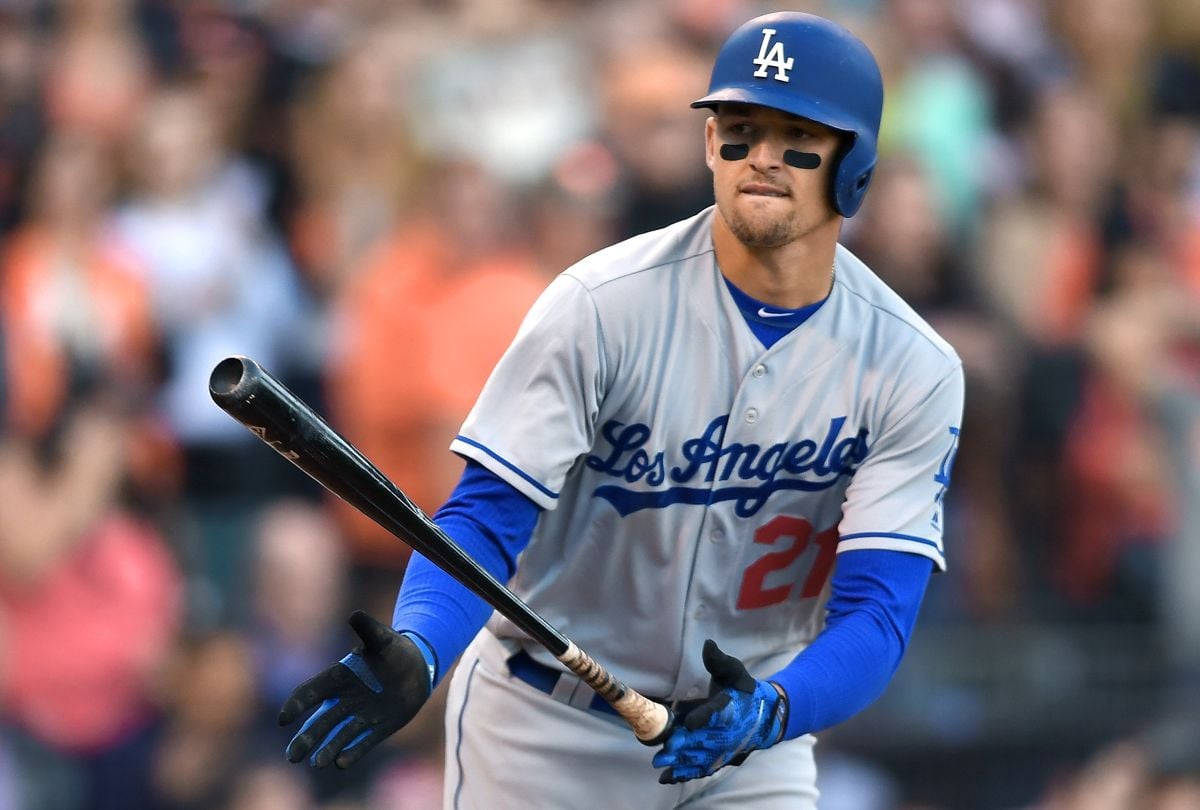 Dodgers bring Trayce Thompson back to rosterbrother of Klay Thompson current NBA champion with the Golden State Warriors, the idea of ​​​​the ninth of the Angels is to strengthen after the injury of Mookie Betts.

The Los Angeles Dodgers had on the radar the hiring of a stable outfielder who would accompany Eddy Álvarez on the right. The solution was with a former player of the franchise, who would be arriving through a change from the Detroit Tigers, reported El Fildeo.

How has Trayce Thompson fared in the MLB?

When Thompson reached the Major Leagues, participated in 16 games with the San Diego Padres and added 14 at-bats with just one hit with 2 RBIs and 2 strikeouts. His average was a low .077.
The Detroit Tigers was the next team after an agreement with the San Diego Padres, who sent him to Triple A again, there his average has been .299 with eight homers, 29 hits and seven doubles distributed in 97 official at-bats since the batting box.

These numbers seem very simple for a team with the Dodgers ending up picking up a player whose only standout action so far is being a brother to the Warriors’ NBA standout. Anyway they expect it to stand out and the ninth of The Angels fully trust their conditions.

It is important to note that Trayce Thompson had a first stint with the Dodgers from 2015 to 2017 in which he did not have much prominence. He now has a second chance to stand out and also joins a team that is the leader in its division.

. Yankees and Dodgers could face each other in a meeting in Paris
. The Dodgers and the exorbitant figure of more than 310 million with which they started the season
. “Smells like rat urine”: The complaint of several Mets players against Dodger Stadium