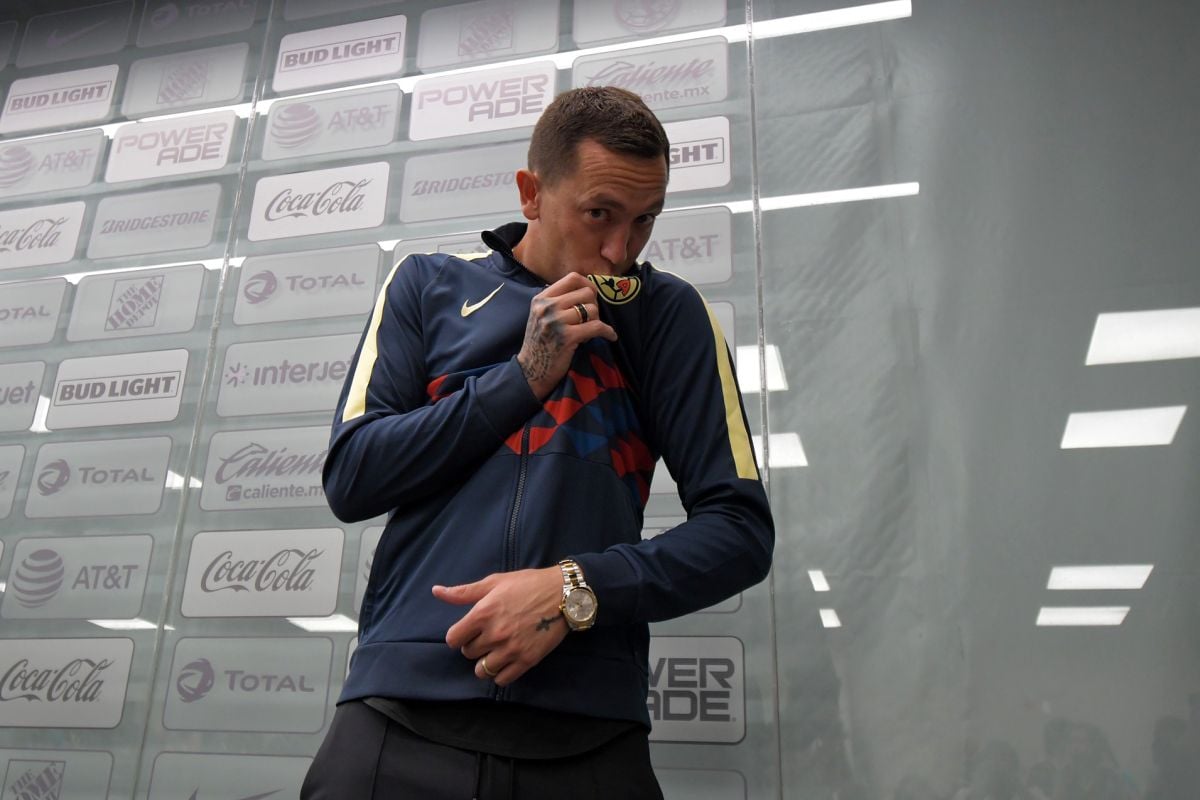 Agustin Marchesinan old acquaintance of the MX Leagueremembered for being one of the heroes who gave the League title to America in 2018, it could return to the nest for the next campaign, as revealed by the newspaper or game.

The Portuguese newspaper published that the goalkeeper would be looking to leave FC Porto, due to the lack of activity and that there are three teams interested in his services, one of them being his exclub, the Águilas del América.

According to what was published, the condition for his current team to let him go is that the starting goalkeeper, Diogo Costa, remain in the institution, so as not to leave the position uncovered.

However, the contest for the goalkeeper would not be easy, since the two other teams that they pretend it are the Botafogo and the flamingotwo greats from Brazil, who approached him from the last winter market, only they could not reach an agreement with the Argentine.

With FC Porto, the goalkeeper has won everything local: The Primeira Liga and the Portuguese Cup in 2020 and 2022, as well as the Portuguese Super Cup in 2020; however, in the last season Marchesín lost prominence, since he only played one league game in the entire 2021-22 campaignwhich is why I would seek a change of scenery.