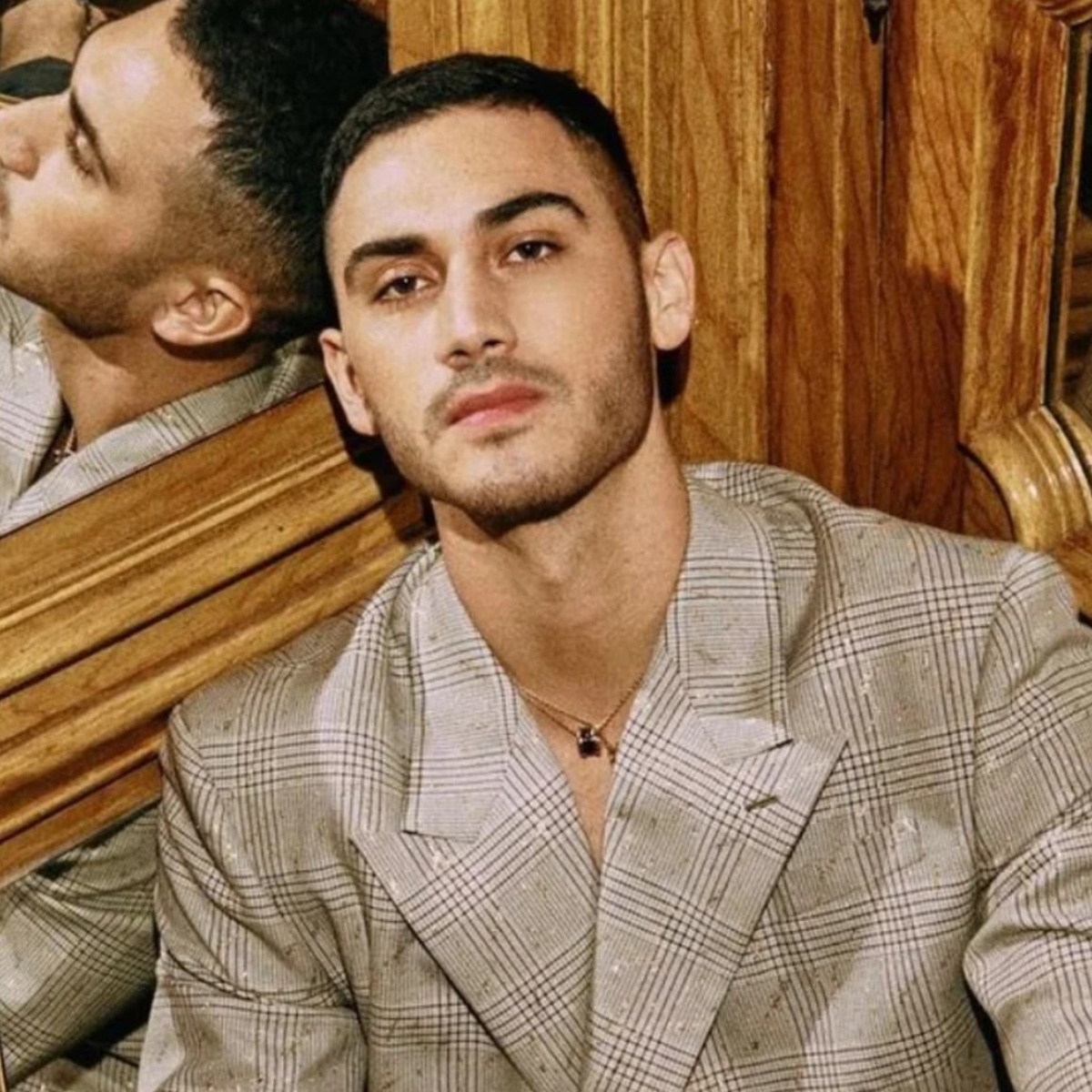 Alejandro Speitzer is one of the most popular actors in the Mexican entertainment world thanks to his acting talent and, of course, for his fabulous physique that has made more than one fall in love.

The actor began working in the world of television at a very young age and has been in the business for over 20 years.

As we told you in American Post News, the actor has shown that clothes have no gender when modeling clothes that many say are made for women, but that the actor has been able to adapt to his body, so many wonders where he gets his style to dress, and it seems that we have found the answer.

Alejandro Speitzer is captured in a CDMX flea market

With a michelada, Alejandro Speitzer was seen walking in a CDMX flea market many users recognized as the one in Tepito.

Everything was captured on video in a TikTok video that went viral, in which Speitzer can be seen enjoying a drink while walking through the flea market.

A short narration accompanied the video in which they said how their encounter with him went.

“Today we met Alejandro Speitzer. We were coming behind him since we arrived, and my friend noticed him,” says the video.

What most surprised netizens is that the protagonist of Dark Desire is accustomed to showing himself with branded clothing such as Fendi or Bulgari and stopped at a local to apparently buy clothes.

What relationship do Carlos and Alejandro Speitzer have?

Carlos Sánchez Speitzer is a Mexican actor famous for participating in multiple soap operas such as “Contigo Sí,” “Fuego Ardiente,” “Un Poquito Tuyo” or “Papá a Toda Madre,” and due to his resemblance to Alejandro Speitzer, many have wondered if there is any kinship between them.