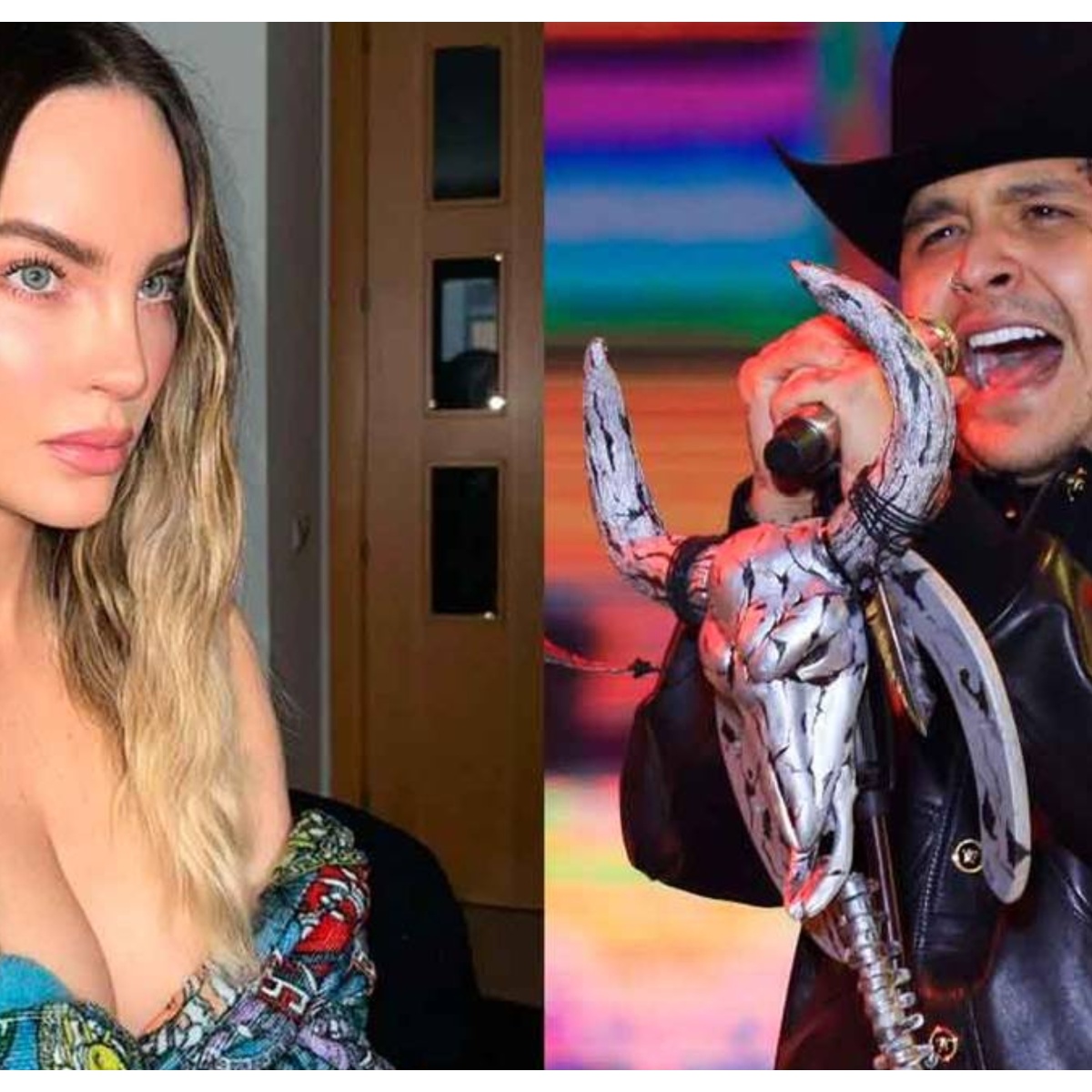 Does Belinda plan to take revenge on Christian Nodal? The actress and singer recently participated in a chat with Netflix’s “The Tarotist”and there the fans could see that the famous pop star can be considered a vindictive persondue to a number of comments he made.

As we have told you in AmericanPost.News, Belinda does not like to talk publicly about her ex, Christian Nodal, with whom she ended last February. However, during the conversation with La Tarotista, Beli spoke about “ghosting”and how he “hates” being done this to him when he’s talking to someone on social media.

According to the portal, De Salud Psiclogos, the term “ghosting” refers to suddenly disappearing without a trace, without explanation, blocking, deleting accounts or, simply, Stop responding to someone’s messages or calls with whom he has maintained some kind of relationship.

Does Belinda hint that she will take revenge against Christian Nodal? ���� pic.twitter.com/I6RcyN4pos

The star of the series “Welcome to Eden” pointed out that she does not like to be left in seen in the messagesand that her way of taking revenge is by also leaving the other person who ignored her in the dark, but in a worse way.

“I get very angry. I mean, I hate being left on seen. And then I see how, I return it to you. She left you on seen and I’m still online… And I don’t answer until two days later, ”said the famous native of Spain.

After the statements of the singer of “Bella Traición”, her fans began to speculate on social networks that she could be planning a way to get revenge on Nodal. Since it has been rumored that one of the reasons why Belinda and Nodal ended was because he was unfaithful to her on more than one occasion, although this has not been confirmed.

How many boyfriends has Belinda had?

Over the years, Belinda has conquered the hearts of several men, including some actors, athletes, singers and businessmen. Giovani Dos Santos, Lupillo Rivera, Criss Angel and Ben Talei They are some of the former couples, and the most recent was Christian Nodal, with whom he was about to marry.