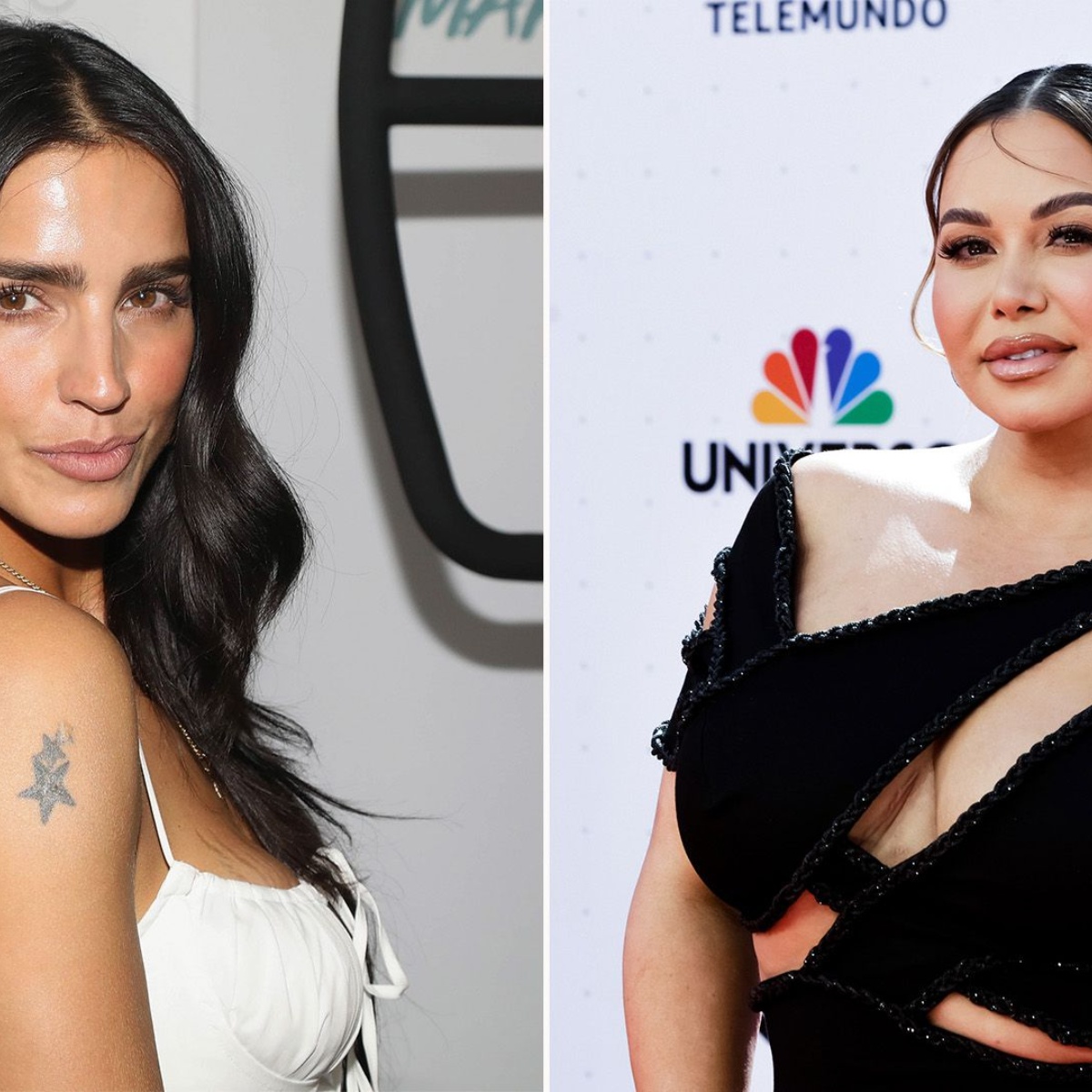 After his recent participation in La Academia, Chiquis Rivera has been the subject of much criticism for her curvaceous body, so tired, she sent a message to those who “do not love her” and make comments about her physical appearance, which has been considered indirect for Barbara of Regil.

In AmericanPost.News We have let you know that there have been many accusations that Chiquis Rivera has faced for her figure, even other celebrities have given their opinion about it.

Recently it was the actress Bárbara de Regil who monopolized the gossip of the show business, when talking about the body of Chiquis Rivera, so before the message of the singer, in social networks they have begun to rumor that it is a hint for the actress .

What is happening with Chiquis Rivera?

Through her social networks, the singer Chiquis Rivera, who recently offered a presentation at La Academia, sent a message to her detractors, assuring that she will no longer give importance to her criticism.

“Today I decided that those who don’t love me are still worth it to me. I love myself… and my boss bees too, so BANANAS!” she said.

Let us remember that since Chiquis Rivera launched as a singer, she has faced comparisons with Jenni Rivera, as well as criticism for her curvaceous figure.

It may interest you: The best photos of Chiquis Rivera

Bárbara de Regil talks about the body of Chiquis Rivera

In a meeting with the press, Bárbara de Regil answered some questions and what attracted the most attention was that she spoke about the body of Chiquis Rivera.

The famous actress assured that she would not like to have a body like Chiquis Rivera: “It is not my body style, it is not the body that I would make or have, it seems very sexual, like sexy.”

These comments from Barbara of Regil were criticized on social networks, where they highlighted the importance of respecting the image of others, so the publication of Chiquis Rivera could be a hint for the actress.