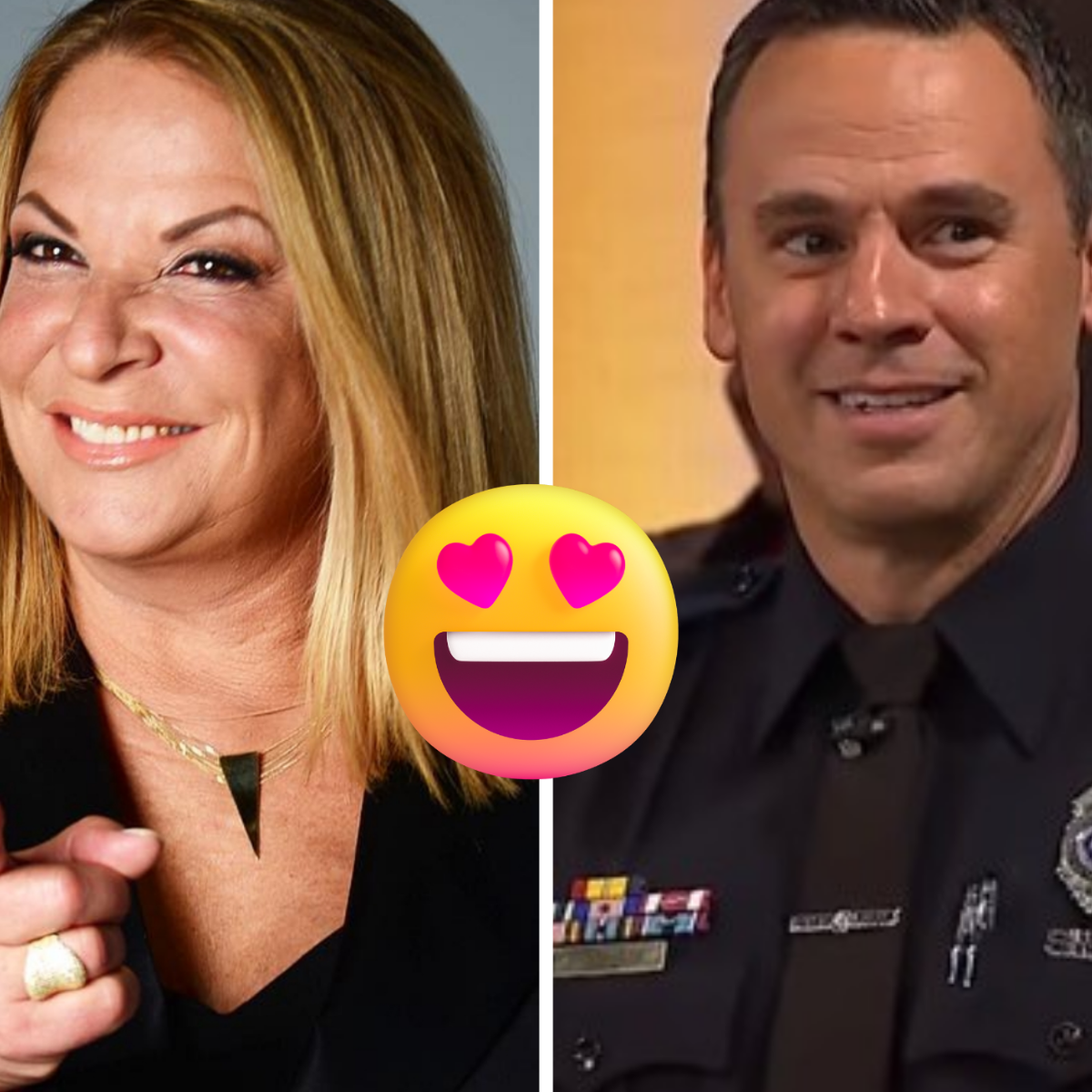 The famous Doctor Polo either Anna Maria Polo She does not usually tell much about her personal life, however, recently the lawyer and judge of the famous program “Caso Cerrado” shared a publication that would reveal who her new partner is.

This publication has interested his followers on social networks because it would be proof that he has a relationship. But that’s not all, something that has also impacted everyone is that he is a member of the same program.

Is about Frank Penate who is one of the detectives who carry out the pertinent investigations of the “Case Closed” cases, he has been on the air on the program on several occasions and it is not the first time that he suspects that they have a relationship.

What can be seen in Dr. Polo’s publication?

The Doctor Polo from “Case Closed” shared in a recent publication a photograph in which he is seen very close to Frank Penate and even the detective of the program appears giving the lawyer and judge a kiss on the cheek.

Also, the detective holds a cell phone in which you can see that they were reading a note that spoke of their alleged relationship as a hint. She added the following message: “Who is in love with whom?”.

However, this is still a rumor because they have not confirmed anything about their relationship so far.

It may interest you: Dr. Polo’s drastic physical change in these 5 photos before Case Closed

How old is Mrs. Polo?

The renowned Doctor Polo is currently 63 years old and has been in “Case Closed” since 2005, although she was also in the background of the program called “Couples Room” in 2001 that had a similar concept.

It was recently revealed in American Post News How much is the salary of the lawyer and judge in “Case Closed”.