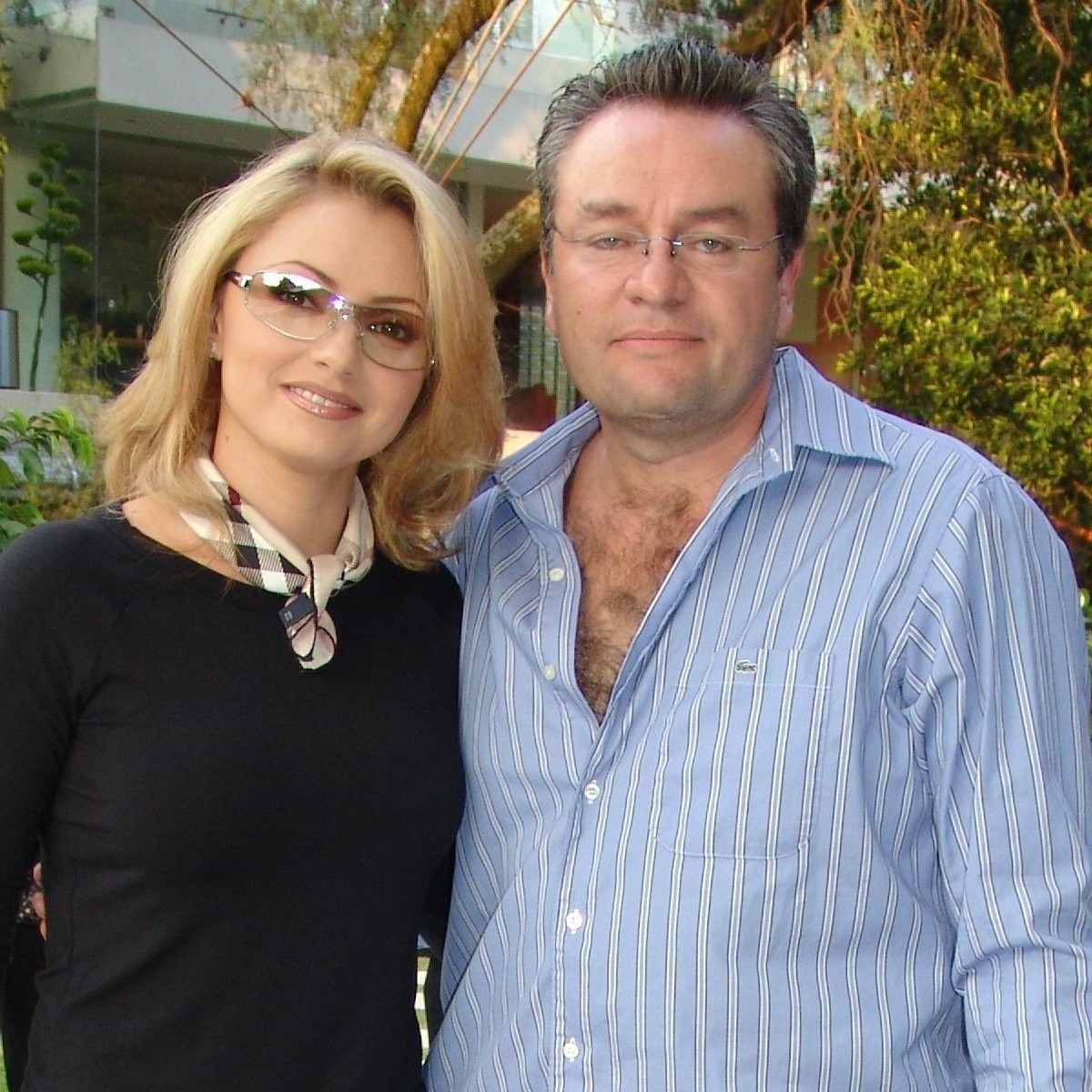 Renowned television producer Jose Alberto “El Guero” Castro, was romantically related to the soap opera actress Cecilia Galliano 40 years old and of Argentine origin. In an interview for the radio program “Todo para la Mujer”, the ex-husband of Angelica Rivera, made it very clear that he was enjoying his singleness.

“They like to gossip, I don’t know why they don’t realize that sometimes being single and having peace is more important than having someone by your side, but I’m at peace, I’m calm,” he said. Guero” Castro and denied having a courtship with Cecilia Galliano.

It is worth mentioning that both worked on “La Desalmada”, a telenovela in which Verónica Castro’s brother was the producer and Cecilia played the character of Miriam Soler.

“I have known him for a long time, he was my boss, he gave me a great opportunity, we get along very well and there is nothing to hide,” said Cecilia Galliano about the rumors of a romance with “El Güero”, before the cameras of the program “Tell me what you know”.

Let us remember that Cecilia Galliano was the wife of the Argentine actor Sebastián Rulli, current sentimental partner of the also actress Angelique Boyer, ex-girlfriend of “El Guero” Castro.

In another similar issue, the uncle of the singer Cristian Castro, was questioned about the possibility of having a love relationship with Angélica Rivera again, ex-wife of former President of Mexico Enrique Peña Nieto, this after having spent the Christmas and New Year holidays together.

“It’s already redundant,” he said bluntly on the “Todo para la Mujer” show, stating that every year “they see us in that family photo they say the same thing.”

Angélica is a woman I love and respect very much, she is the mother of my daughters and they will see me with her all my life, until I or she dies.

Read more: Alicia Machado does not shut up and responds to those who say she had a gastric sleeve

He reiterated that they will be together for the daughters they have (Regina, Fernanda and Sofía Castro): “We have a great friendship and I have great respect and affection for her, but obviously I am not in her plans.”