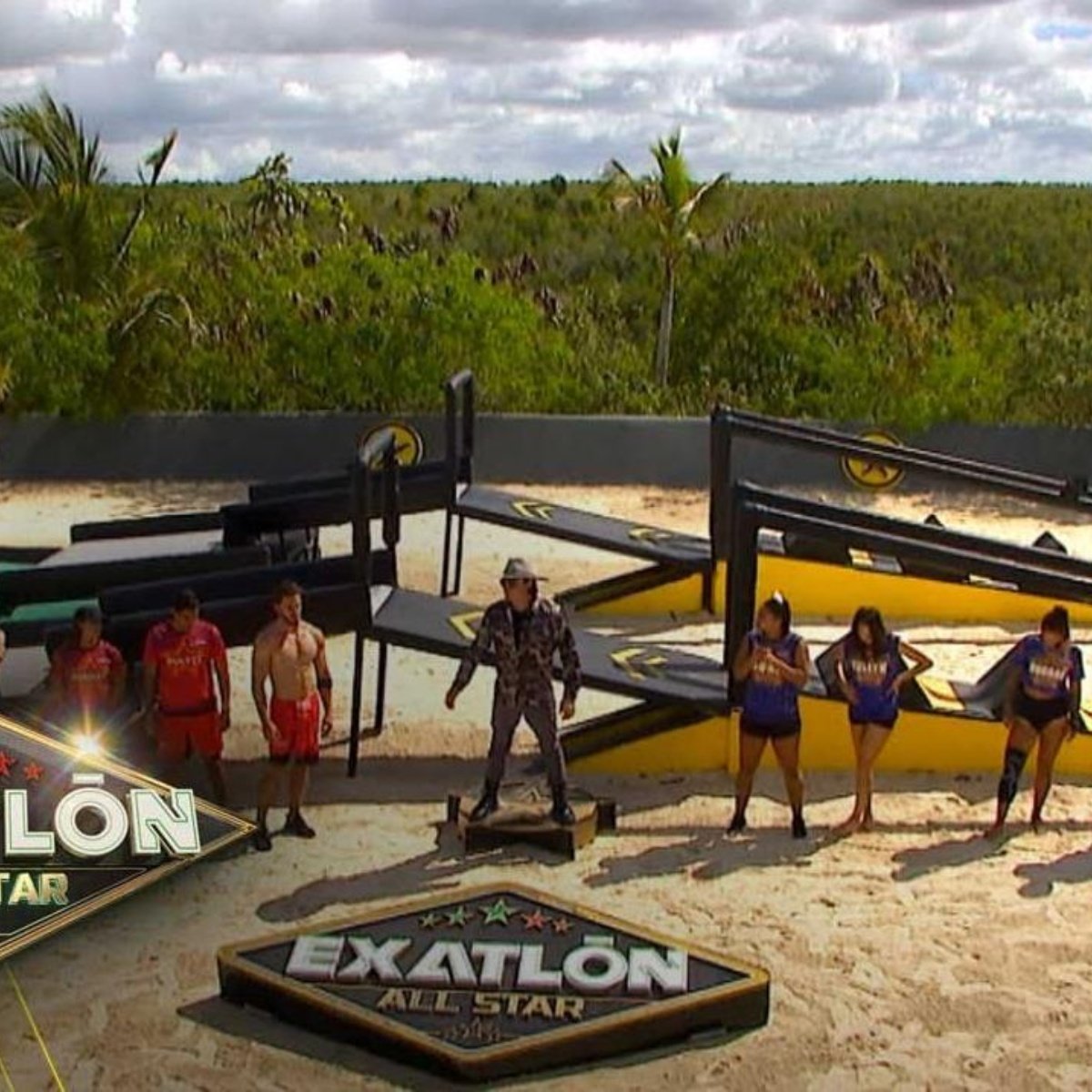 Exatlón México is one of the most famous reality shows in Mexico that is apparently on the tightrope of ratings numbers, so it would be in its last days on Mexican television.

That is why in recent days different versions began to circulate on social networks in which it is ensured that Exatlón México will cease to be broadcast permanently once the current season ends.

It should be noted that in this season of Exatlón México the best contenders of past seasons compete, so this time we tell you everything we know about this topic, which has alerted the most faithful followers of the exciting reality show of TV Azteca.

The difficulties of Exatlón México

It seems that recently the rumors about the definitive end of Exatlón México began a couple of weeks ago, because in different pages of spoilers and portals specialized in reality it was announced that the top managers of the Ajusco television station are not satisfied with the All Stars season rating results.

It is supposed to be the biggest and most spectacular installment in the history of reality, however, this clearly has not been the case, since the poor results in rating of Exatlón México began from the season of “Guardians vs Conquistadores”.

It was that same season that had to be modified to conclude its transmissions earlier than expected to make way for the All Stars season, however, everything seems to indicate that the move has not gone well, since they have not managed to attract the attention of the public.

Has Exatlón México come to an end?

Now it is said that the directors of TV Azteca have already made the decision to stop broadcasting Exatlón at least for some time, in addition, it transpired that said decision is intended to let the public rest from the concept and the same program that has been broadcast almost continuously for just over four years.

That is why, if this information is true, we could witness the end of one of the most successful eras in terms of reality shows on TV Azteca.

It is also important to note that so far no senior manager of TV Azteca has confirmed or denied this situation, however, it is expected that it will be in the following weeks when the fate of the reality show that premiered in October will be officially clarified. 2017 and that had Ernesto Cázares as its first champion.