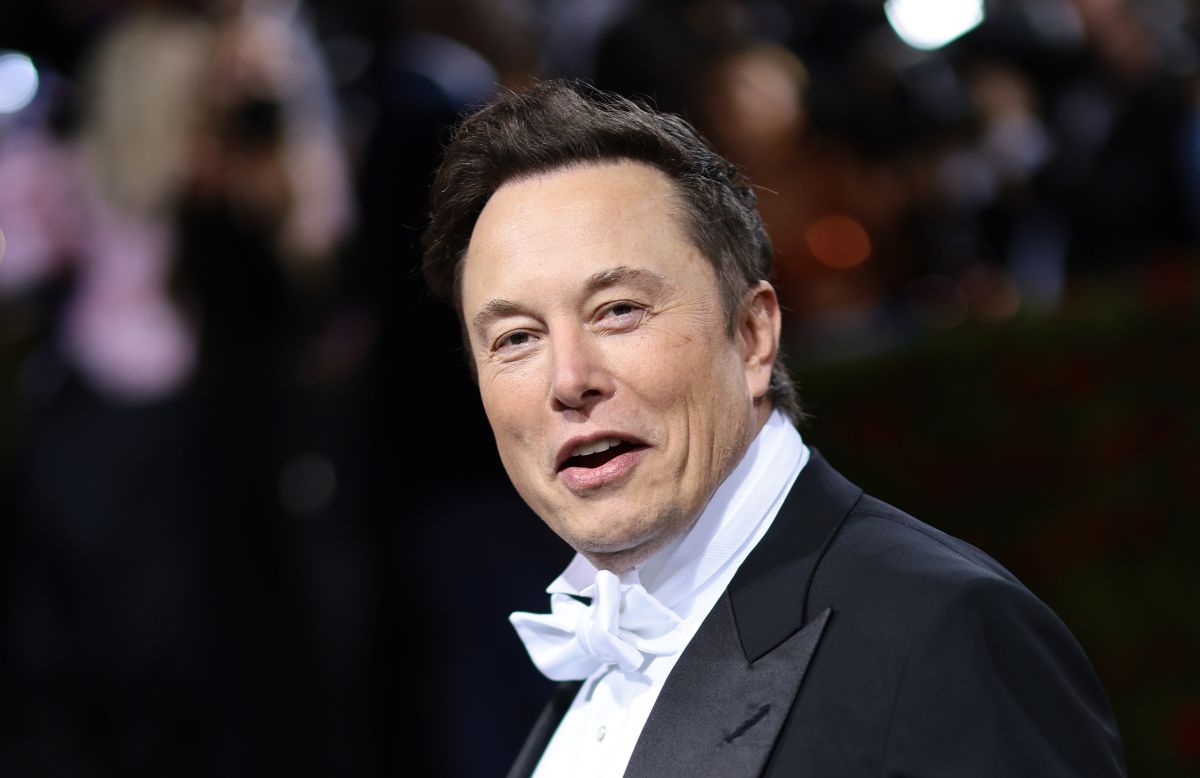 The tycoon owner of SpaceX, Elon Musk announced on his personal Twitter account this Tuesday a bomb that has shaken the world of footballby assuring that it is in the process of buying Manchester United from the Premier League.

Through the social network Elon Musk tweeted that he would acquire the Red Devils in an operation of which he did not provide further details.

Although Musk took to his nets to mention the other Manchester team besides Manchester City, It is not known if the information is true or, on the contrary, he dedicated himself to making the comment in a joking tone.

The truth is The businessman is characterized by creating controversy in his social networks and also give an opinion on the topics that are in trend, as is the case of the English team.

Manchester United fans are disappointed with the team’s start in the Premier League after the team managed by Erik Ten Hag has lost its first two games, including one by a 4-0 rout against Brighton on the second day of the championship.

And if that was not enough, the situation with Cristiano Ronaldo is critical since the Portuguese asked to leave the team and to date has left negative attitudes in the locker room.

We will have to wait to see if Musk will make the leap to football to continue his business empire or on the contrary, he will continue making heavy jokes on Twitter.