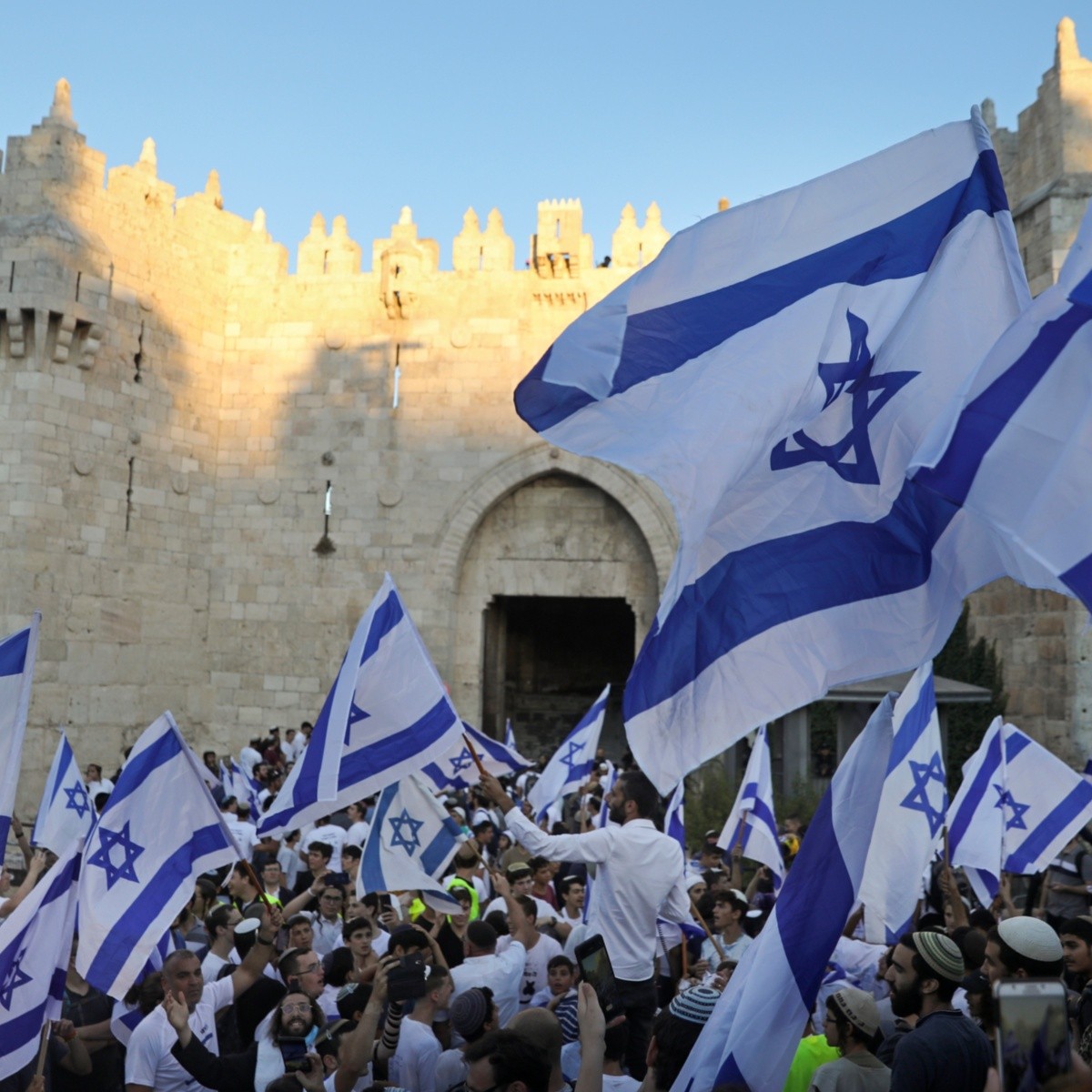 Israel.- Israel records first suspected case of monkeypoxinformation that was released after the WHO confirmed that there are cases of this disease in 11 countries.

According to information revealed by the Israeli Ministry of Healththe suspect is a man who recently came to Israel, after being in a Western European country.

“A man in his 30s presented to Tel Aviv’s Ichilov Hospital with symptoms suggestive of monkeypox after being exposed to a monkeypox patient abroad,” the Tel Aviv health authorities said. Israel about the suspect.

His clinical condition is good but he was hospitalized to carry out an epidemiological investigation based on samples that will be sent to the Biological Institute for confirmation of the diagnosis, the ministry said.

“Information coming from the authorities of the countries where patients have been discovered in recent days indicates that there are many cases among men from the LGBTI communitybut not only from the community,” according to the Israel Health statement.

Health authorities already announced on Thursday that they were taking precautions against a possible spread of monkeypox and instructed medical staff to watch for such symptoms, while now calling on those returning from abroad with a fever and blistering rashes, see your doctor as soon as possible.

In recent weeks, cases of monkeypox have been detected in France, Belgium, Germany, Italy, Spain, Portugal and Sweden; and the director of the World Health Organization (WHO) for Europe, Hans Kluge, warned that cases may skyrocket as we enter the summer season.

At the moment the detected cases of this type of smallpox are not serious and the symptoms usually disappear after four weeks.