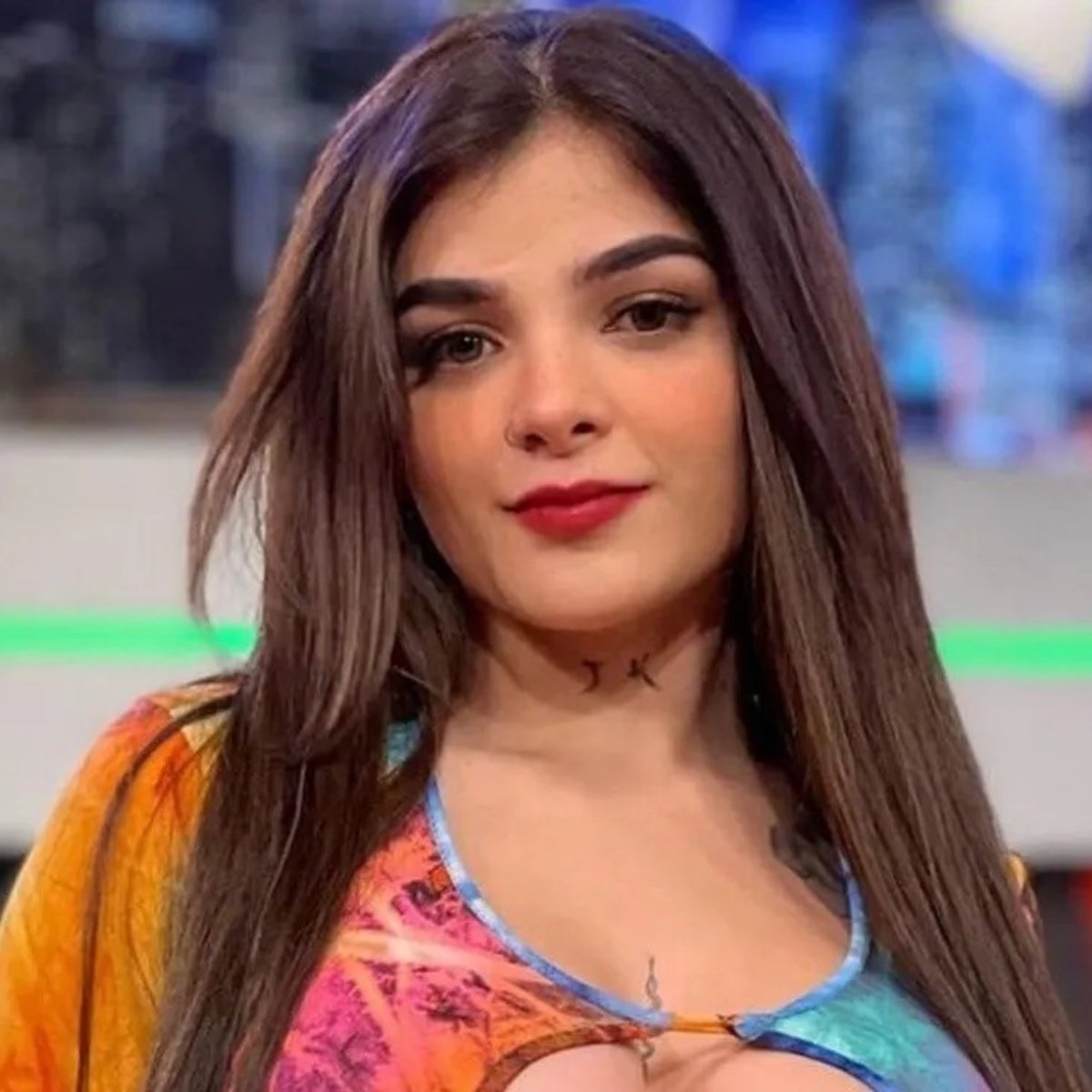 Karen Ruiz has become the feeling onlyfans and social networks, however, despite her great success, the model was honest and revealed that she does not plan to be on the platform for a long time, so she has already decided what she will do in the future.

In American Post News We have let you know that Karely Ruiz is one of the best paid Mexicans within OnlyFans, since it is even estimated that the influencer could earn two million pesos a month.

Despite the fact that Karely Ruiz is considered a celebrity in the networks and monopolizes the gossip of the show business, the model was honest and made it known that she already has new plans and is already thinking of a retirement.

The model and influencer Karely Ruiz, who constantly steals sighs on her social networks, offered an interview with the podcast ‘Creativo’, where she talked about her future plans, which do not include OnlyFans.

“I don’t want to continue on OnlyFans all my life. I bring others in mind, obviously it is money invested. I don’t want to be 50 and getting naked, well no. I want to put my businesses” she said.

In the same way, he announced that he plans to open a lingerie boutique and a restaurant, as he assured that he wants to invest the money that he now generates, since he is aware that at any time they could unsubscribe from his social networks.

In addition, in the coming months he could resume his studies, in the nutrition career, in addition to working on his YouTube channel and will continue with his TikTok account.

It may interest you: Karely Ruiz is honest about her pregnancy: “I hadn’t wanted to say it”

The Only Fans model went viral for some intimate photos that one of her ex-boyfriends published, due to revenge.

Later he was part of the SNSerio de Multimedios program and was successful on social networks for his fight with Marcela Mistral.

Karen Ruiz He has become one of the best-known social media characters and has earned the affection of his followers, thanks to the support he has given to different social causes.