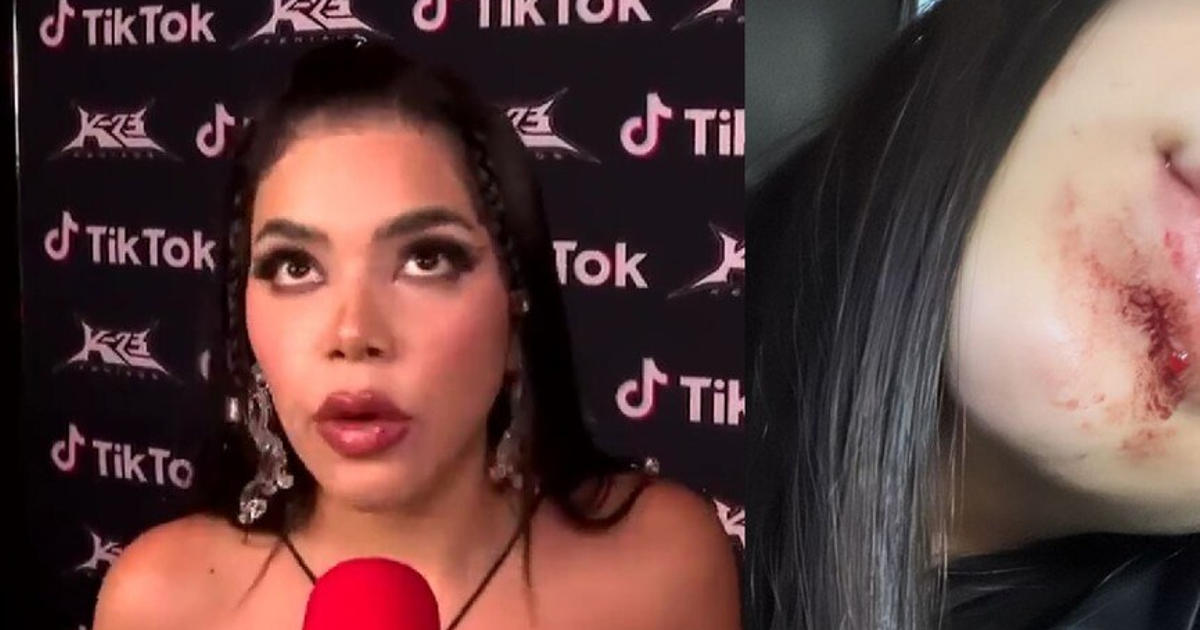 Does Kenia Os have epilepsy? She reveals what happened after her fainting at the end of September. Following her second studio album ‘K23′, the singer spoke about her health condition.

On the occasion of the release of her new album, 23-year-old Kenia Os held a big party attended by several celebrities who were happy with the singer’s success.

Before enjoying the party, Kenia Os broke her silence and talked about her health after the fainting that caused a serious injury to her chin.

Why did Kenya O faint? This was the singer’s response to her state of health

Kenya Os is on long tablecloths for the premiere of her album ‘K23’, which has been very well received by her followers.

On Wednesday, October 26, Kenia Os threw a big party to celebrate the release of her album K23′. The celebration was attended by celebrities such as:

Before entering her party, Kenia Os gave an interview to the show ‘Venga la Alegría‘ where she talked about her health condition after she shared with her followers that she had fainted and that would have caused a strong injury to her face, so she had to be hospitalized.

Amid all the rumors, Kenia Os confessed that she is still under medical observation since it is still unknown what caused her to faint.

According to Kenia Os, doctors want to rule out that she fainted due to epilepsy, but until they have the results of the studies, she cannot say more details about her health.

Did the creation of the album ‘K23’ affect the health of Kenia Os?

Although Kenia Os confessed that she is still waiting for the results of the studies, her fainting may have been caused by the stress of creating the album K23′.

Kenia Os pointed out that this album came out in record time since it only took her four months, and she had to continue with her work commitments and at the same time work on ‘K23′. A tour with the same name would also follow the album.

To her fans’ concern, Kenia Os pointed out that she probably just fainted due to stress since her body could have sent a signal that she had overdone it.

In that sense, Kenia Os pointed out that she hopes it is nothing serious and that she has no illness.

“But apparently it was fatigue, stress. I work a lot for my project and the truth is that K23 was an album that we made in record time because an album takes me a year and a half to make and this one we made in four months, so I think the body took a toll on me, let’s hope not be nothing serious”