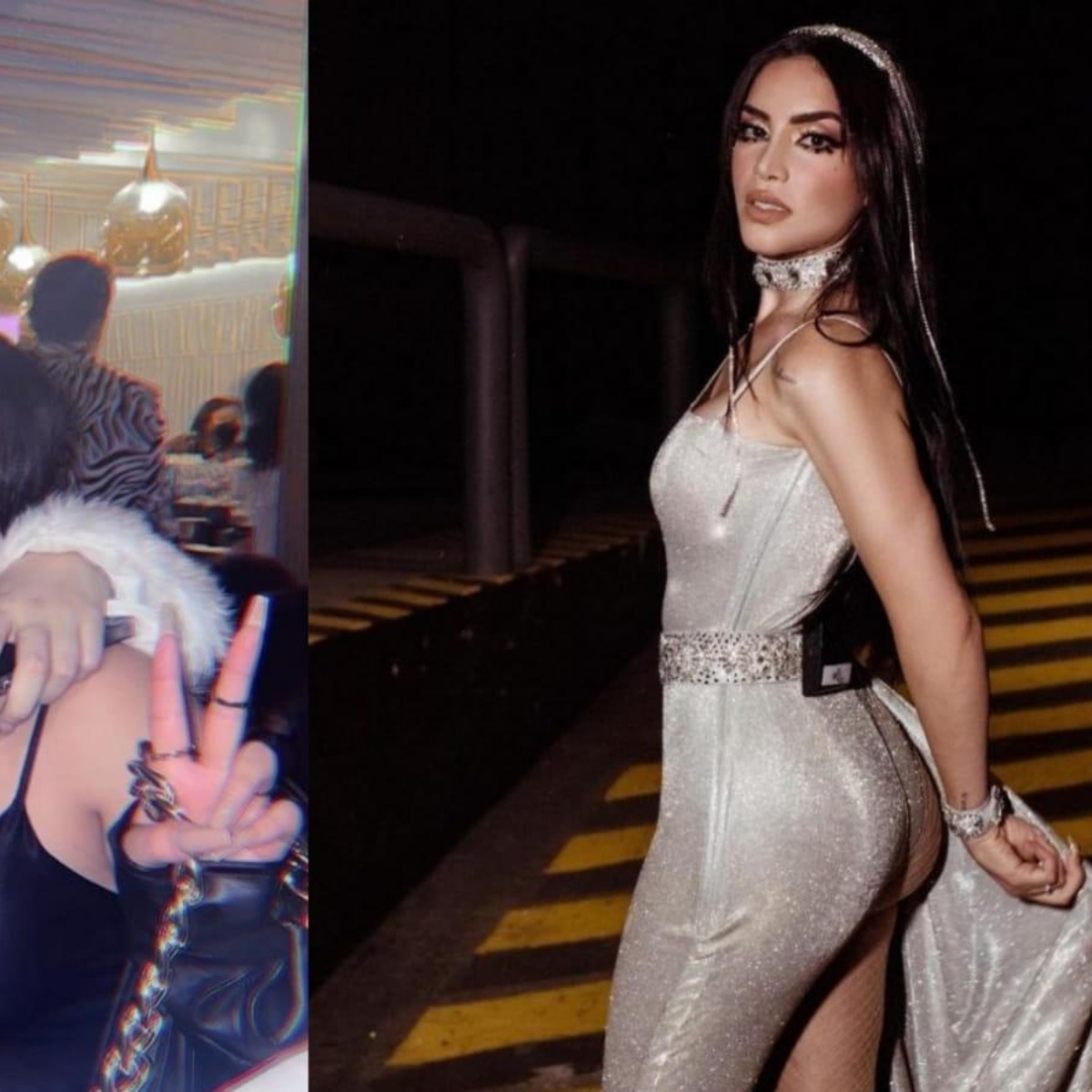 A few days ago we introduced you to AmericanPost.News what Kimberly Loaiza caused a sensation among his fans thanks to the launch of his new clothing collection in collaboration with the brand SHEIN. However, this project has been overshadowed by rumors of a possible veto to the influencer Michel Chavez because of Kenya Os.

According to information circulating on the Internet, netizens realized that the content creator from Tijuana, known in the world of TikTok under the name Its Michhh, was absent from this eventthis despite the fact that she has attended all the events that JukiLop has organized such as the 13 • 13 World Tour 2022 and the KL Fest in Acapulco.

However, a user of said platform caused a stir by assuring that the reason for his absence was because a few weeks ago he had attended the party at Kenia Oswhich celebrated the release of their debut album ‘Cambios de Luna’ and the success of their first concert.

The theory that “The older cutie” was angry with her when she found out about her presence at said event to the point of vetoing her gained strength, but fans immediately came to her defense by assuring that she did not attend the collection launch party with SHEIN because at that time she had traveled to her native Tijuana to see her family.

Its Michhh surprised more than one by sharing a photo on his Instagram account, in which proudly boasted that she had been invited to the “La Kenini” party. However, she did not expect get hundreds of reviews by JukiLop fans, who branded her as “hypocritical” and “two-faced”.

“The double face they tell him”, “Michhh, that’s treason”, “You are a fan of Kenya or Kim, make up your mind”, “No, you were doing so well and now you will hate” and “I hope Kim does not invite her again, no deserves hypocritical people by his side” are some of the comments that are read in the post of Instagram.

What happened between Kimberly Loaiza and Kenya Os?

It was 2018 when Kenya Os joined JukiLop, the team of Kimberly Loaiza and JD Pantoja on YouTube. Just a few months later, she decides to retire after refusing to sign an employment contractwhich caused lose your social networks and have to start from scratch in the midst of a rain of hate against him initiated by defamation of the couple.