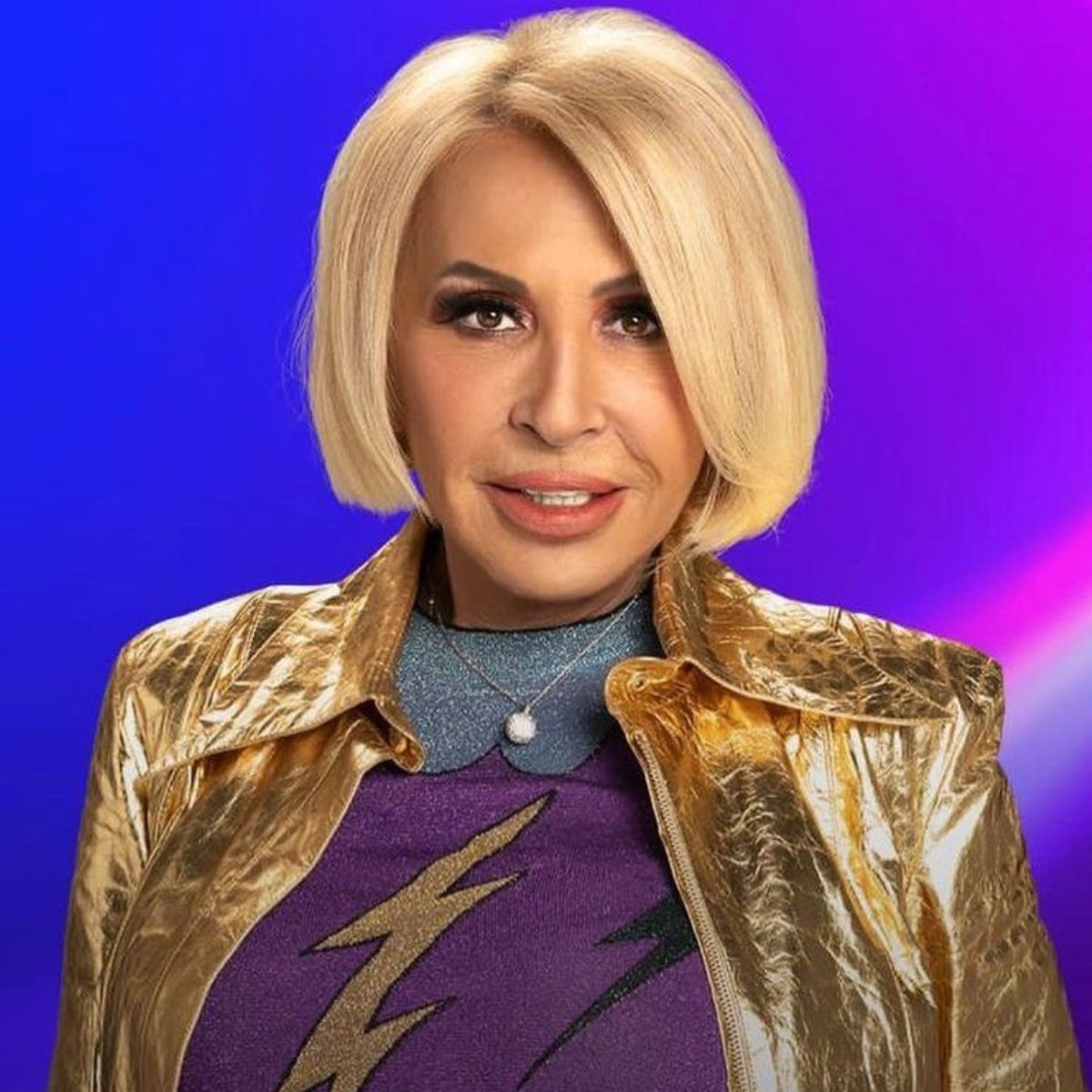 Through social networks, the journalist Shanik Berman, assured that Laura Bozzo have licethis due to a video where the driver is seen scratching her head on several occasions in “The House of the Famous“.

Let us remember that in AmericanPost.News We have let you know that Laura Bozzo has become the queen of memes.

Now it was Shanik Berman who exposed the controversial host of, by ensuring that the posh arrived at The House of the Famous.

What happened to Laura Bozzo?

In a video that circulates on social networks, the driver Laura Bozzo is seen, without makeup and repeatedly scratching her head, in shots that were made in the reality show.

Given this, it was the journalist Shanik Berman, who attacked and assured that there is an “epidemic of lice” in Mexico and that it came to the reality show.

“See how my dear Laura Bozzo scratches her head,” assured the journalist, through her official Instagram account.

Laura Bozzo in “The House of the Famous”

During her stay on the reality show, “La Casa de los Famosos”, Laura Bozzo has been one of the most controversial participants and has given the most to talk about.

Let us remember that he has faced Niurka Marcos on several occasions, despite the fact that at the beginning of the program, they assured that they had settled their differences.

Similarly, Laura Bozzo assured that he wanted to leaveThe House of the Famous”, to his annoyance, for being one of the nominees to leave the program.