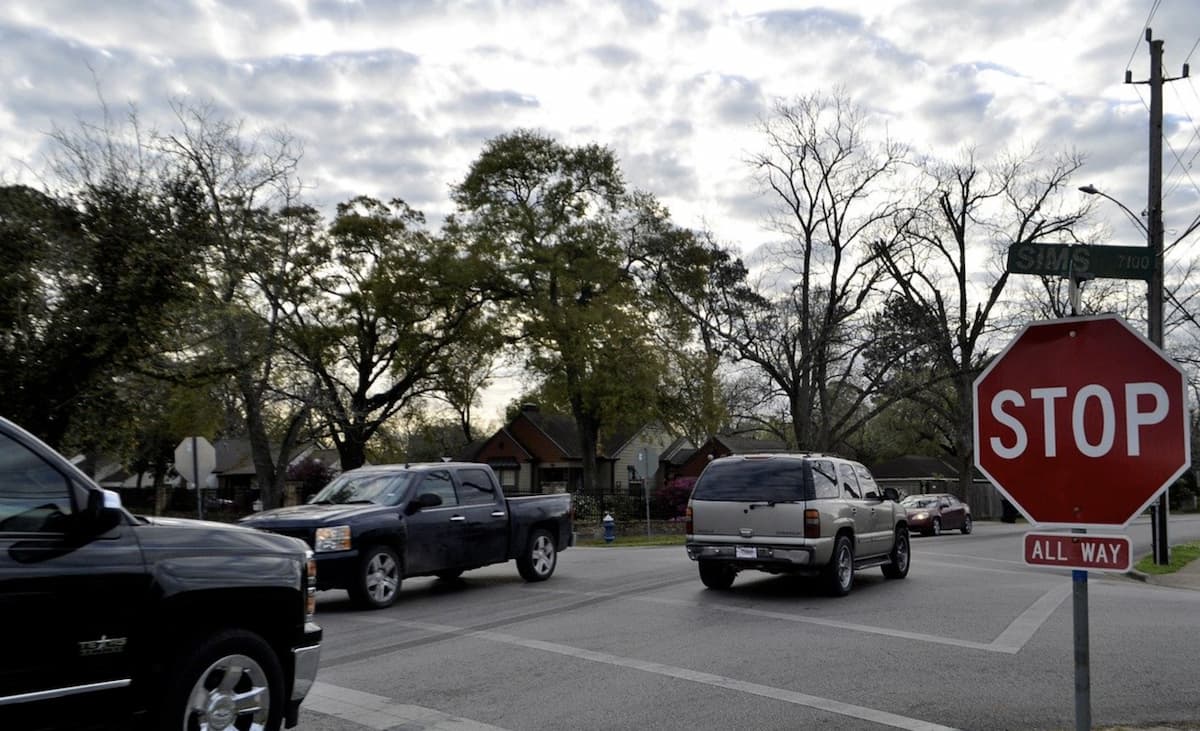 When it comes to your driving record and habits and auto insurance rates, it is very much like walking on eggshells; you never know what move or driving error would create a steep rise in your insurance rates. So the best thing to do is to drive carefully.

In this article, let’s see what happens to your insurance rates if you make an illegal turn and some other minor traffic violations. Not just that, we’ll look at the effect on rates for different car insurance policies such as liability insurance, collision damage waiver, etc. More importantly, we’ll know why insurance rates increase.

Does Making an Illegal Turn Impact Your Auto Insurance Rates?

Any kind of traffic violation has the potential to increase your insurance rates, and an illegal turn fits the bill. Any kind of turn that is considered “illegal” will be a violation of traffic laws. If you are caught doing that, you will be served a ticket/fine.

Many companies are very strict when it comes to even the smallest traffic violations. These companies can increase your insurance rates by a whopping 5%-10% for illegal turns. Now, we know that this is not a big hike. But think about it, paying 10% more for just making an illegal turn? Not worth it at all.

Other Types of Financial Loss

Illegal turns are bad for your insurance rates. But it can create a very problematic situation that could lead to heavy financial losses. Let’s say that you are driving on the road under the speed limit and you have all the necessary and optional auto insurance policies.

But then you decide to make an illegal turn, something that is strictly prohibited. While this alone would not be a big deal for your insurance rates, what if another car is coming towards you and it hits your car? This is where the problems begin.

Illegal turns also come with their standalone fines. Depending on the state you are in, you could be fined anywhere between $30 to $50 for illegal turns. It also depends on the kind of street you are making the turn. A busy, major road where the speed limit is high and the traffic is more can get you a hefty fine, as high as $500.

So the best option here would be by avoiding any kind of illegal turns or other traffic violations and paying more. Not just illegal turns, but overspeeding, missing traffic lights, rash driving, etc will also increase your auto insurance rates. So avoid all of these things and keep your car insurance rates affordable.

For people who are not aware of the ways insurance rates work, it might be very confusing as to why making an illegal turn would increase your insurance rates. You are not making a claim, or getting in a car accident. So why would your insurance company care about what turns you take?

It all boils down to the risk factor associated with a policyholder. Insurance companies are risk management companies that can only stay in business if they manage risk properly. They need to increase the number of people paying insurance premiums to the maximum, while people making insurance claims to a minimum.

One of the best and most reliable ways of figuring out who is a high-risk driver is by seeing their driving record. People who tend to break traffic laws, get tickets, Overspeed, rash drive, take illegal turns, etc are more likely to be in a car accident, statistically.

This increased probability of a car accident, and eventually insurance claim is why auto insurance companies charge more. This is not exclusive to the auto insurance market. For example, older people tend to pay much higher premium rates for health insurance compared to younger people because of their high risk of getting ill and needing medical help often.