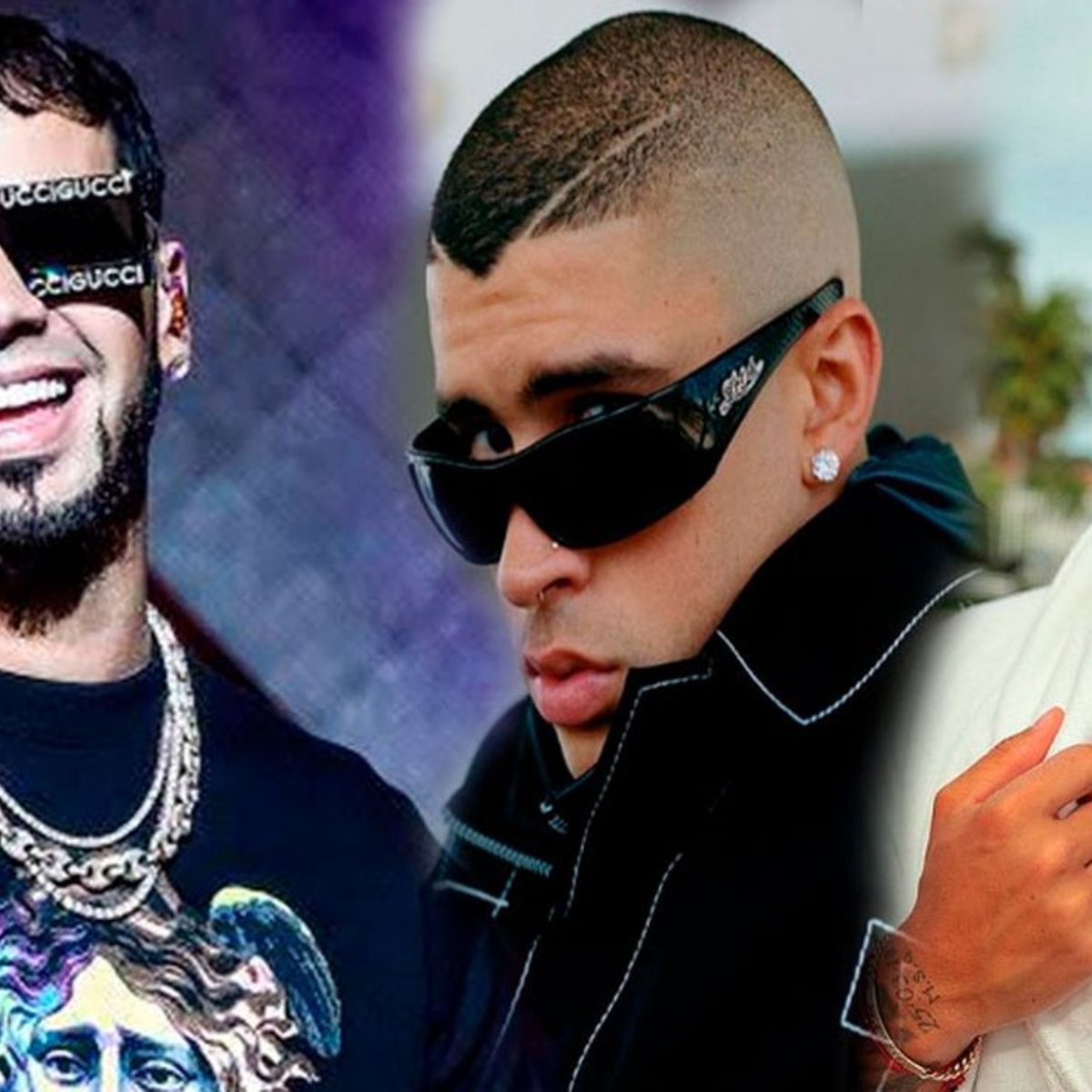 Maluma is one of the most famous reggaetoneros of the moment, as he is on par with Bad Bunny and Anuel AA, the ex of Karol G. However, after the controversy generated by the video of “Gan-ga,” that emerged three years ago, it is thought that he has a feud with both of them.

This began because, in the lyrics of the song, Anuel AA spoke ill of Maluma by saying the following phrase: “Never Flow Maluma, always Real G.” Later, Bad Bunny also shared something on Twitter against him.

Now that Maluma was asked what he thought about it, he answered that he doesn’t know the motives of the attack against him. He also revealed whether this affects him or not.

In the interview he had on the YouTube channel called Moluscotv, Maluma commented that he doesn’t really know why Anuel AA and Bad Bunny talked about him that much. He also reveals that he doesn’t care what they think because he is not a “gold coin.”

“The truth is that I don’t care, I don’t know why they did it, I’m still confused,” Maluma said.

He confesses that they have greeted each other cordially on the occasions he has seen them in person. He does not remember having done anything against the two reggaetoneros. However, despite everything, he does not hold a grudge against them and assures the audience that he always wishes them the best in their careers:

“I appreciate each one of them, I see them, and they have a cabr*na career because they have worked hard for it and deserve it,” said Maluma. Also, we told you in American Post News that Maluma had a collaboration with Carlos Rivera.

How long does a Maluma 2022 concert last?

It is revealed that the concerts the famous Maluma will be giving in the coming months of the remainder of 2022 will last about four hours.