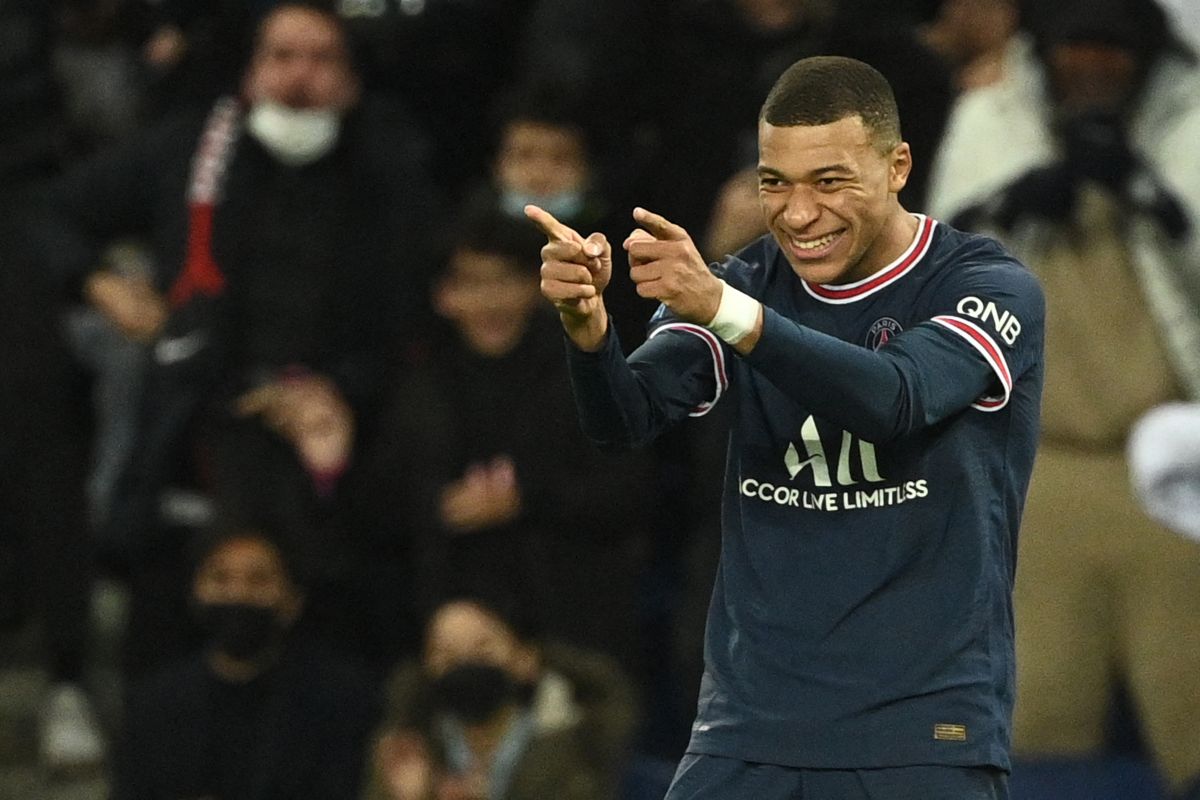 Kylian Mbappé shone again with PSG in the overwhelming victory of the Parisian team against Lille (5-1) where he scored a goal and after the game made it clear that he still has doubts about his future since the decision is not made.

And it is that despite the fact that PSG has lost hope of retaining the Frenchman, the Parisian team has made innumerable offers, all very juicy, for Mbappé to continue at the club. However, when it seemed that the future of the world champion was decided, he gave Paris Saint-Germain a minimal chance of continuing to count on Kylian.

The fact that PSG face Real Madrid in the round of 16 of the UEFA Champions League has also been decisive in Mbappé’s decision, who revealed that although he is free to negotiate with any club at the moment, he is not going to talk to the rival of his current team.

“No. My decision is not made. The fact of playing against Real Madrid changes a lot of things. Although I am free to do what I want at the moment, I am not going to go talk to an opponent or do that kind of thing,” Mbappé explained.

The Frenchman also made it clear that his objective is to win with PSG against Real Madrid, where he will try to make a difference to help his club.

“I’m focused on winning against Real Madridtry to make a difference and then we’ll see what happens,” he said.

Mbappé’s contract with PSG ends at the end of the season and Real Madrid is the main suitor, In fact, there was talk of a pre-agreement where the Frenchman would become the highest paid player in the world, but the crossing between the French and Spanish in the Champions League will be vital in Kylian’s aspirations.

Mbappé will be a merengue: Real Madrid and the French footballer reach an agreement in which he will become the highest paid player in the world

Ronaldo questions Mbappé’s big salary at Real Madrid: “We made the wrong generation”