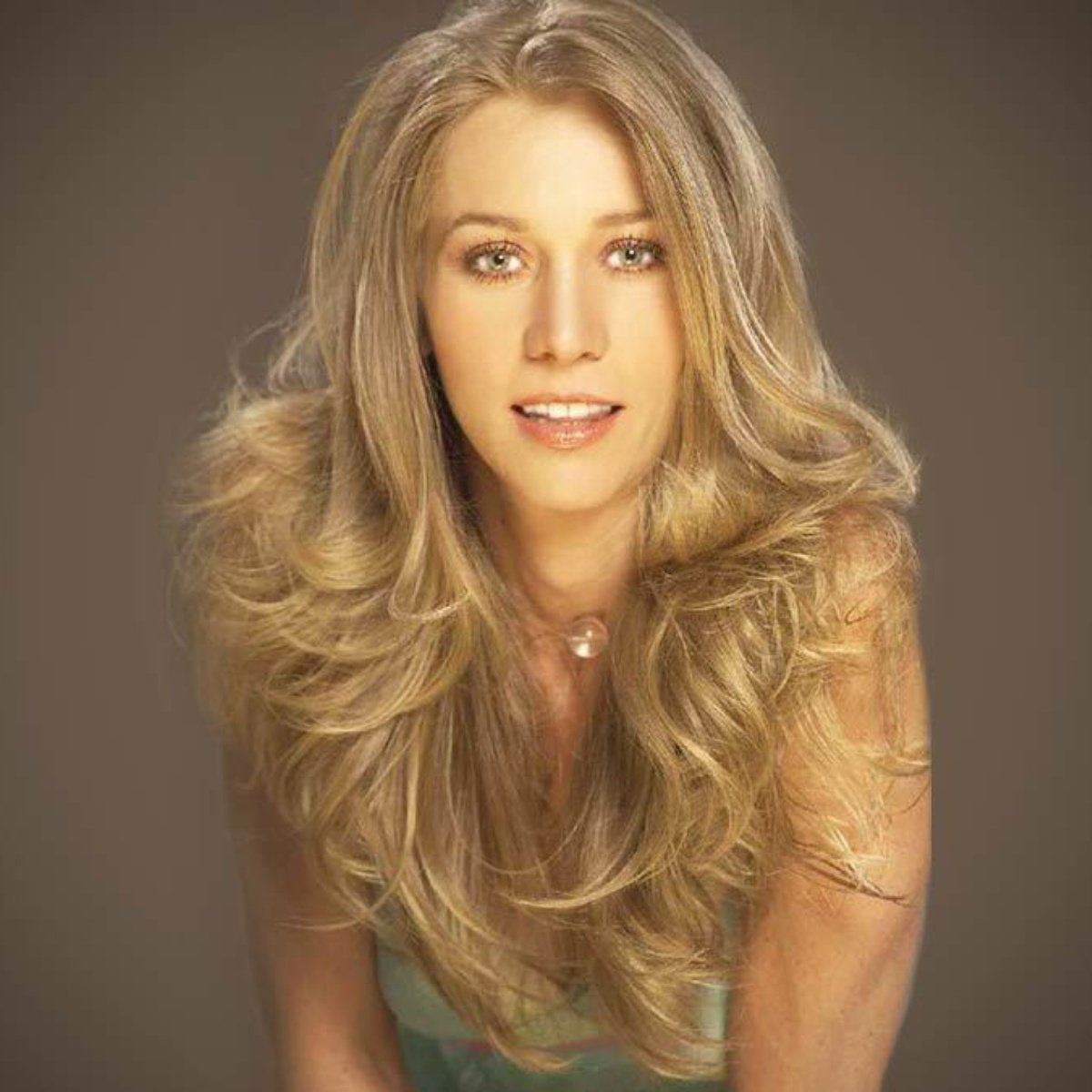 Monica Dossetti’s case has caused outrage on social media after a video showed the violence she had to endure at the hands of her brother. The actress was part of important productions; however, for several years, she has been away from the media due to multiple sclerosis. Some wonder what there is to know about Monica Dossetti’s Instagram account.

On American Post News, we told you about the leaked video a few days ago, where we can see her brother, the one in charge of taking care of her, trying to suffocate her with a belt.

In 2015, the actress decided to retire from acting, and since then, her current status has not been known since she does not have any social media account enabled.

After it became known that the actress suffers from domestic violence at the hands of her brother, various media outlets have tried to learn more about her current life.

So far, the actress has not been captured, so there are no current photos. However, the Morelos Prosecutor’s Office announced that they went to her home to verify the conditions in which she lives.

In the same way, the authorities interviewed the actress, her mother, and her brother and announced that an investigation folder was open. However, everything seemed to indicate that Mónica did not want to file a complaint.

It may interest you: Mónica Dossetti revealed to a TV Azteca program the hell she is experiencing.

In 2015, the actress Mónica Dossetti was diagnosed with multiple sclerosis, a disease that affects the brain and spinal cord, which is why she decided to withdraw from the show business.

This condition, which has no cure, causes disability because the nerve fibers are affected.

Over time, multiple sclerosis can worsen, causing the loss of the ability to walk, a situation Monica Dossetti suffers from.