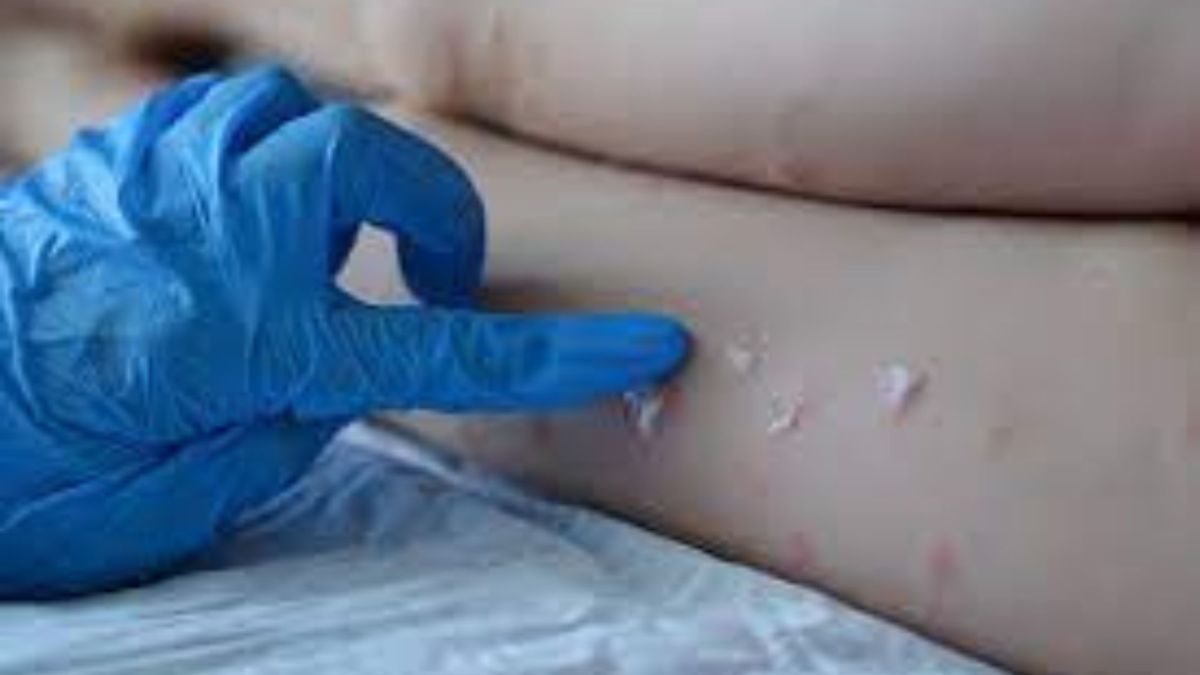 United States.- Given the dozens of cases that have been registered in the world, the World Health Organization (WHO) announced that it called a meeting of its emergency committee on June 23 to assess whether the monkey pox represents a “health emergency public international scope.

Tedros Adhanom Ghebreyesus, director of the agency, pointed out that this appearance comes before the “unusual and worrying” increase in cases, which have been reported in various parts of the world, including the United States.

Monkeypox is a disease caused by a virus, it is a zoonotic viral disease, which means it can be transmitted from animals to humans.

It should be noted that the symptoms of monkeypox are fever, headaches, muscle or back aches, swollen lymph nodes, chills, and fatigue. Subsequently, they report rashes that can appear on the face, the palms of the hands, the soles of the feet and other lesions.

This condition can be spread to people when they come into physical contact with an infected animal. Animals that harbor this virus can include rodents or primates.

According to the WHO, the number of confirmed cases of the disease is 1,300 in the world in non-endemic countries.

Alert! Do not pick up bills you find on the street, they can kill you: Why?

What are the hottest cities in the United States?