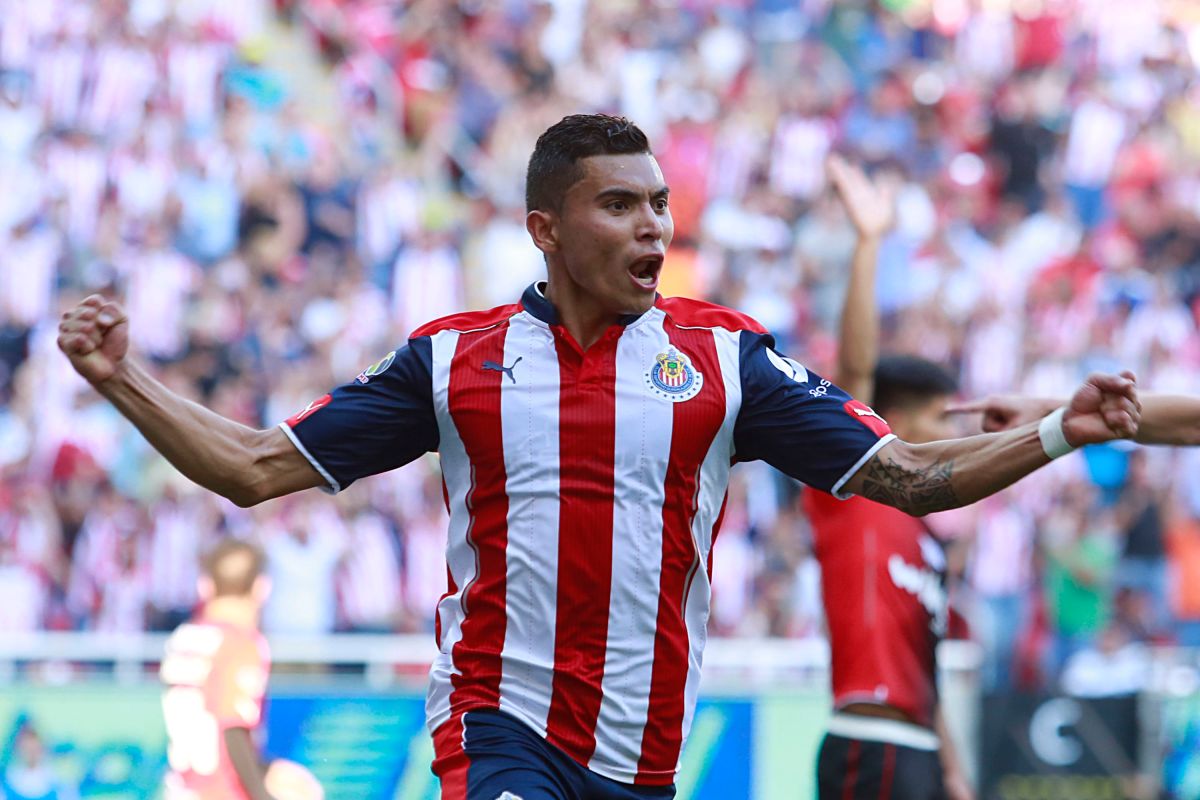 This Wednesday, the official Chivas account on Twitter released a publication that turned out to be a bomb, since it aroused the illusion of many of its fans who yearn for the return of Orbelin Pineda to the institution.

And it is that the club tried to interact with the Celta de Vigo midfielder, since they tagged him and suggested that they celebrate the rojiblancos goals together.

“Hey, Orbelin Pineda. You, me, celebrating goals with the Flock. I don’t know, think about it,” the team wrote on Twitter with a meme.

Until now Orbelín has not responded to this mention, but those who did raise their voices instantly were fansbecause they felt that the team is anticipating what would be the signing of the summer for the club and most they showed their emotion and gratitude about.

Even there were those who made threats if the movement did not materialize.

There is still no official confirmation of this transfer, despite the fact that multiple local media take for granted that Celta de Vigo, owner of the player’s card, and Chivas have already reached an agreement; However, it is expected that in the next few hours there will be more information on this subject, which is gaining more and more strength in Mexico. So far the reinforcements of the Flock are Alan Mozo and Fernando Gonzalez.