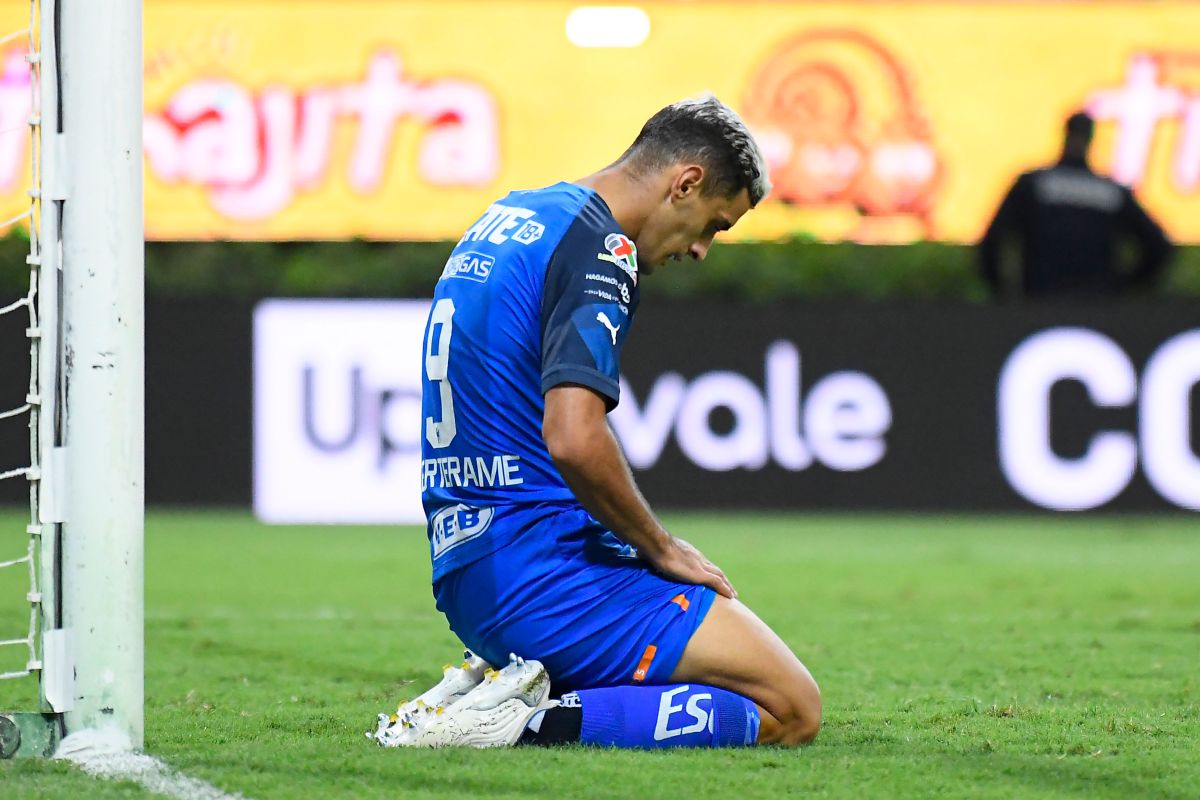 Rayados de Monterrey did not have a good result and let go of the leadership of the Apertura 2022 during the past weekend after drawing at home with San Luis, something that surely was not within the plans of Víctor Manuel Vucetich, coach of the striped team who has not had the services of Rogelio Funes Mori.

In addition, on the other hand, the one who also makes life within the team is the Argentine forward Germán Bertarame, who spoke about the loss of his colleague on the pitch and accepted that it is particularly difficult to overcome the absence of the historical scorer of the royal institution.

“This absence is notedoh, but now we are trying to accommodate each other with what we have. In some games there have been good feelings and we have to continue with that rhythm”, said the Argentine player at a press conference.

Together, the same Argentine emphasized the tight schedule and that this may have been the most important factor that has produced the injuries that forced the coach to make constant rotations in the squad.

“This year the games are being more followed, last season it was not like that. He also runs for recoveries and there are those ups and downs. Liga MX is intense and also runs for the games in a row; the good thing is that we have a lot of players who change continuously and we are at 100%, then the recoveries take place”, added the forward born in Argentina.

You may also like
–The UEFA Champions League starts: Will there be more Mexicans this season in the European competition?
–“Enough is enough”: Ricardo Cadena explodes before the VAR after the controversy in Mexico against Chivas de Guadalajara
–“I definitely want to go to Europe”: Julián Araujo talks about the possibility of leaving the LA Galaxy and MLS