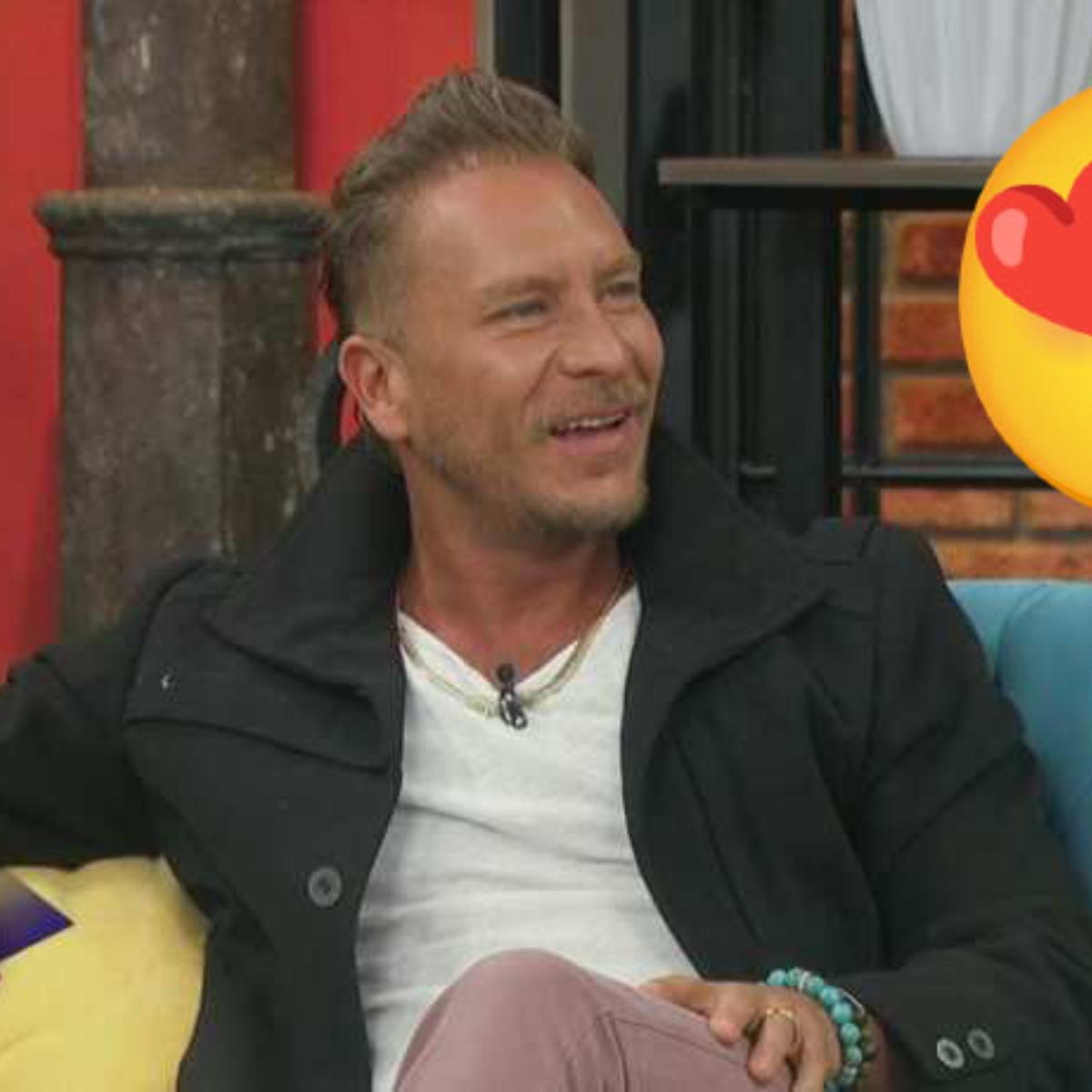 Salvador Zerboni He has become one of the most sought-after gallants in the artistic world and to show the beautiful women with whom he has been romantically linked in recent years.

The soap opera villain can boast of having music stars like Fei or to his professional colleague the Cuban Livia Brito.

The finalist of the reality show “La casa de los Famosos 2” has expressed his feelings on the program on several occasions, however it is not well known if he is currently dating a woman or not.

Does Salvador Zerboni have a wife? Who is the current partner of him 2022?

Because in recent years his romantic life has kept it completely private, it is not known for sure if the actor currently has a partner.

However, in the past he was romantically related to singers like Paty Cantu, Fey either Alejandra Guzmanas well as with Yvonne Montero Who do you currently share with? ‘The House of the Famous 2’.

Even in social networks they questioned why the production of Telemundo has put Zerboni with whoever his former sentimental partner was, since this would cause friction in their daily coexistence.

It may interest you: “The devil can get into him” says Salvador Zerboni’s ex-girlfriend about the actor

As we previously mentioned in AmericanPost.Newsthe soap opera actor has been related on several occasions even with his own co-workers, such as the case of the Cuban Livia Brito.

The curious thing about this matter was that Brito and Zerboni had a love relationship when they both worked on the soap opera “abyss of passion” Giving life to Gabino Mendoza and Paloma who really in history were father and daughter.

In the meantime Salvador Zerboni He is emerging as one of the strong candidates to win “The House of Celebrities 2”, however he has his biggest competitor Ivonne Montero, his ex-partner.

Follow us on Google News, Facebook,Twitter and TikTok to stay informed with today’s news!