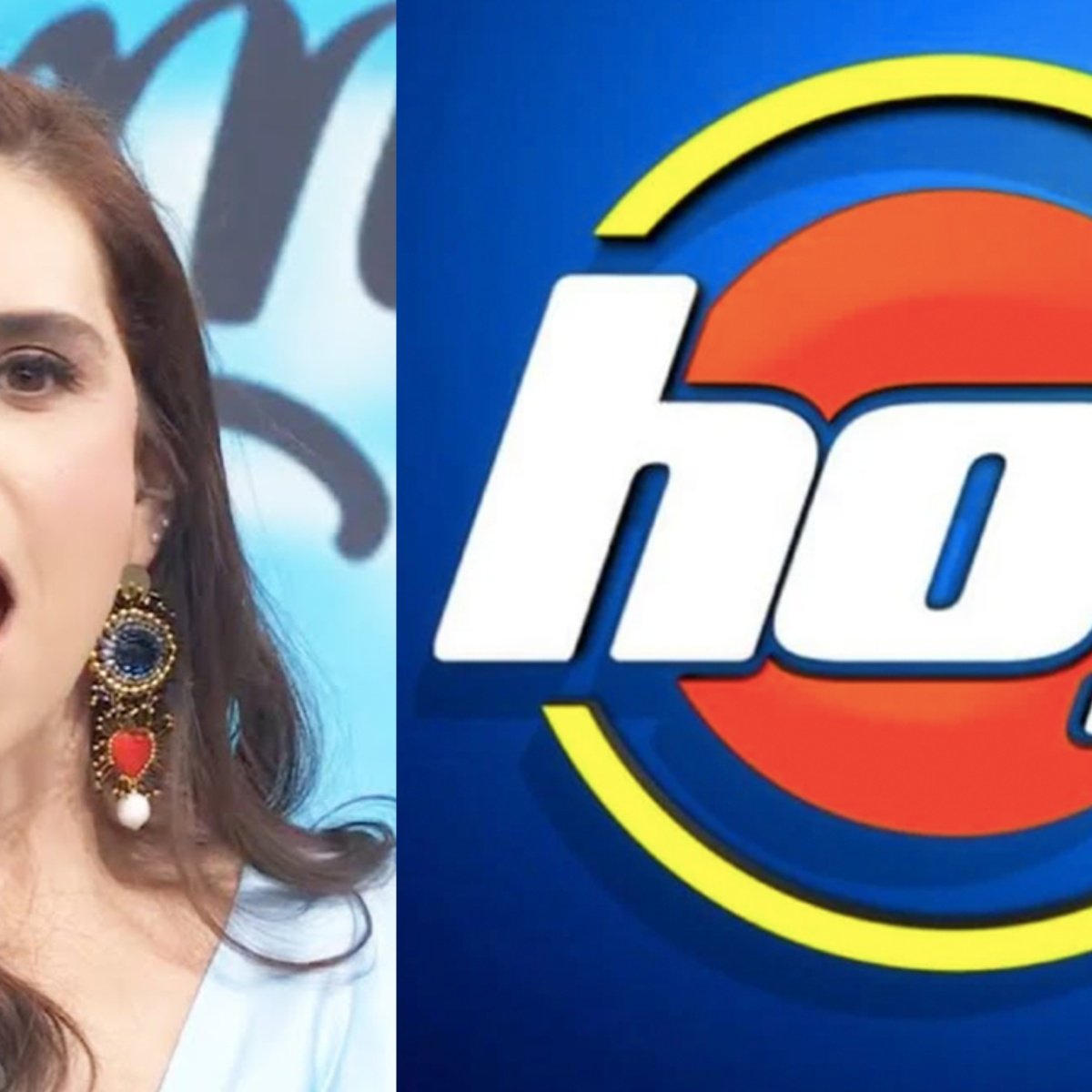 Through social networks, users have questioned whether Tania Rincon will leave the Televisa program “Hoy”after a series of photographs that he uploaded to his social profile, where he received several flattering comments, they even told him that it is a luxury contract.

But will the presenter say goodbye to Televisa? In AmericanPost.News We share with you what is known about the host, because the Las Estrellas medium revealed that Rincón is going through one of the best stages of his life and that he achieved another achievement in his career.

In the entertainment news we share with you that since she arrived at the morning show she has stolen the hearts of viewers, in addition her antics have made users laugh, but now that she revealed that she will debut as host of TUDN “Sports Republic”, her fans they question whether he will leave the morning.

In the publication that she shared on her Instagram profile, the host thanked TUDN for the opportunity and promises that she will do incredible things in that family, since she will be hosting the program with Julián Gil and Félix Fernández.

For their part, Andrea Escalona, ​​Mariana Echeverría, Sofía Villalobos, Estefanía Ahumada, among other celebrities, sent him messages of good wishes for that job opportunity, although Rincón has not revealed if he will leave the morning, since he will begin to divide his time in his projects .

It may interest you: Tania Rincón made a strong confession in the middle of the program, do her feet smell?

The beautiful driver has 35 years old. She has had a successful career on television, as we remember that she was part of TV Azteca, but in October 2021 Tania Rincón joined as host of the Televisa program “Hoy”.