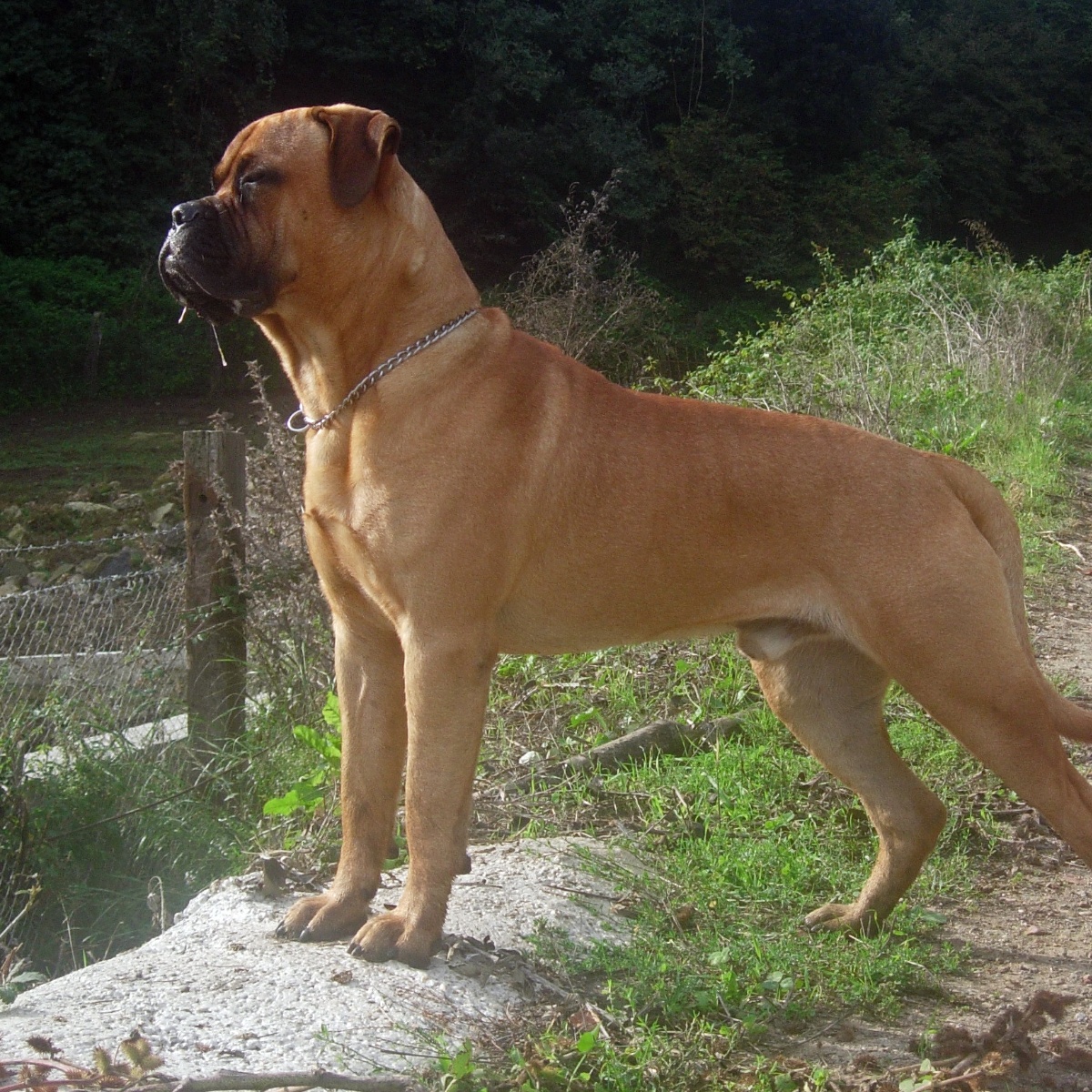 An unfortunate event was recorded in Wellesbourne Place, in the county of Norris Green, United Kingdom, where a dog attacked a child four years old and caused serious injuries.

Neighbors in the area indicated that after the minor’s heartbreaking cry they realized that the dog savagely attacked him, during the night of Saturday, August 13.

It was reported to AmericanPost.News that a dog of the Bullmastiff breed attacked the 4-year-old minor, who was seriously injured as he was unable to defend himself from the wild animal. After the attack the little boy had to be rushed to hospital.

The dog attacked a child and left him seriously injured

Neighbors indicated that the boy had gone to visit his friend when he was intercepted by the animal. After the attack the little He sustained serious injuries to his face, neck, and arms. it is even said that he was mutilated.

After the incident, elements of the police confiscated the dog and they arrested its ownera 31-year-old woman from Norris Green, who is accused of possession of a dangerously out of control dog.

For his part, the detective in charge of the case, Chris Hawitt, indicated that investigations into the full circumstances in which the incident occurred are still ongoing. He also asked the public to keep the little ones under surveillance, especially when they are near a dog.

It should be noted that this is not the first time that a dog has attacked a child in Wellesbourne Place in recent years, since in December 2016 a girl of just five years old was mutilated while she was in the house of one of her relatives. The minor sustained injuries to the head, neck and hand.

It may interest you: Terrible attack: dog attacks a 3-year-old boy in the face

Why do dogs attack children?

Dogs with highly developed second instincts tend to get excited by Fast movements, that wake up the animal urge to curb activity at all costs. “The screaming and running around of the children also provokes this reaction and that is why the animals attack,” explained Roig.

In addition, all dogs, regardless of their breed, can attack a person. They do so if they notice that their primary instincts – food, drink or mating – are threatened or if they feel that their territory (the space they occupy or their family nucleus) is going to be broken. Perhaps it was for one of these reasons that the dog attacked a four-year-old boy in the United Kingdom.