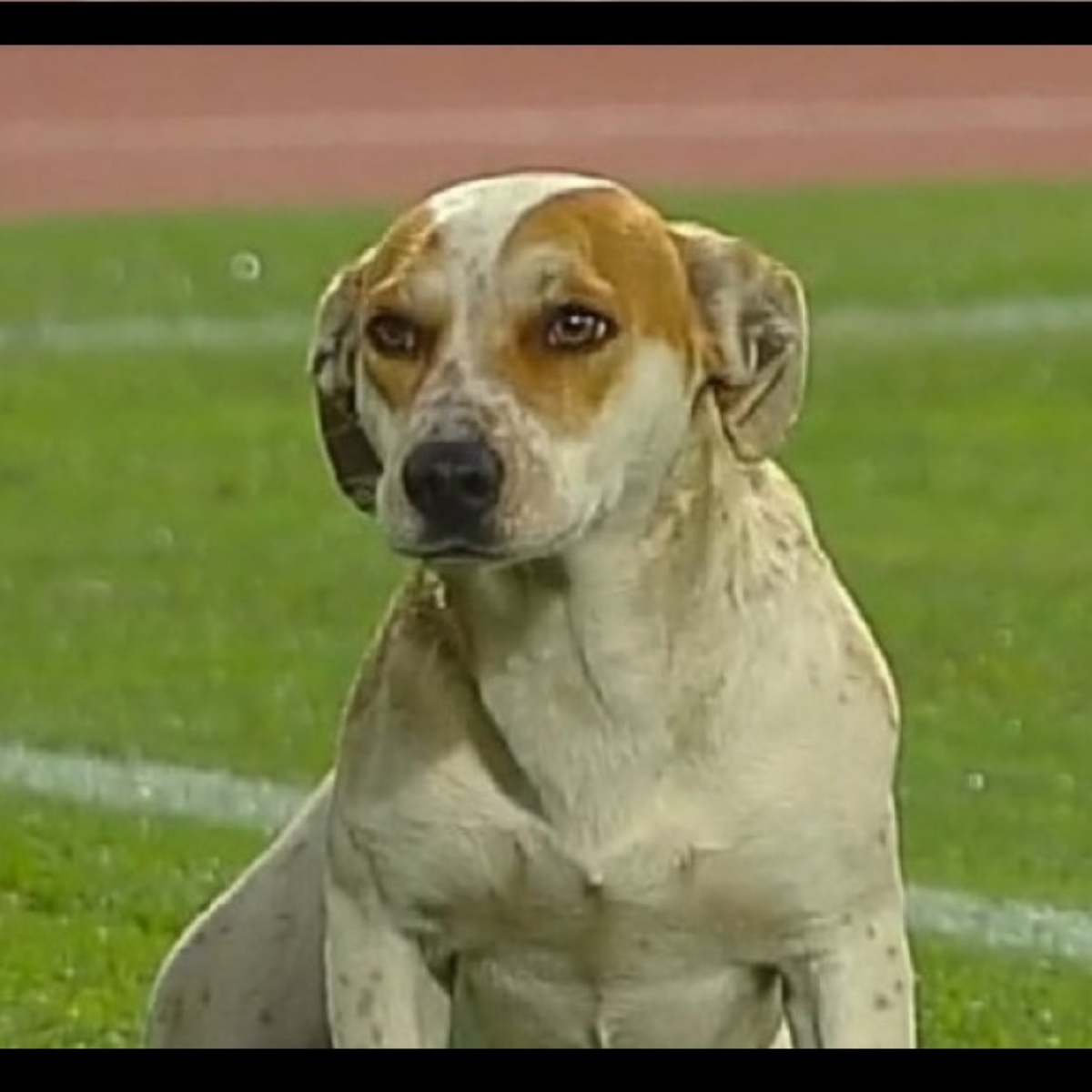 In Paraguay a dog fell asleep at soccer game and the fact became viral.

The peculiar moment happened in the match between Sol de América and Guaraní. That day everything was going according to plan, but things changed with the start of the Second Half, since it was delayed after the dog fell asleep in the middle of the playing field and the referee decided to wait to give the initial whistle.

The place was the Luis Alfonso Giagni Stadium.

At the Luis Alfonso Giagni Stadium a dog entered the field when the players had gone to the locker room for halftime.

But apparently she liked the grass so much that she fell asleep and after 15 minutes of half time had elapsed she was still asleep which caused a delay in the start of the complementary part.

But it was thanks to a ball boy who was in charge of removing the dog with the utmost care so that the match could be resumed and the video has gone viral, making users of social networks emotional.

It may interest you: “Chupete” dies the viral puppy that they did not adopt for having a disease

In order to put the ball into circulation, the dog was removed, which woke up and fell asleep again so the referee prevented Cristian Dumas, from Sol de América, from starting the second half, but he could be passively withdrawn and the match began.

That day when a dog fell asleep in a soccer game, the Sol de América team scored the only goal of the game to defeat Guaraní’s eleven, the author of the goal was Dumas from a penalty at minute 31.