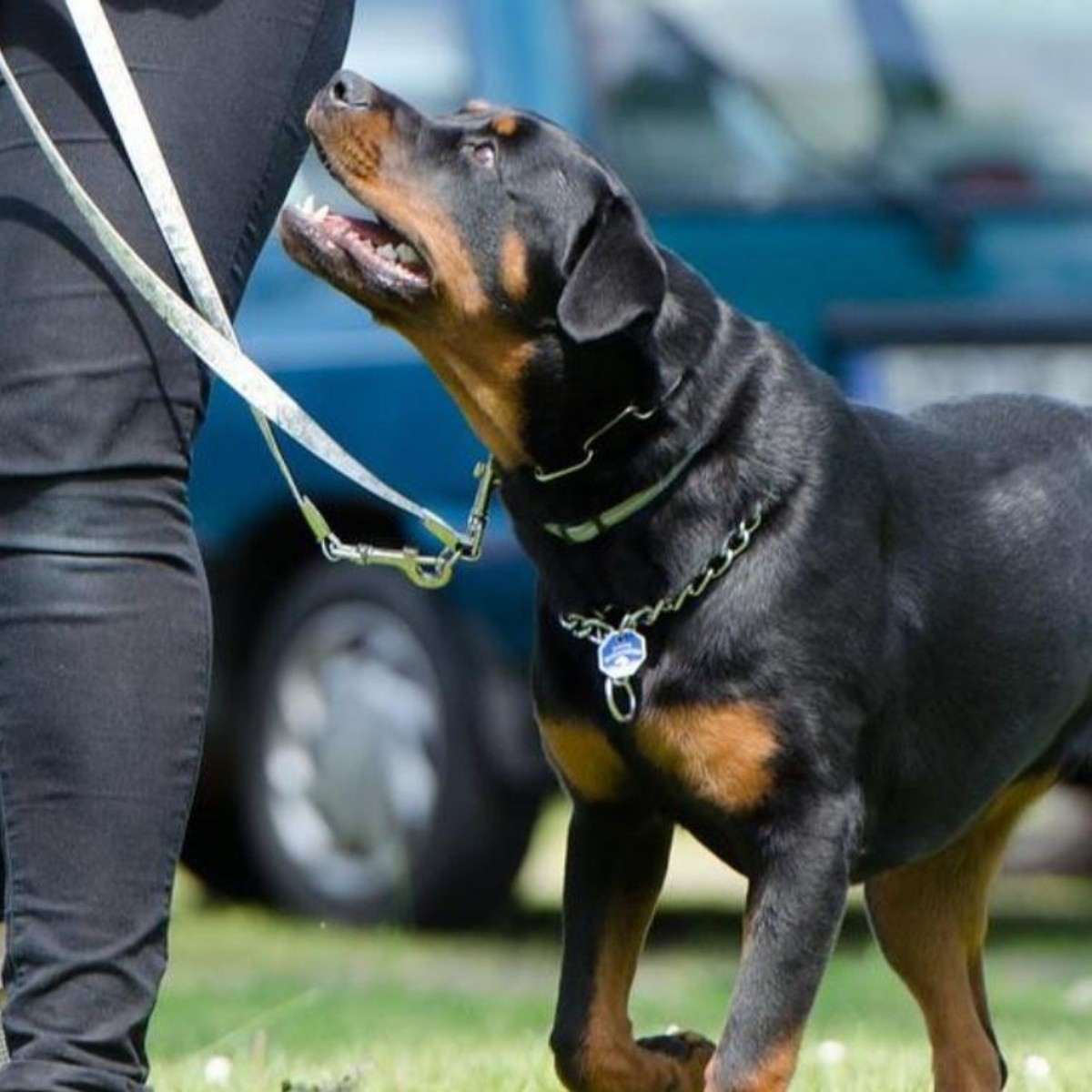 Guatemala.- A dog guarded the body of its owner who was shot to death in zone 2, Guatemala.

The armed attacks in Guatemala do not stop, and the surprising thing about this case was that a dog that went for a walk with its owner, who was killed, remained with him.

Sicarios caused the death of a man named Kevin and according to local media, the dog named Dumbo, was his faithful companion until the end.

The assassins surprised him and shot him at least three times. at sixth avenue and fourth street.

Neighbors, police officers and experts from the Public Ministry approached to remove the dog, but Dumbo defended the body of his owner until an expert arrived who managed to tame Dumbo and he was handed over to Kevin’s relatives.

The dog showed loyalty to his master at all times, but it was the last time he walked with him.