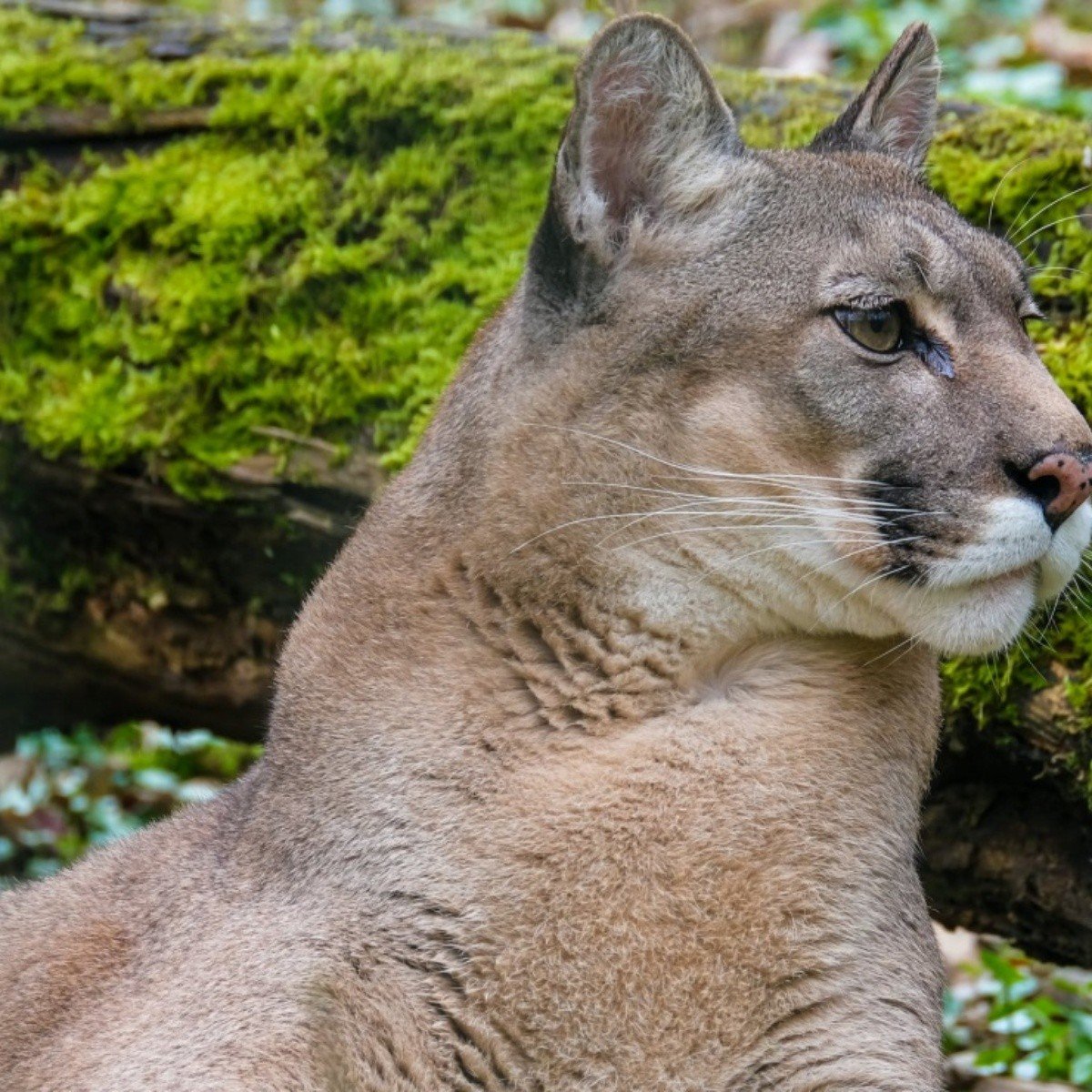 California, USA.- A Belgian shepherdess saved the life of its owner by repelling a cougar attack in the rural community of Trinity, California. Erin Wilsonthe woman who was put in jeopardy by the cat’s attack, told the Sacramento Bee about her dog “I don’t think she can ever live up to how amazing and loyal she is to me.”

Trinity County is located northwest of the Californian capital, Sacramento. Erin drove about 4 hours near the Trinity River on Monday to walk her Belgian Shepherd named Eva.

Wilson was walking with his pet along a path near the road where he parked his truck when a giant feline attacked him with a claw which tore his coat, causing a wound to his left shoulder.

Eva, who does not exceed 25 kilograms, was taken by surprise and physically outmatched for the cougar, but even so, she never gave up.

The dispute lasted just seconds as the cougar bit the dog on the head and had her completely restrained. Wilson tried to shoo the cougar away with rocks, sticks and even his bare hands, but it wouldn’t budge.

The young woman had to go back to her truck to ask for help and found him. Another car stopped and its driver, Sharon Houston, helped Wilson with a PVC pipe that he was carrying and a pepper spray that was sprayed on the feline who finally fled and released the shepherdess.

Erin Wilson was treated and as a result of the fight she presented two skull fractures, a sinus cavity perforation and damage to his left eye.

For her part, Eva the shepherdess and faithful companion of Wilson who would affirm about her “It is clear that she is a fighter” had a series of seizures on the way to the hospital, but was reported stable for the night of the same day.