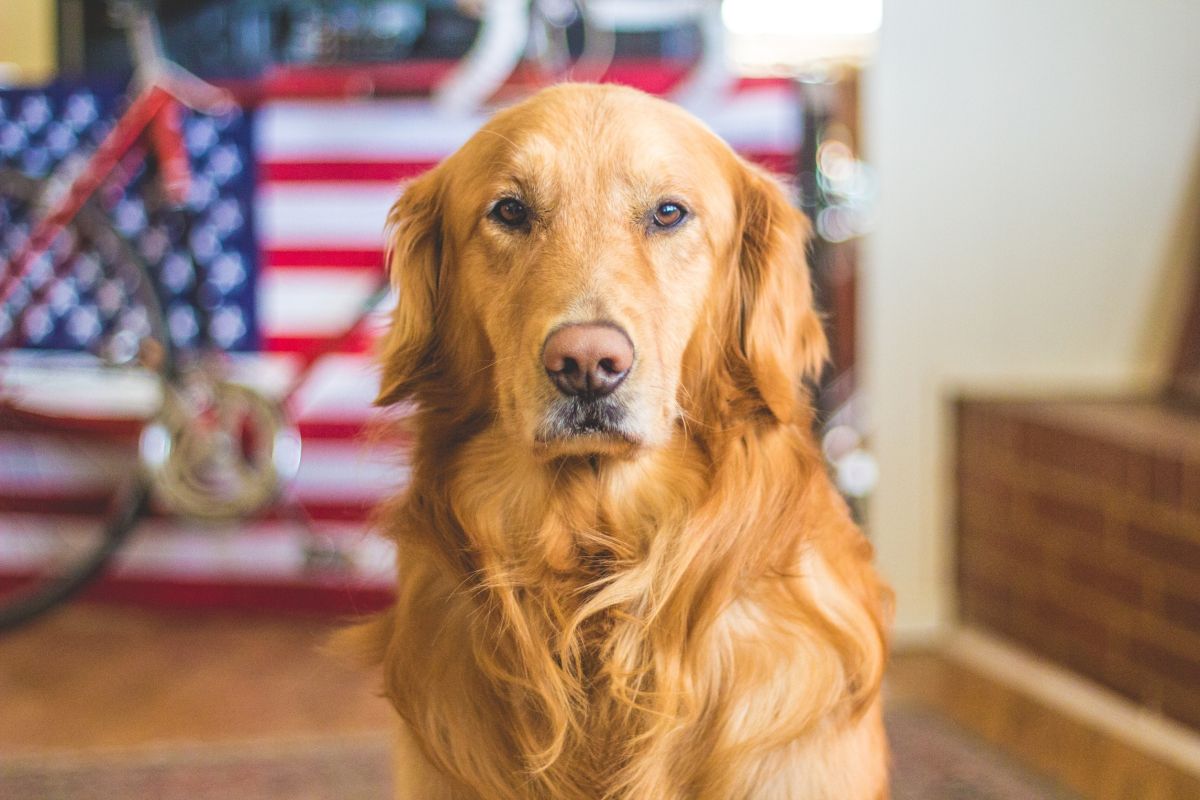 The Transportation Security Administration (TSA) made it known in recent days that a 4 year old Golden Retriever dog named Alona, which works as a passenger inspector at McCarran International Airport in Las Vegas, was chosen as “the cutest dog of 2021”.

Last week, through its social networks, the TSA launched a vote for people to choose the dog that would be awarded this distinction. From an initial list made up of 77 dogs, it was finally reduced to 4 and Alona turned out to be the winner.

On the occasion of National Dog Day, this contest was launched in which there were participants from the different airports in the country

Alona’s favorite toy is a hard plastic ball and she really enjoys going to the park when she’s off duty. While on duty, she is curious and sociable. Most of all, he loves hearing passengers talk about how adorable he is while going about his activities.

TSA uses dogs like Alona in its security operations across the country. They are trained to detect explosive materials by smell. If a dog alerts its handler to the presence of an explosive odor, the TSA follows an established procedure to deal with the emergency.

Currently, TSA has trained more than 1,000 canine teams working at airports and mass transit facilities across the country.

Youtuber is arrested for blowing up his dog