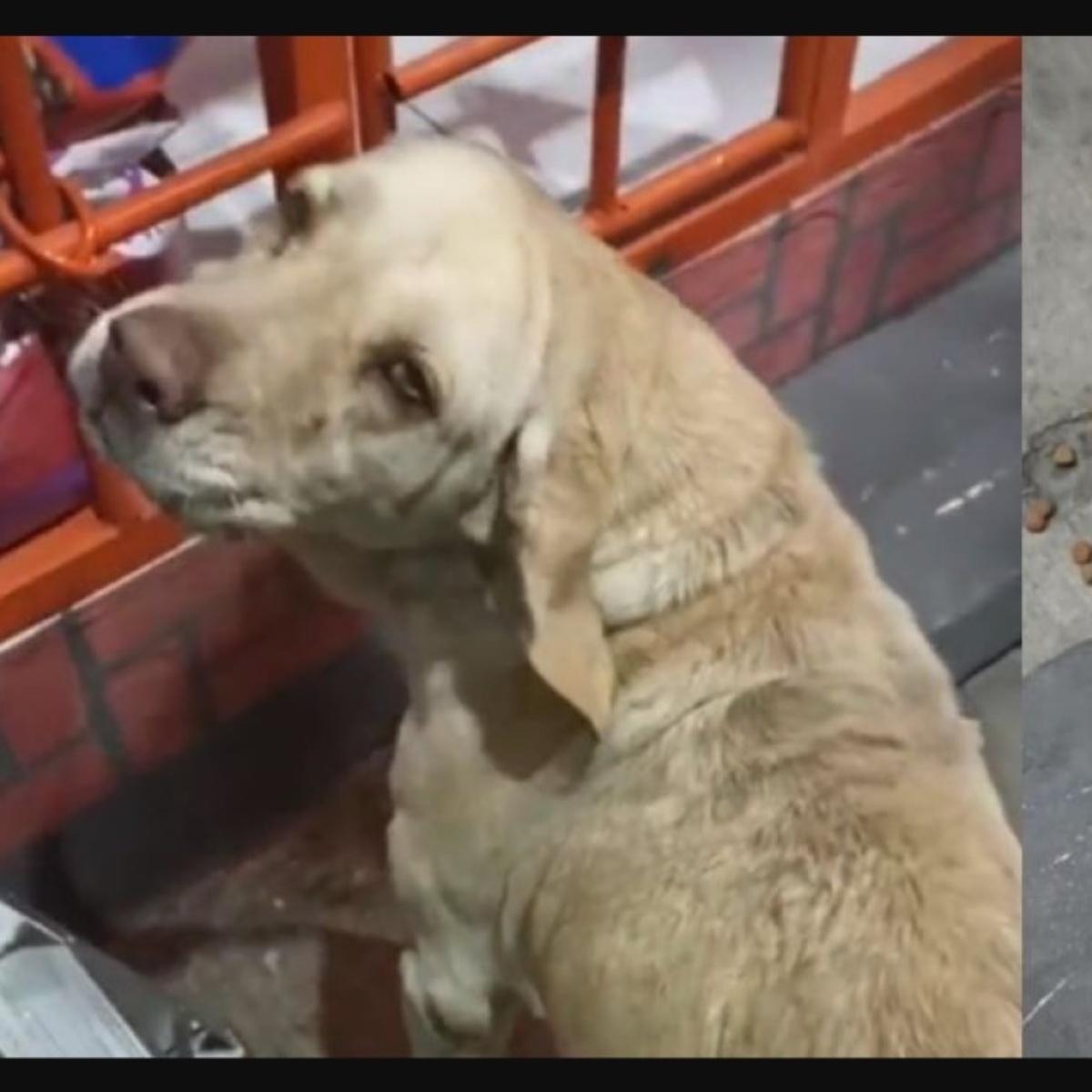 TikTok has become an ideal platform to hang out, for others, to share their experiences, so a user of the platform recorded how a dog went to “buy” her food. Now it is known that the dog was adopted after going viral.

The dog went viral after it was recorded by TikTok user Jony Gudiño Montero, who works the night shift at what appears to be a store.

The user gained some fame after uploading the video where the dog is seen going to the place to ask for food at dawn, the young man fed her and caused reactions in millions of people.

After feeding the dog with a good amount of croquettes that @ jony12gm dropped through the bar of the business, the little animal thanked him for the gestures with ‘little love’ and even ‘paid’ him for the food with the garbage of a gift card of 200 pesos for Google Play that he had in his mouth.

And this specific gesture had already happened beforeWell, in the past, she uploaded a video explaining that she always went to the store and “paid him with trash” that she brought in this way.

Dog was adopted after going viral

After Jony Gudiño Montero published the videothe tiktok was very well received by the people who immediately encouraged the boy to adopt the dog.

Some even joined the cause and asked Jony for a bank account where they could deposit him and thus help him with food, veterinary expenses, etc.

The video already has almost 12 million views, two million “likes” and thousands of comments in which users applauded the man’s actions.

It is worth mentioning that in the profile there are some other videos of what happened after this viral event and, to everyone’s pleasant surprise, the dog was adopted after going viral by Jony himself and now the firulais is called Yamel.