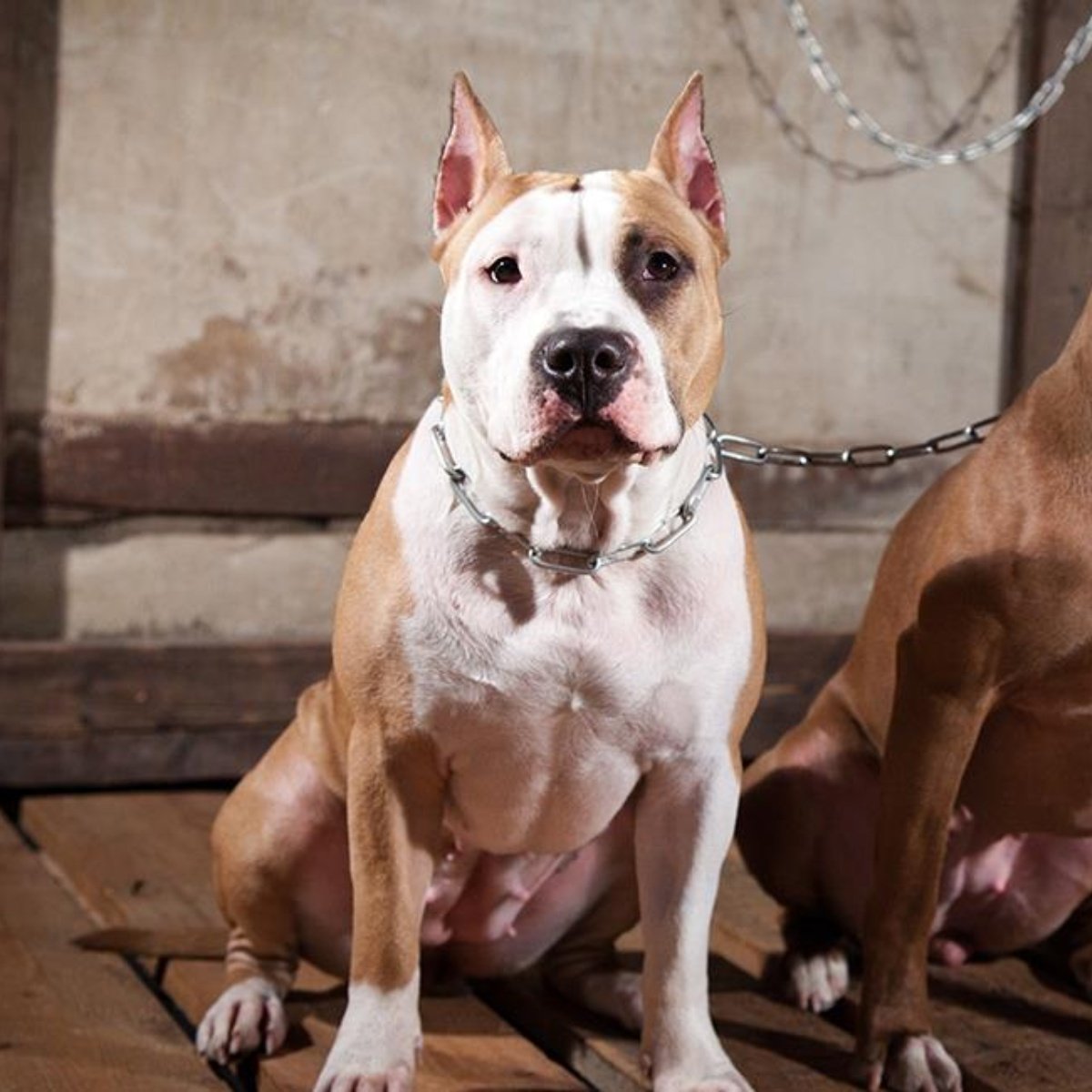 In social networks circulates the video of the moment in which two dogs attacked a girl just two years old on the streets of the Mexico state. The case went viral and users demand justice because the minor’s life is at risk.

According to what was reported by the Twitter user AU Urban Alerts The events were recorded in the Centro neighborhood of the municipality of Melchor Ocampo, where the dogs attacked the infant who was walking with her mother.

Users pointed out that it is not the first time that an attack of dogs has been recorded in the area, so they started a campaign to demand justice because they reported that the owners of the pets were not responsible for what happened.

The minor is in very serious condition and to date justice has not been done. pic.twitter.com/qcjcW3mXOh

In the short video circulating on Twitter shared by the user Urban Alerts AU you can see the moment in which the minor is walking with her mother, when suddenly one of the dogs approaches the girl and attacks it and then drags it for a few meters.

The woman tried to stop the pet, however, it was not possible because a second dog approached and attacked the minor before the desperate cries of the mother to save her daughter.

According to the police report of the Mexico state, the minor was rescued with the help of neighbors and police elements, who transferred her to a hospital due to her state of health. The little girl ended up with serious injuries caused by the attack.

What to do in case of a dog attack?

According to the Urban Survival Manual of the Noreste Club, in case of suffering a dog attack It is best to avoid eye contact, avoid running or turning your back and remain calm at all times, since desperation activates the animal’s hunting instinct. On AmericanPost.News we recommend: Woman dies after being attacked by her four dogs.