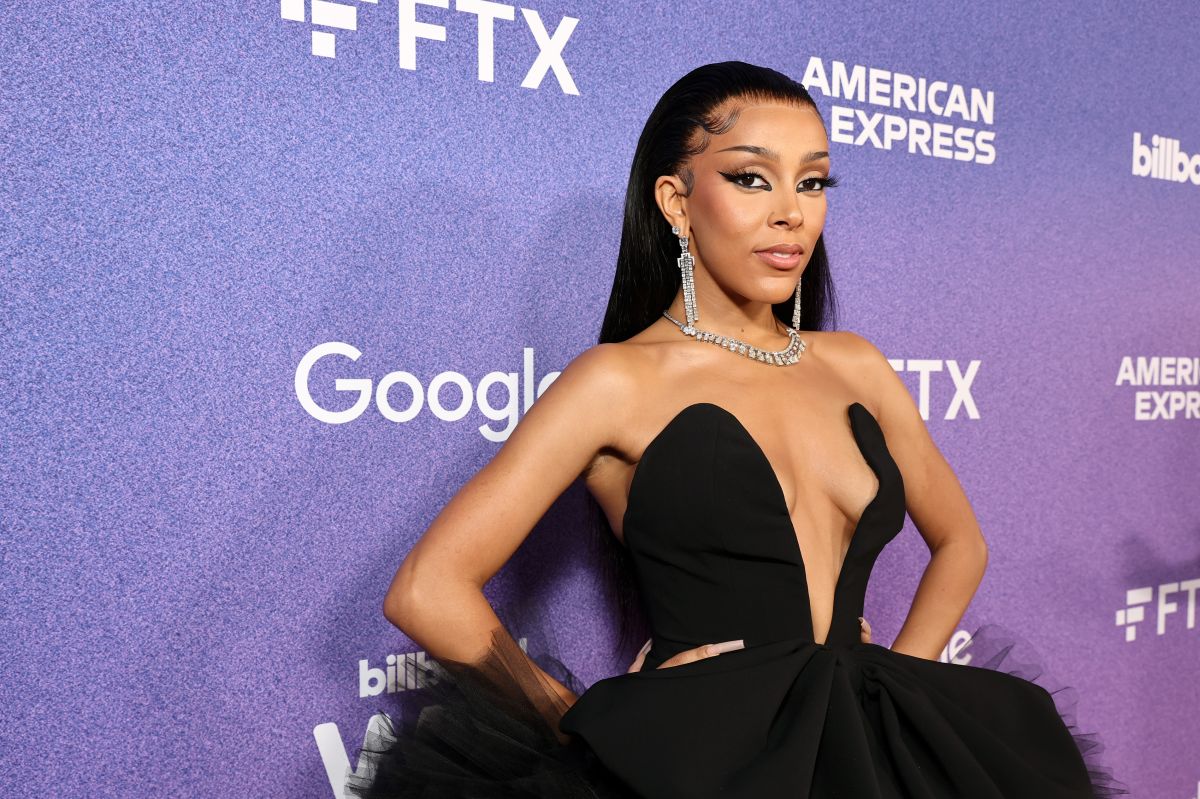 Doja Cat is still very angry after certain netizens laughed at her for her decision to shave your head and eyebrows.

The hip hop star has used his Twitter account to harshly criticize them, launching new insults at them while claiming his artistic talent and his brief, but successful discography. A diva of her category, winner of a Grammy award and headliner at numerous festivals, should not waste her time dealing with those ‘trolls’ who, in her opinion, want to determine her physique to turn her into a mere sexual object.

“I’ve won a Grammy and I’ve traveled the f**king world. I have a number one and I have achieved a platinum record. I don’t stop getting hits but all you guys want is for her to look a certain way so you can jerk off at home, while they’re still living in their mom’s basement. Go to hell ** ”, he has snapped at his detractors in his devastating message.

The truth is that Doja Cat already explained at the time that removing her hair was a logical measure, considering that her natural hair was too curly and she always chose to hide it with wigs or, failing that, she straightened it. “What’s the point of having hair if I’m not going to wear it? If I can’t show it, then I’d rather shave my head,” she assured on Instagram Live.

–They ventilate the interest that Doja Cat has for the actor Joseph Quinn, from the series “Stranger things”