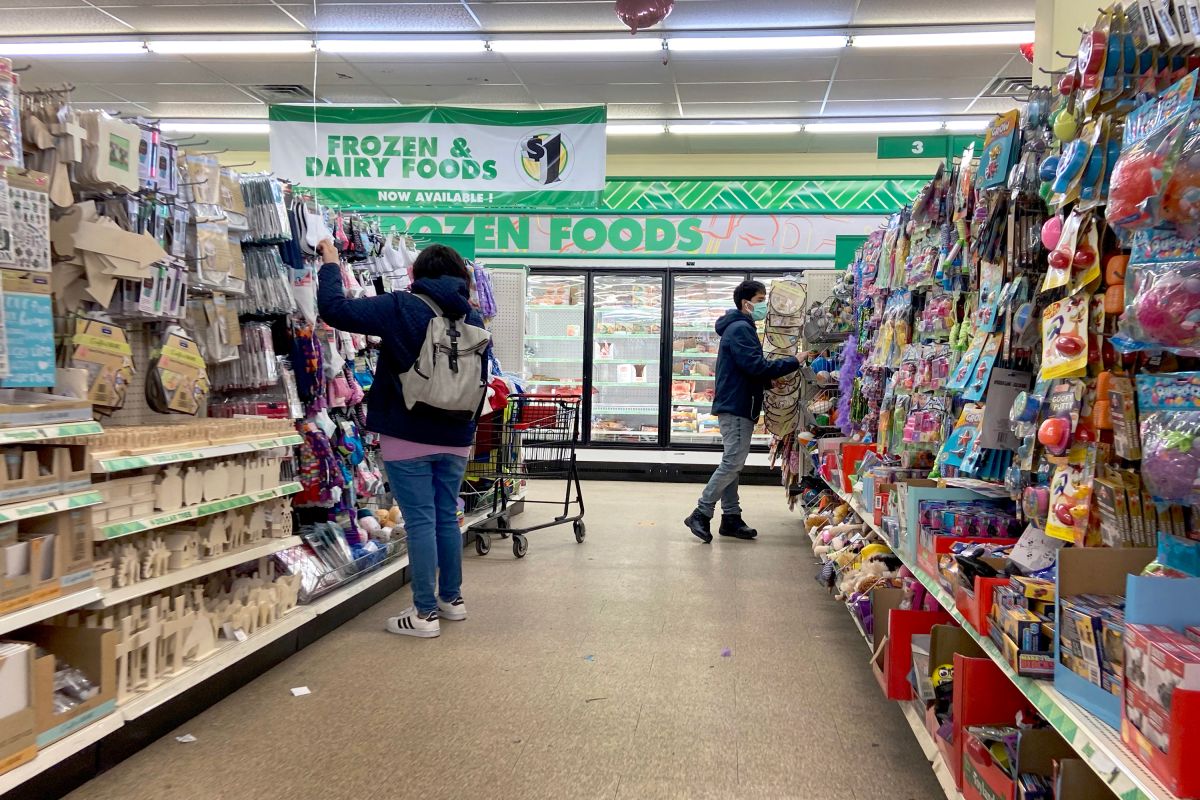 Most of the Dollar Tree customers who were used to buying products for $1 are complaining about the recent price increase, as the store now offers products for $1.25 dollars. And for this reason, it seems, many of them stopped going to the store.

In late November, Dollar Tree announced that it would begin implementing a price increase to $1.25 for many of its store items that previously sold for $1.

In a press release, Dollar Tree said that the decision to increase prices is permanent and is not a momentary reaction to market conditions or in the short term.

The price increase was implemented for various reasons, mainly because prices in all sectors were increasing due to inflation. Because of this, Dollar Tree felt that selling products at $1.25 was still a pretty good price.

“Removing the one-dollar restriction represents a monumental step for our organization and we are excited about the opportunity to significantly improve the experience for our shoppers and create value for our shareholders,” CEO Michael Witynski said, according to Yahoo.

However, customers have not responded well to the new pricing strategy. And it is that a weekly online survey of around 500 consumers conducted by Coresight Research, a retail research and advisory firm, found that there was a 6.2% drop from December 27 to January 3 in the number of customers who said they had purchased non-food items at Dollar Tree compared to the previous two weeks.

It was also found that a steeper drop of 12.2% was recorded among shoppers aged 45 to 60. Other chains, including Walmart and Dollar General, did not see similar declines in the polls..

Dollar Tree raised prices to $1.25 at more than 2,000 stores in December (it has about 8,700 stores in the US), and Coresight said in its report that its decline in the number of shoppers appears to coincide with its price increase.