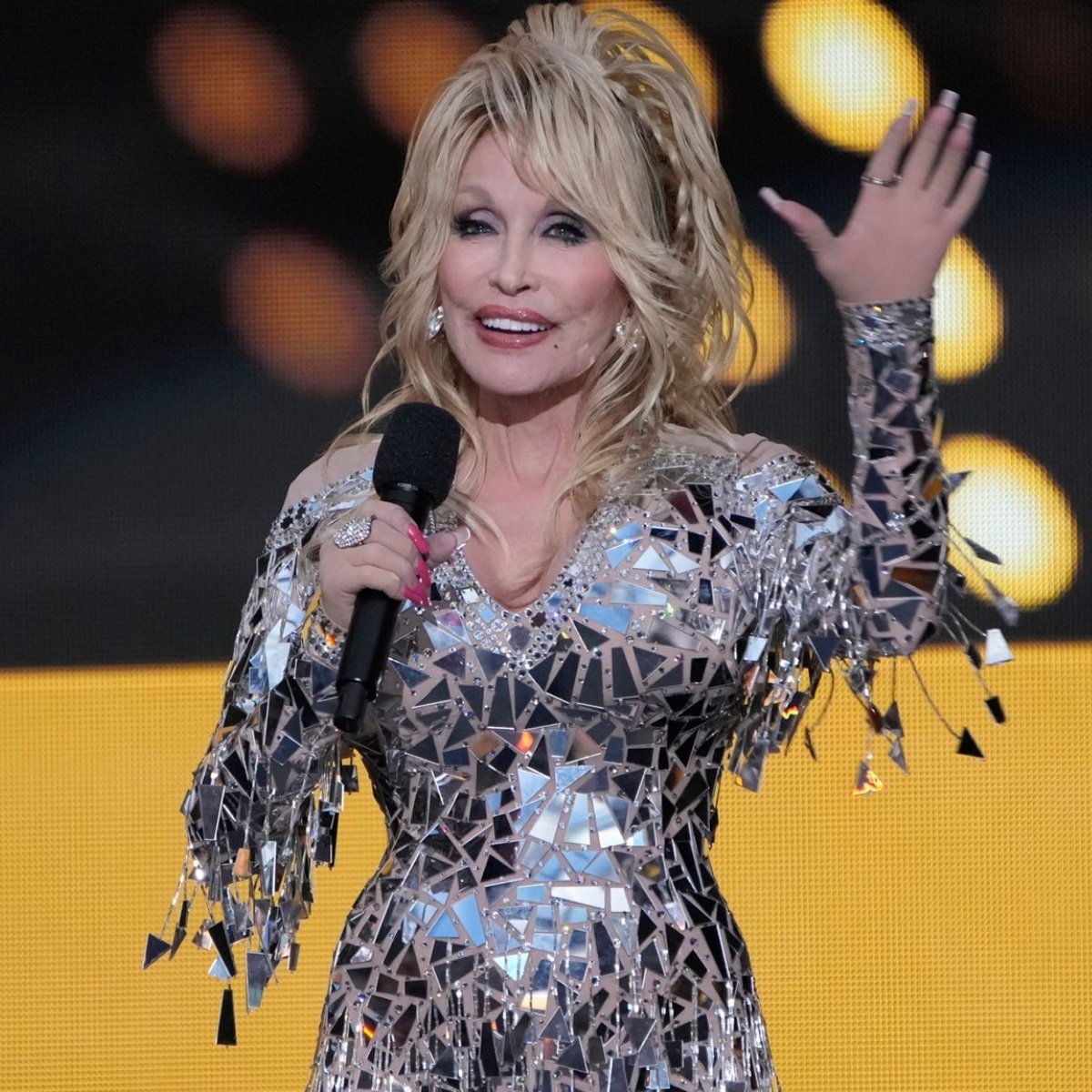 Dolly Partonone of country music’s biggest stars, released a statement on her social media, saying that while she was “extremely flattered and appreciative” of the nomination to enter the Rock & Roll Hall of Fame, didn’t feel like he “earned it”.

“I really don’t want the votes to be split because of me, so I must respectfully withdraw,” the “Jolene” singer said.

As we inform you in AmericanPost.NewsDolly Parton is in the running for the Rock and Roll Hall of Fame along with other artists like Eminem, Beck, Kate Bush, Eurythmics, Judas Priest, Lionel Richie, among many others. In addition, the actress and composer also wished her nominated colleagues luck, hoping that they would be chosen.

However, the organization stood by its decision, saying, “We are in awe of Dolly’s brilliant talent and pioneering spirit and are proud to have nominated her for induction into the Rock & Roll Hall of Fame.”

Let us remember that the Rock & Roll Hall of Fame museum has made an effort in recent years to nominate and incorporate artists who are not specifically representatives of traditional rockbut who have made important contributions to music, regardless of genre, such as Whitney Houston or Biggie Smalls.

Given this, Dolly will continue to be nominated despite her request: “All of us in the music community have seen Dolly Parton’s note expressing that she feels she has not earned the right to be included in the Rock & Roll Hall of Fame” , they wrote.

“In addition to his incredible talent as an artist, Her humility is another reason why Dolly is an icon loved by millions of fans. around the world,” the Rock & Roll Hall of Fame Foundation said in a statement posted on its Twitter account.

“Since its inceptionRock & Roll has had deep roots in Rhythm & Blues and Country music. It is not defined by any genre, but by a sound that moves youth culture. Dolly Parton’s music impacted a generation of young fans and influenced countless artists. what followed”, they highlighted.

Dolly Parton could enter the Hall of Fame

The statement clarified that Parton’s nomination “followed the same process as all other artists who have been considered,” and her name was included on the ballots sent to her 1,200 voters earlier this month, therefore the 76-year-old singer yes i could be chosen.

It should be noted that this is not the first time that Dolly Parton has rejected a tribute to her career, since last year she did not accept a statue in her honor in the Tennessee congress, United States.