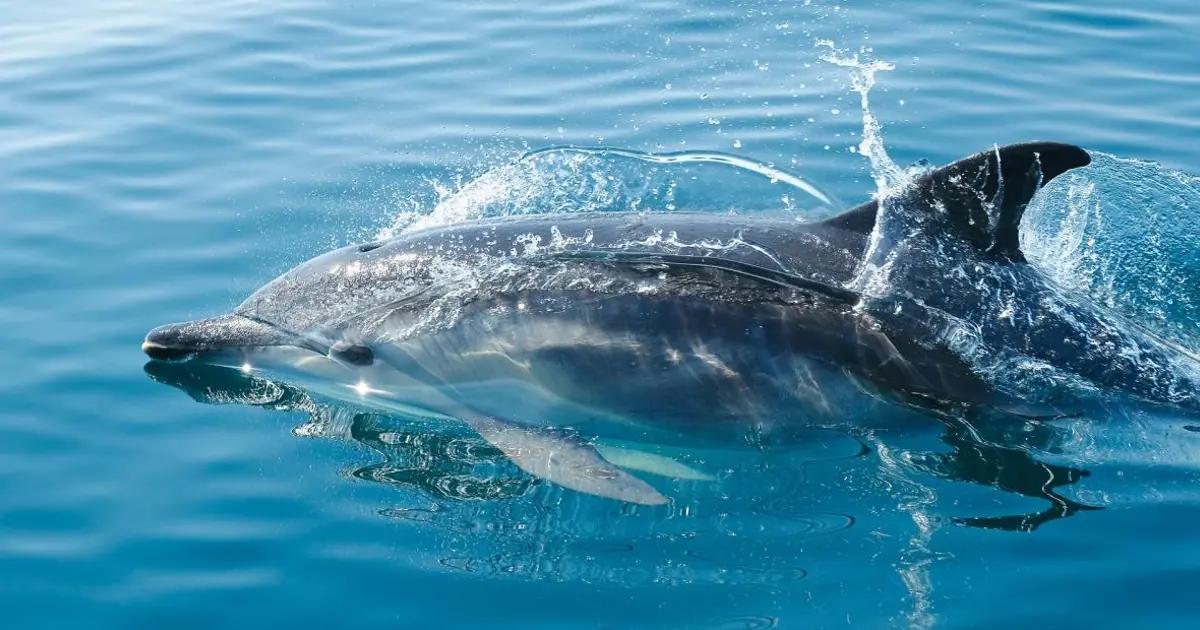 In the absence of snow, nature has compensated New York with another gift: dolphins have returned to the city’s waters naturally and in the dead of winter, in what appears to be an ecological miracle.

“It’s true: dolphins were spotted in the Bronx River this week! This is great news: it shows that the decades-long effort to restore the river as a healthy habitat is working. We believe these dolphins naturally found their way into the river in search of fish,” commented the NYC Parks Department as it released a video of the marine mammals spotted.

“We encourage you to welcome these dolphins to Boogie Down! Make sure they are comfortable during your visit by giving them space and not disturbing them,” NYC Parks added on Twitter.

Usually, according to experts, dolphins are not seen within NYC’s boundaries, much less in the river next to Starlight Park. “This is very indicative of improving water quality in the Bronx River,” said Adriana Caminero, a park ranger with the Parks Department.

According to Caminero, efforts since the 1970s, when Congress passed the Clean Water Act, are paying off. We’re also “seeing seals, which is another sign of improving water quality here.”

Dr. Howard Rosenbaum, director of the Wildlife Conservation Society‘s Oceanic Giants Program and a scientist at the New York Aquarium, explained that apparently these visiting dolphins in the city came to the river system from the ocean and looked comfortable swimming. “I don’t see any signs of distress for these animals at this time. But we want to keep an eye on that,” Fox News quoted him.

In early spring 2021, some dolphins were spotted swimming in the East River off Brooklyn. In December 2021, NYPD harbor officials captured a group of dolphins in Flushing Bay, Queens. Parks Department officials are advising residents that if they see these animals, considered very intelligent and friendly, swimming, to give them space and not disturb them.

In what has been called a “miracle” of aquatic ecology, in the last decade, scientists have noted a resurgence of marine mammal activity and presence around NYC and New Jersey, with reports of humpback whales, dolphins and even seals.