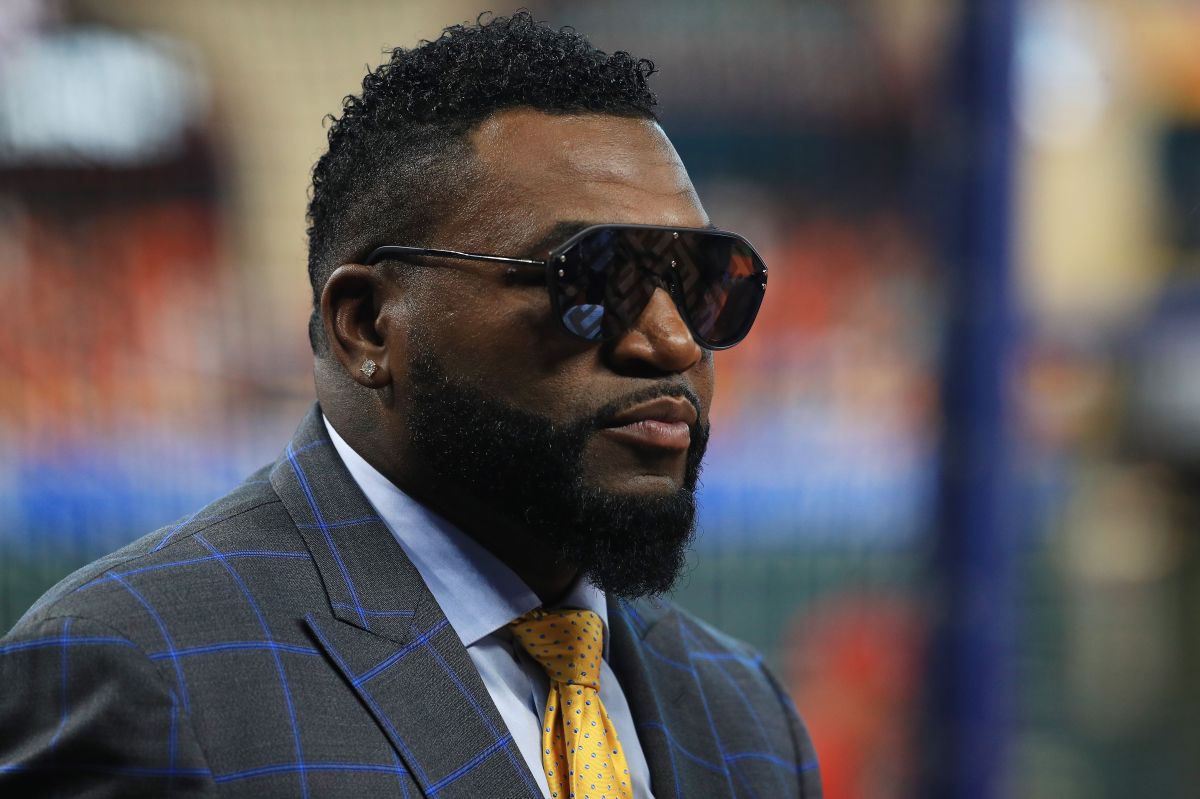 The historic meeting between Dominican David Ortiz and the Baseball Hall of Fame will take place this Sunday, when former Boston Red Sox star to be honored at the sport’s temple in Cooperstown, New York.

The exaltation of the former baseball player, 46, to the Hall of Fame is the highlight of a career in which he led the Red Sox to three World Series titles until becoming one of the legends of this franchise.

In 20 seasons, David Ortiz was one of the most influential players in the MLB for his work both on and off the field. With his entry into immortality, the Dominican joins his name to that of his compatriots Juan Marichal (1983), Pedro Martínez (2015) and Vladimir Guerrero. (2018).

With the arrival of Ortiz and the Cubans Orestes ‘Minnie” Miñoso and Tony Oliva elected by the Veterans Committee, the total of Latinos with a place in this baseball museum amounts to 18 players.

The man born in San Pedro de Macorís will live this moment with the joy that has always characterized him, since he and his team have organized the “Cooperstown Dominican Latin Fest”an event that will bring together 5,000 people and in which the merengue players from Quisquey, Fernando Villalona and Sergio Vargas, the salsero Yiyo Sarante, the exponent of the urban genre El Alfa and the musical entertainer DJ Adonis will be on stage.

The successful career of David Ortiz in MLB

Deadly in the postseason

In the postseason his legacy is among the greatest in history, as his resume shows, with a .289 batting average with 17 home runs, 61 RBIs and 51 runs scored in 85 games.

This played in the postseason, a scenario in which he destroyed the Red Sox’s historical rivals, the New York Yankees, in the memorable 0-3 comeback in the 2004 Series, it was what catapulted ‘Big Papi’ on his way to consecration.

In his career, Ortiz was called up to ten All-Star Games and won the Silver Slugger seven times as the best DH of the season. He was the MVP of the 2004 Series and the 2013 World Series.

‘Big Papi’, who holds the record for home runs in a season for the Red Sox with 54also has the Home Run Festival title in the edition corresponding to the 2010 All-Star Game.

He finished six times in the top six in the race for the American League Most Valuable Player award.

The Dominican has also brought joy and new hope to children affected by heart disease through the David Ortiz Children’s Fund. Created in 2005, the fund has enabled hundreds of children in the Dominican Republic and the United States to receive surgical procedures to treat deficiencies and diseases.

His work was recognized with the Roberto Clemente award in 2011.

Ortiz has also become a benchmark of strength for Boston after the attack during the Marathon in 2013. His image transmits more than that of the batter who stood at the plate and beat his rivals.

Starting this Sunday, Cooperstown will be in charge of preserving his legacy.