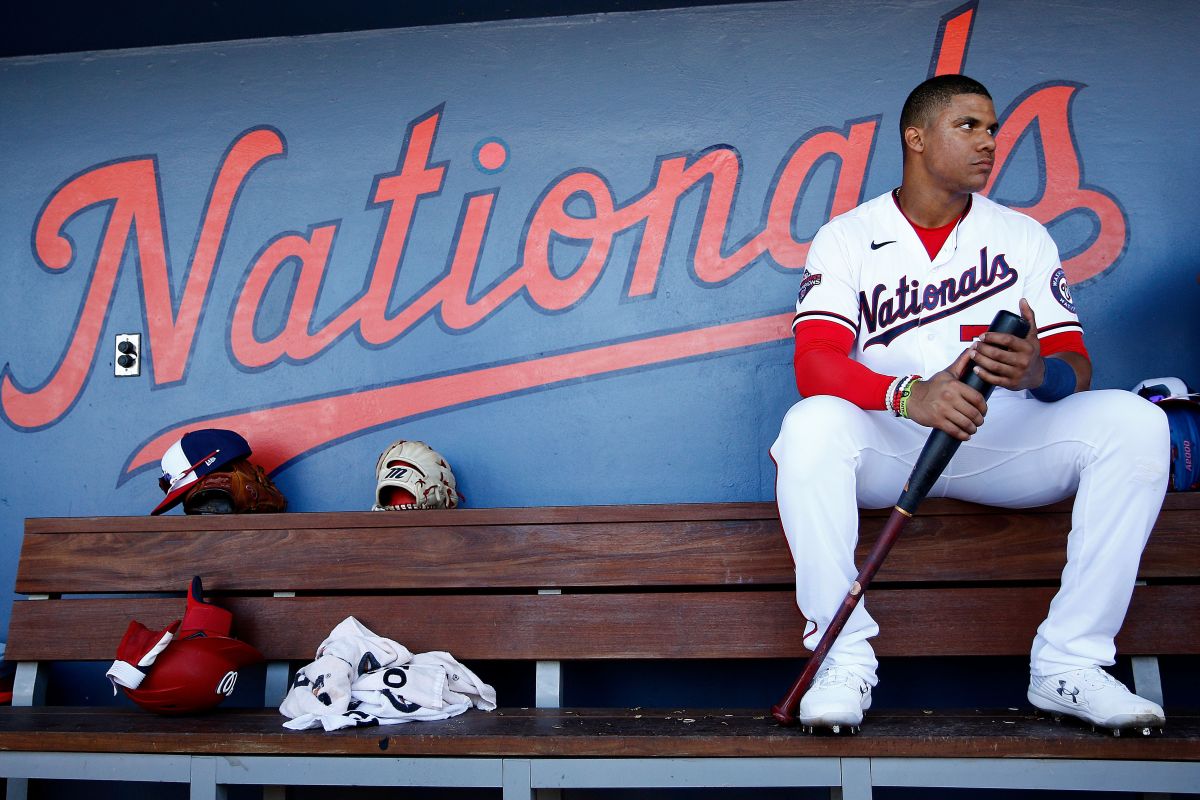 The Washington Nationals would have reached an agreement with the Dominican prospect Elian soto, brother of the young figure Juan Soto, to sign it and thus integrate it into the capital’s organization as of 2023.

Byron Kerr was the first journalist to report the news. “Elian Soto, 16, the famous younger brother of star Juan Soto, is close to signing with the Nats and not the Mets, confirms a source close to the situation“, wrote.

Juan Soto, who at just 23 years old already owns a World Series ring, would have played a key role in helping the Nationals agree with Elian and his close surroundings.

Elian has gained a lot of recognition after the words of Vladimir Guerrero Jr., who told that the younger brother of the Soto family hits the ball harder than Juan, when the latter was 15 years old. Elian Soto turned 16 on January 10.

Elian Soto hits left, but his strong hand is right. He works as third baseman and also in the outfield. Days ago, The young prospect was shown training in a New York Mets T-shirt, which indicated a possible agreement between both parties.

However, the war was won by Washington. If everything continues as planned (Nats renews Juan Soto’s contract and Elian develops as a Major League Baseball player), It will be a matter of time before we see the Soto brothers bring joy to the Washington Nationals.