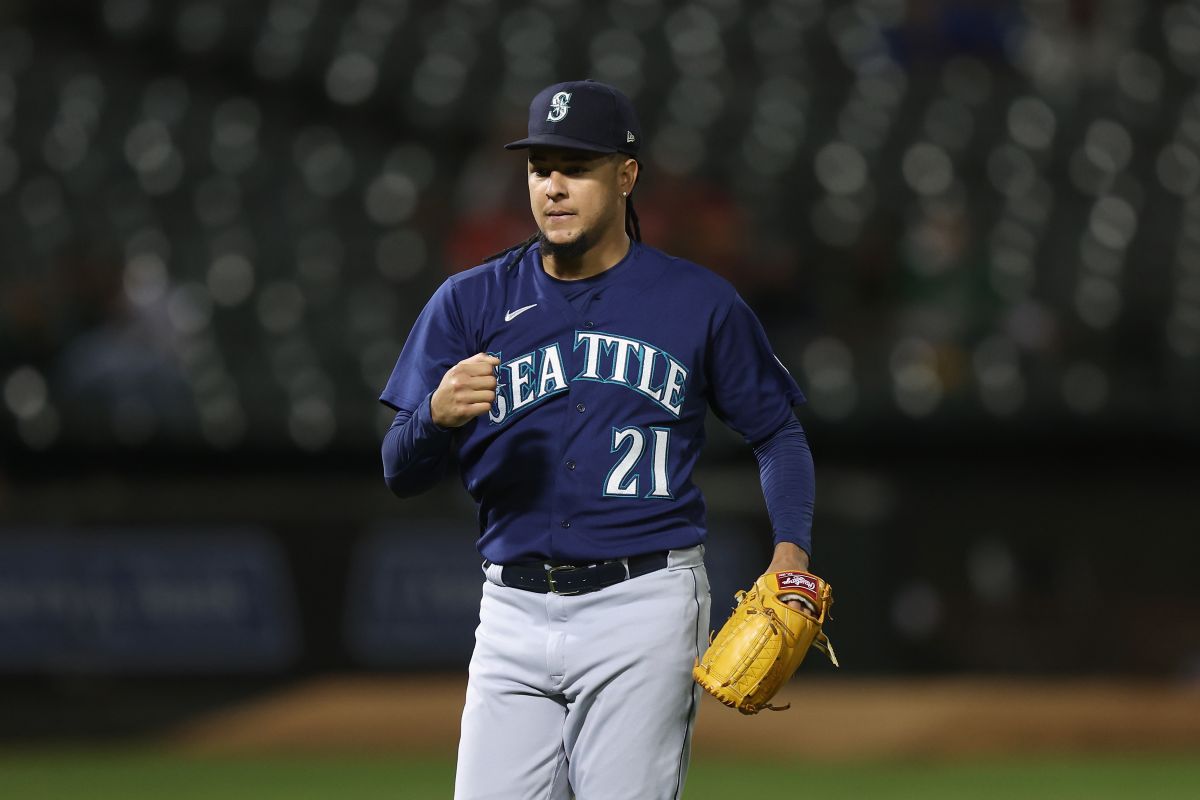 The Seattle Mariners want to continue being one of the teams contending for the postseason from now on, for this they have reached an agreement with Dominican pitcher Luis Castillo, for a million-dollar contract extension for the next five seasons.

The Seattle team has secured one of the most coveted pitchers in the MLB in recent years, and has done so for the next five seasons in exchange for $108 million, according to ESPN insider Jeff Passan. this Saturday afternoon.

Likewise, said source pointed out that the aforementioned pact comes with an option for a sixth year, which would raise the total payment of the Dominican pitcher to $133 million dollars.

With this move, the Mariners’ management ensures they have a quality rotation for the future, which, in addition to Luis Castillo, has Cy Young winner Robbie Ray, Logan Gilbert and George Kirby.

The 29-year-old flamethrower arrived in Seattle on the final day of the MLB trade period from the Cincinnati Reds. Since then he has made nine starts in which he has gone 3-2 with a 2.83 ERA in 54 innings.

Prior to this change, the native of Baní, Dominican Republic, played with the Reds for five and a half seasons, going 44-53 with a 3.62 ERA in 167 starts, in which he had 860 strikeouts.