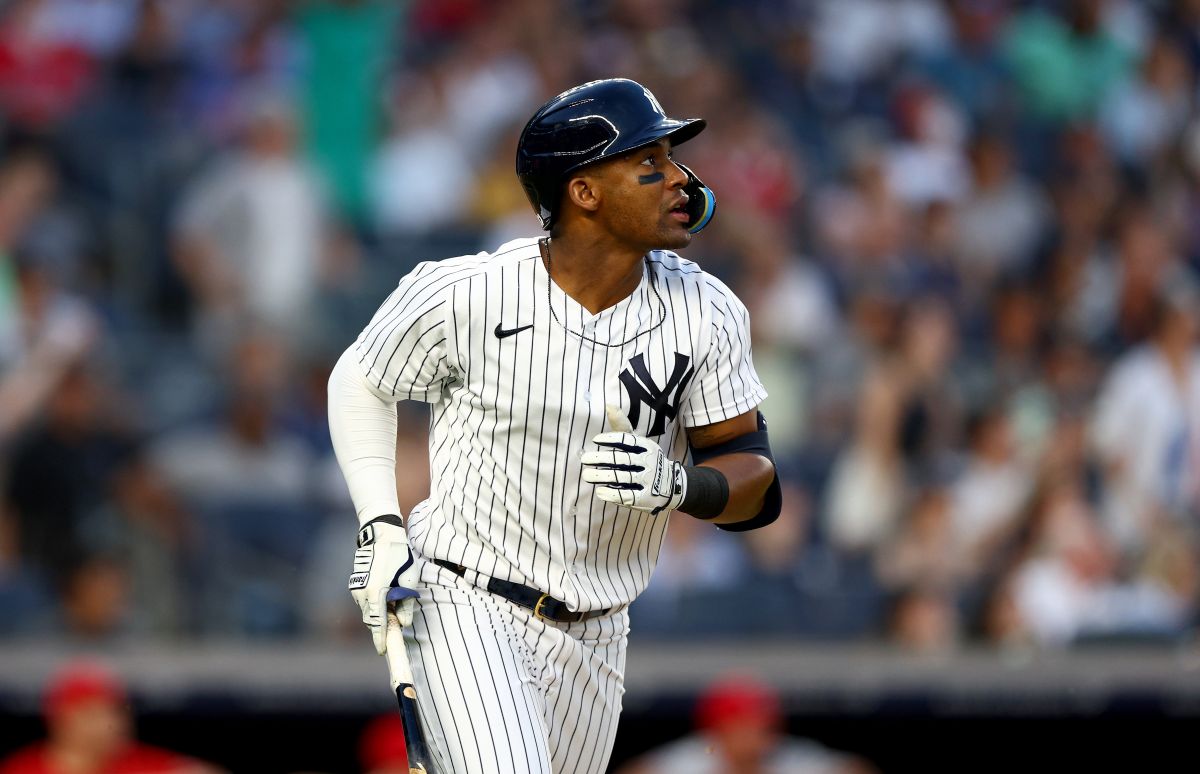 The versatile Dominican baseball player Miguel Andújar will have a new opportunity to return to the MLB with the New York Yankees after infielder Matt Carpenter had to be sidelined after suffering a broken left foot during Monday’s game against the Seattle Mariners.

This will be the fourth time this season that Miguel Andújar has been called up from Triple-A to the Yankees’ big team and it could be the longest since early medical evaluations of Carpenter indicate he will miss the remainder of the season.

The 36-year-old veteran player, who was injured in the first inning of Monday’s game after hitting a foul, He joins Giancarlo Stanton, Michael King, the Dominicans Luis Severino and Miguel Castro, as the important absences that the New York team has registered recently, all due to injury.

Matt Carpenter, who signed with the Yankees this season as a free agent, was having a blast recording a .307 batting average with 15 home runs, 37 RBIs28 runs scored and a 1,138 OPS in 47 games.

For his part, Andújar, who finished second in the voting for the Rookie of the Year award in 2018, He has played just 14 games this season in the Majorsexhibiting an average of .245 without home runs, in addition to four RBIs, seven runs scored, three stolen bases and an OPS of .555.

Also read:
– Aaron Judge continues to lead the polls for the AL MVP
– The United States assured its catcher: JT Realmuto will be in the World Classic
– Unusual: Chris Sale broke his wrist riding his bike and says goodbye to the harvest