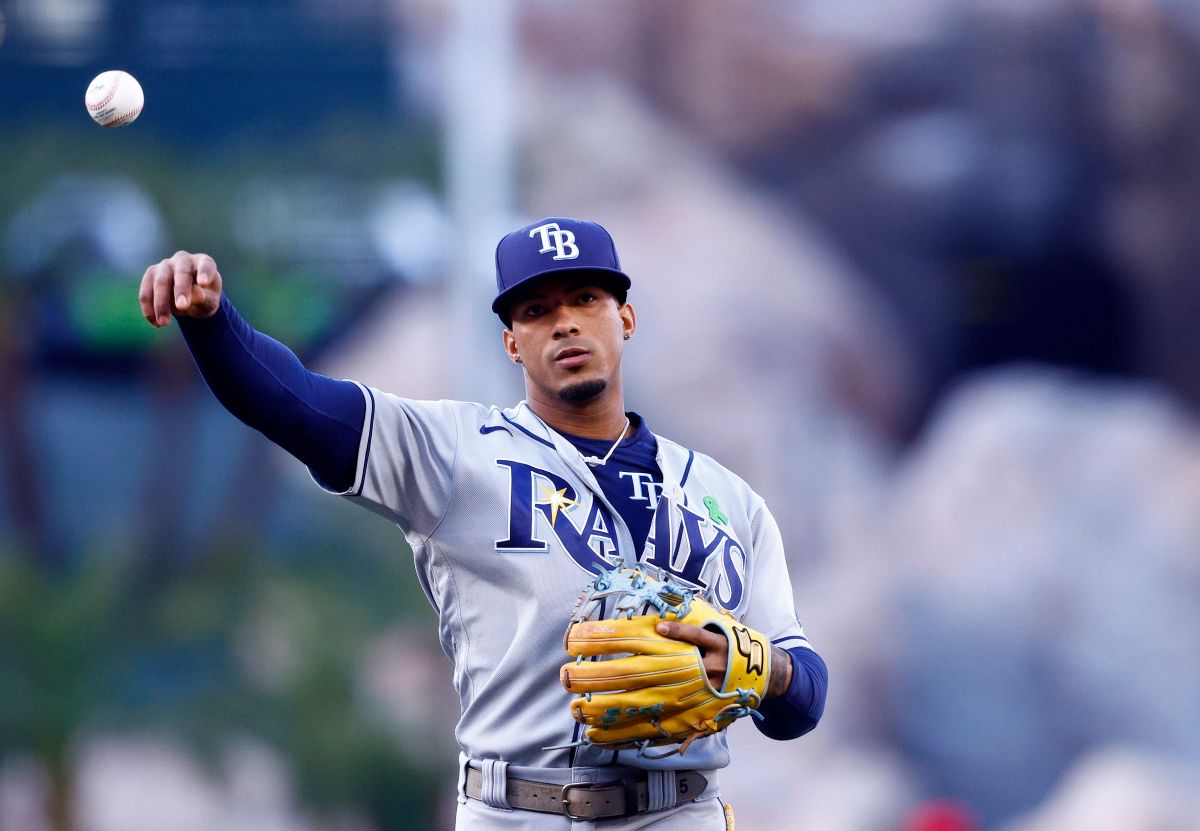 The Dominican star of the Tampa Bay Rays, Wander Franco, has taken an important step in his aspirations to return to the MLB this season after the injury he suffered several weeks ago. he will begin his rehab assignment at the Triple-A Durham location.

As reported by the Tampa Bay organization, the 21-year-old shortstop reported Tuesday to Triple-A and could be lined up for tonight’s game or, failing that, this Wednesday’s.

Wander Franco who prior to this season signed a contract with the Rays for 12 years and more than $200 million dollars, he fractured his right hand on July 9 during his team’s game against the Cincinnati Reds.

Due to the injury he suffered last month, the Dominican has seen his season limited to only 58 games in the Majors, in which exhibits a .260 batting average with five home runs, 23 RBIs34 runs scored and a .704 OPS.

The Tampa Bay team eagerly awaits Franco’s return, hoping this will help them in their aspirations to advance to the postseason. Currently, the Rays are tied with the Toronto Blue Jays for second place in the AL wild card.

In addition to its star shortstop, the AL East has suffered the season-long absences of outfielder Kevin Kiermaier and catcher Mike Zunino.

Likewise, the Florida team activated Colombian Harold Ramírez from the injured list on Tuesday, while Dominican Manuel Margot is another important player who continues to be absent due to injury, although he is expected to return for the rest of the month.

Also read:
– David Ortiz threw everything at Las Mayores due to the suspension of Dominican Fernando Tatis Jr.
– Video: Baseball player Skye Bolt vomited in the middle of the MLB game and was caught on television
– Dominican Manny Machado won the MLB Player of the Week award