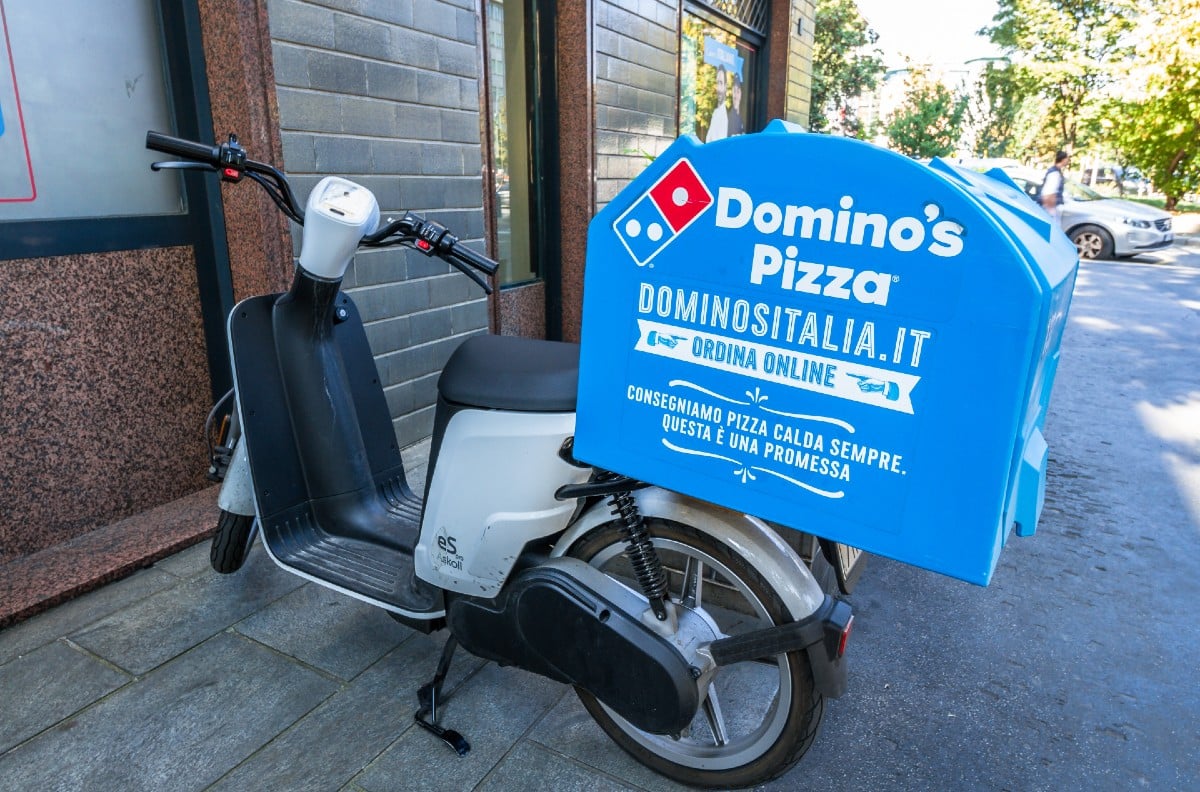 Italy beat out Domino’s at what it does best: pizza; after the American chain announced that closed the last restaurant he had in the European country.

Domino’s operations in this country where pizza was born lasted only seven years and 29 locations, of the 880 that had been planned when the chain landed on Italian territory.

Unlike what Domino’s experienced during the pandemic in other markets, in Italy, the development that pizzerias had, supported by an effective distribution systemcreated an ecosystem in which the chain could not compete.

The partner with which Domino’s entered Italy in 2015, the ePizza SpA franchise, warned about it since last January, when it warned that the network of local businesses had been strengthened during the pandemic and had created an unexpected competition.

We attribute the problem at the significantly higher level of competition in the food delivery market with organized chains and restaurants that deliver food”, warned ePizza SpA in a report for investors of the fourth quarter of 2021.

But that was only the last factor that ended up closing the Italian adventure of the American pizza giant, because Domino’s could never overcome that Italians prefer local pizzas to the American version.

The business structure also did not help Domino’s to grow, let alone stay in the Italian market, as the company’s partner ended borrowing and owing to its creditors due to the ineffectiveness of its model.

Domino’s and ePizza SpA designed an offer in which their brand value consisted of a robust model of national delivery and variety of ingredients different from the Italian ones, like pineapple.

But they did not contemplate that local restaurants would form agreements with delivery services to expand their coverage and compete with the strongest point of the Domino’s offer; the result was that consumers opted for traditional pizzas.

According to a report from BloombergThird-party services such as Deliveroo Plc, Just Eat Takeaway.com NV or Glovo played a strategic role in shaping the competition, which gave the pizza chain no respite.

Domino’s exit from the Italian market not only took consumers by surprisewho sought a response on social networks to the lack of attention to their calls, but to the company’s creditors.

The controversy moved to the courts and last April, a court in Milan granted judicial protection to ePizza SpA against its creditors for 90 days, so that the lenders could not demand payment of their debtwhich expired on July 1.

You may also like:
– Little Caesars is America’s most popular pizza
– Noid returns, the villain of Domino’s Pizza
– Domino’s Pizza starts home deliveries with robotic car