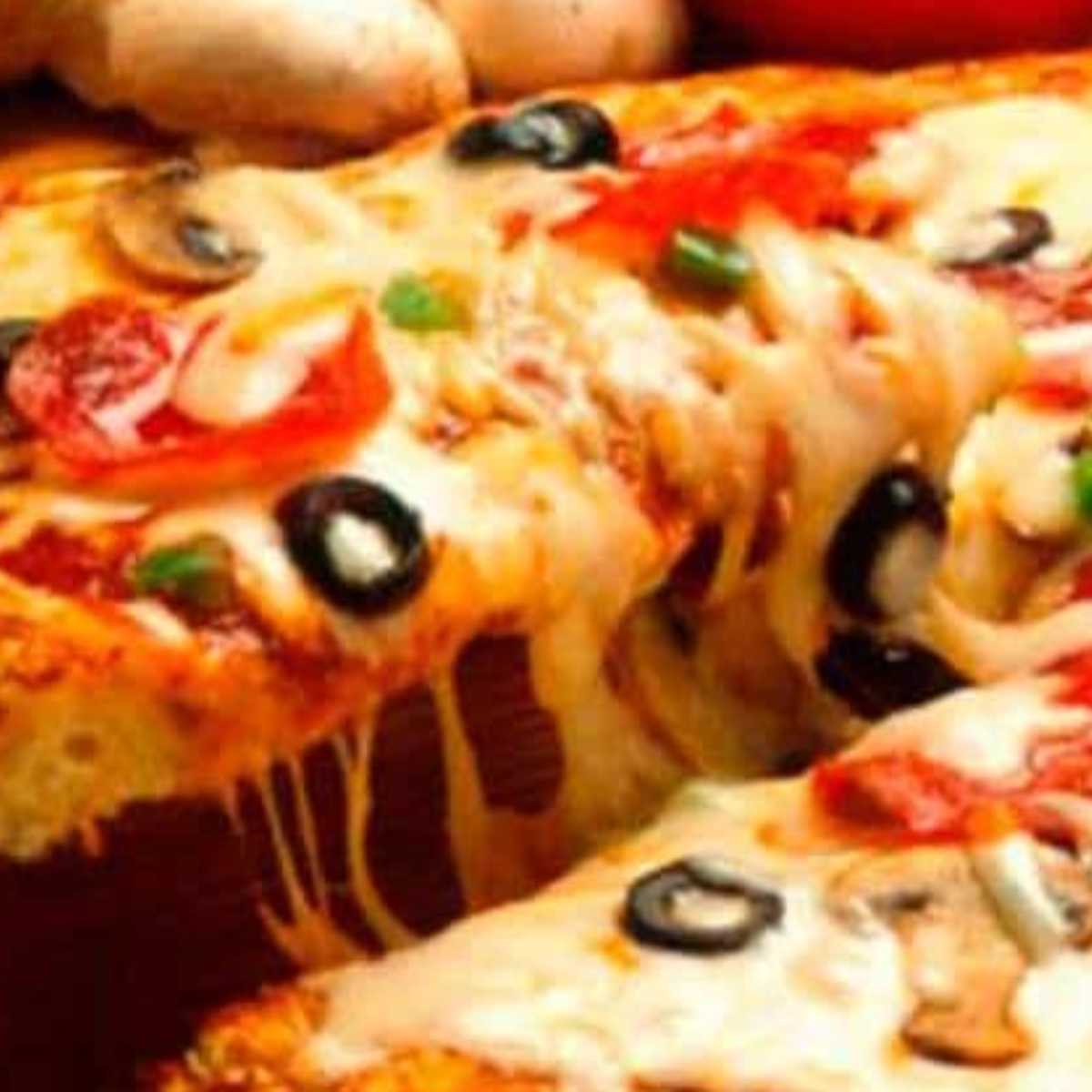 After seven years of presence in ItalyAmerican fast food chain Domino’s Pizza closed its almost 30 branches not having managed to conquer the palate of the locals.

EPizza SpA, the franchise operator of the Domino’s brand (DMPZF) in Italy, filed for bankruptcy in Aprill, after struggling to make enough sales during 2 years of pandemic restrictions.

“We attribute the problem to the significantly increased level of competition in the food delivery market with organized chains and traditional local food deliveries, service and restaurants reopening after the pandemic,” ePizza said in an investor report accompanying the report. its results for the fourth quarter of 2021 and which is collected by the US economic press.

Dominos arrived in Italy in 2015

The american chain entered Italy in 2015 through a franchise agreement with ePizza SpA and planned to distinguish itself from the huge local offering with a national delivery service with pizzas popular in the US like the Hawaiian, which includes pineapple, or the chicken wings .

The company had already scaled back its operations in the country from its peak in 2020 and stopped offering delivery from its website on July 29. In April, a Milan court granted the company judicial protection against creditors for 90 days, according to an ePizza statement seen by the outlet.

The company had a debt of 10.6 million euros (about $10.9 million) at the end of 2020, according to the latest audited annual reports accessed by the media.

It may interest you: Robot will deliver Domino’s Pizza home orders

What are the causes of the closure of the pizza chain?

At the origin of the crisis that hit ePizza, which began at the end of 2020, is the pandemic and “subsequent and prolonged government restrictions,” as explained in court documents, which “severely hurt ePizza from a financial standpoint.”

But competition is also involved: precisely during these two years it has increased exponentially, on the one hand with the birth of other delivery companies and on the other with the increase in existing activities, given the emergency that has driven the delivery service.

The forecasts, in the pre-pandemic era, had certainly been more rosy. There was talk of a 2% market share and 880 restaurants by 2030. But if the Italian company suffers, even the American giant has had some decline due to the impact of cost increases: it recorded a decline in the first six months of the year of gross profit, going from 60.8 to 50.9 million pounds.