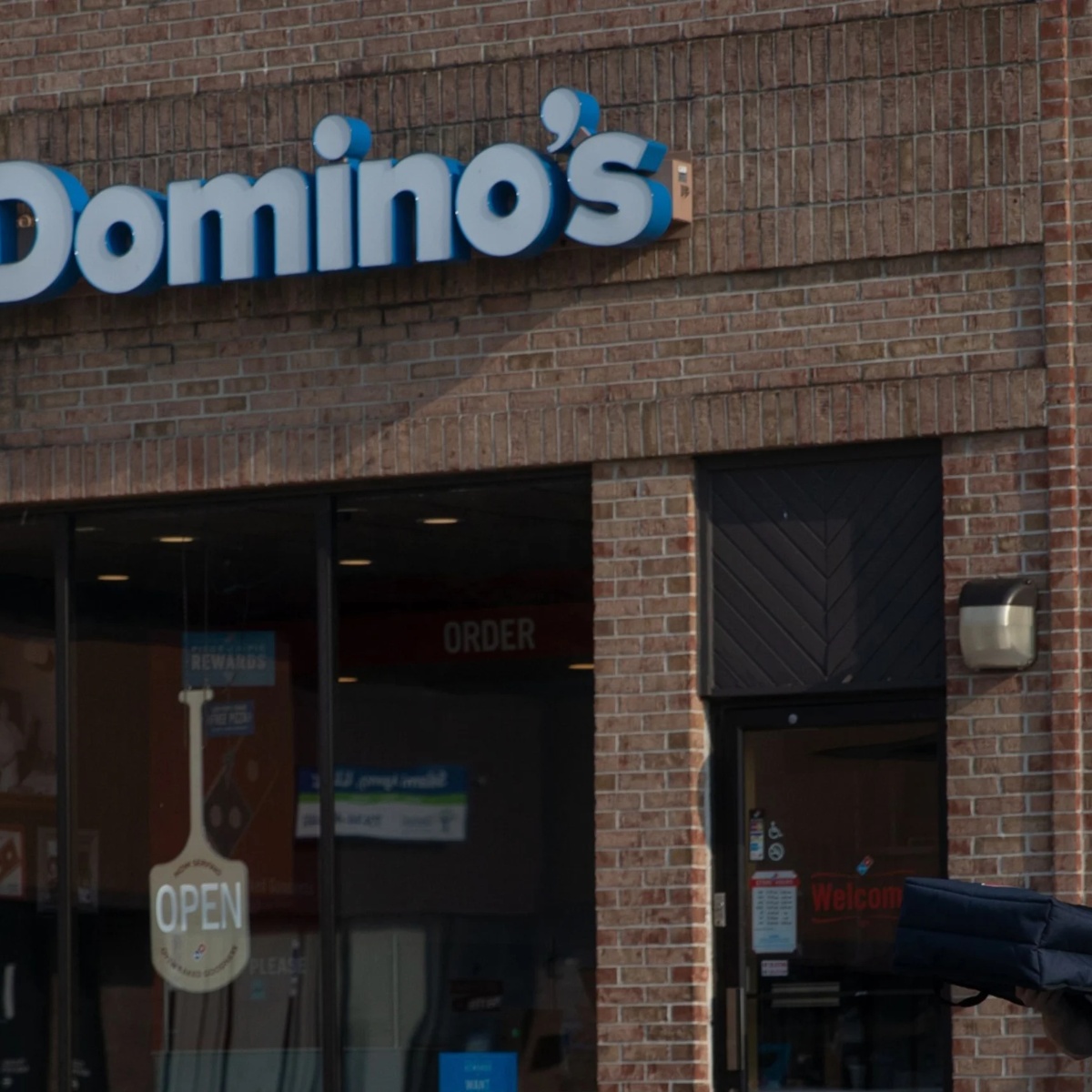 The American chain fast food, Dominos Pizzahad to close its last branch in Italy because the locals did not accept their version of Pizza.

That’s right, after managing to open a total of 29 branches in a period of 7 years, the famous fast food chain says goodbye to the country where its main dish originated.

Why did Domino’s Pizza close in Italy?

When Domino’s Pizza arrived in Italy it intended to open 880 locations, but was overshadowed by local pizzerias.

Not even its home delivery service, which was intended to be its added value, managed to convince Italians to consume its product, even during the Covid-19 pandemic.

One of the reasons that accelerated its fall in the European country was to add United States-style ingredients, including pineapple.

This, of course, angered half of Italy, since it is no secret that Italians defend their gastronomy and feel very offended when any of their recipes is modified, especially if it is their star dish.

It may interest you: Burger King acquires Domino’s Pizza and dethrones McDonald’s in Brazil

As we mentioned in AmericanPost.Newsthe closure of Domino’s Pizza surprised a small sector of Italy, as several customers took to social networks to ask why their calls were not answered or why their local store had closed.

After closing its last branch in Italy, Domino’s Pizza will now have to pay a debt of 10.6 million euros, which is part of a loan that the company made when it arrived in the country.