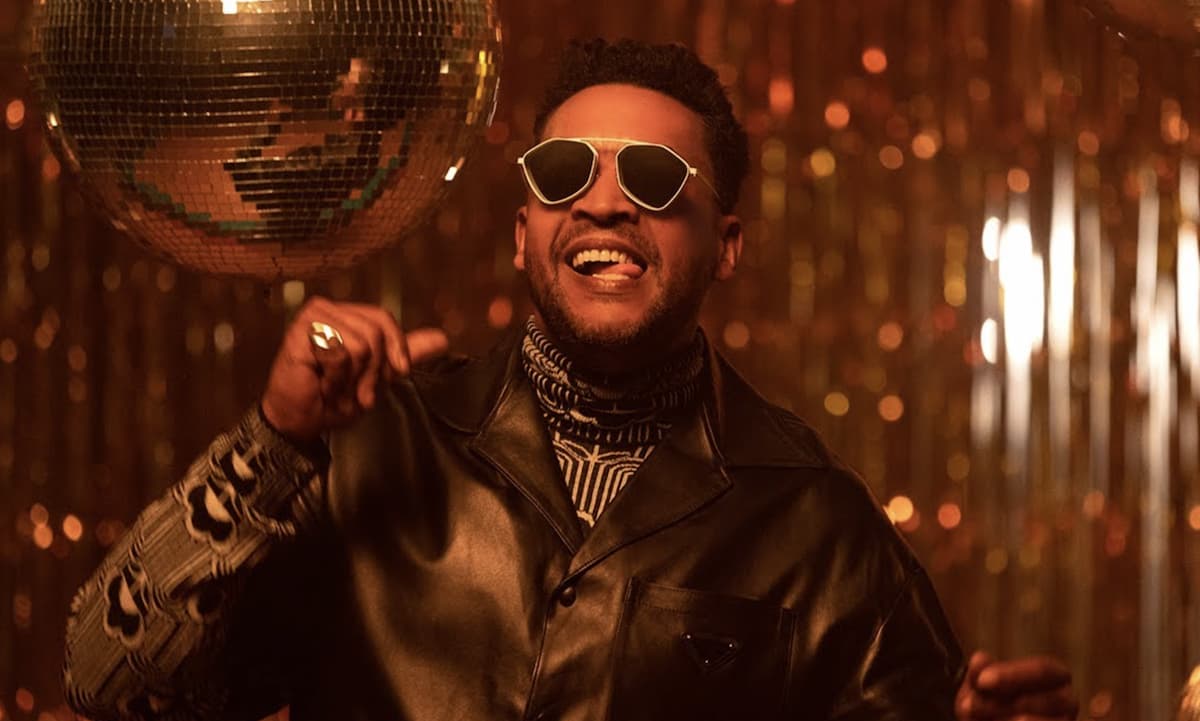 Amid his media feud with Raphy Pina, Don Omar shouted to the four winds that his third collaboration of the year was coming, this time with a great artist: Akon.

Through his Instagram account, the “King of Reggaeton” informed him that this song, “Good Girls,” will be released in the coming days on all digital platforms.

“New Music Are you ready?” wrote the Puerto Rican in the caption of the publication generating excitement among his millions of followers, who did not hesitate to comment that they were already waiting to hear this bombshell.

Along with this message, Don Omar shared a preview of the video clip where a woman is seen dancing and receiving a large sum of money.

It is unknown when the artists will release this track, but it is already available for pre-save on Deezer, Spotify, and Apple.

The last collaboration Don Omar released was with Lil Jon on September 29, when they premiered “Vamos a Volvernos Locos!”, a track very similar to the song “¿Qué le Pasa a Lupita?” by Mi Banda el Mexicano.