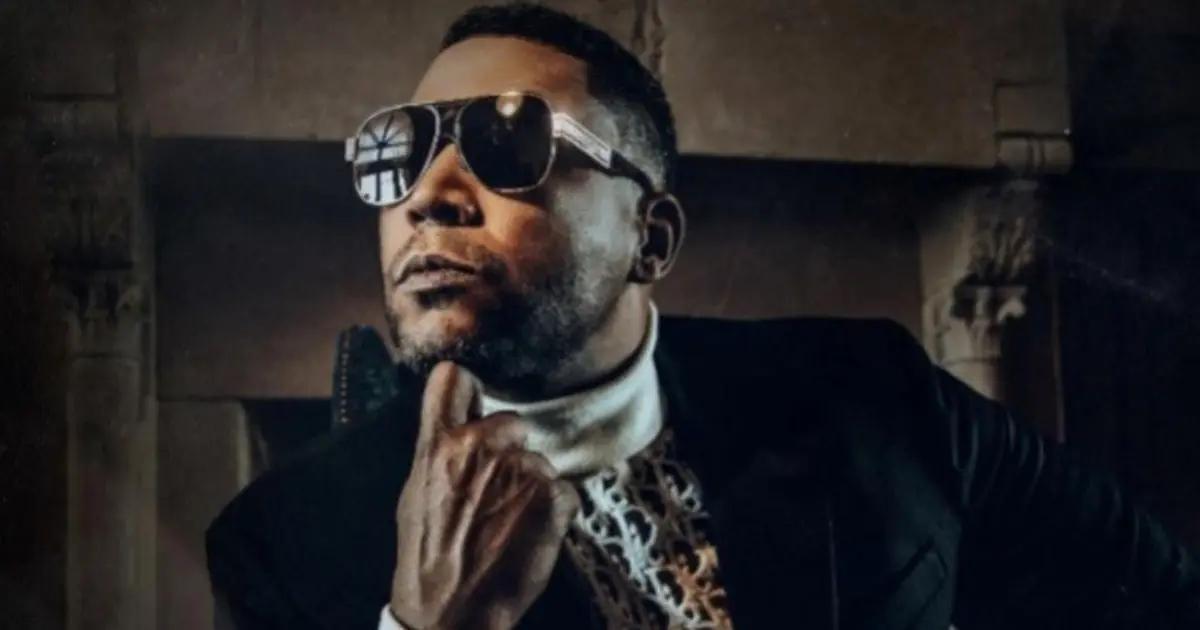 The Specialized Prosecutor’s Office for Patrimonial Crimes of Santa Cruz issued, this Saturday, an arrest warrant against urban singer Don Omar as part of an investigation for alleged aggravated fraud after suspending his concerts due to difficulties in arriving to the country in the past few days.

Bolivian media later reported that the singer, whose real name is William Landrón Rivera, and his team testified before Bolivian authorities and guaranteed that the concert would take place this Saturday.

The order, issued by prosecutor Nancy Carrasco, states that the Public Prosecutor’s Office of Santa Cruz is investigating a complaint from the Vice-Ministry of User and Consumer Defense and establishes that the singer’s presence in the offices of the Economic-Financial Division of the Special Force to Fight Crime of Santa Cruz is “necessary” because he must “give his police informative statement, about which the Public Prosecutor’s Office is following.”

On Thursday, the concerts of the Puerto Rican singer Don Omar in Bolivia were suspended due to difficulties of the artist arriving in the country, which led to the arrest of his representative and the organizers of the event, who were denounced for “swindling multiple victims.”

In declarations to the media at that time, the director of the Special Force Against Crime (Felcc), Rolando Rojas, informed that those responsible for the organization, among them the singer’s brother Héctor Landrón, were arrested “for investigative purposes.”

The police chief indicated that “the commitment was that (the concert) was going to take place today” since there had already been a first cancellation of the presentation that was to take place in the cities of La Paz and Santa Cruz at the beginning of last December.

Rojas indicated that “many people got their tickets” and even came from the country’s interior and were waiting for the event to take place outside the main stadium of La Paz.

The apprehension of the organizers took place after the press conference offered by the organizers of the event to explain why the singer could not arrive in Bolivia to fulfill the events in La Paz and Santa Cruz.

Yesterday, Don Omar offered a concert in front of thousands of spectators in La Paz.

Don Omar was arrested in 2007 in Bolivia for similar issues

According to Fides News Agency of Bolivia, this is the second time the authorities have detained the artist in Bolivia. The first time was in 2007, when he was also accused of swindling with his team.

He was detained for several hours in Santa Cruz, Bolivia, in connection with an investigation into alleged fraud. The singer, his then-manager, Juan Toro, and the Argentinean producer, Gabriel Feldman, were accused of fraud valued at $70,000 by a company based in La Paz.

At that time, the accusers claimed that Don Omar had canceled a concert in the city in 2006. However, Don Omar stated that the concert was canceled due to the company’s failure to provide plane tickets for him and his team to travel to South America.

The case was ultimately resolved through a financial agreement, the details of which have not been made public. Despite the arrest, Don Omar’s Up Close tour will continue as planned, with upcoming performances in various Latin American, U.S., and Canadian cities.